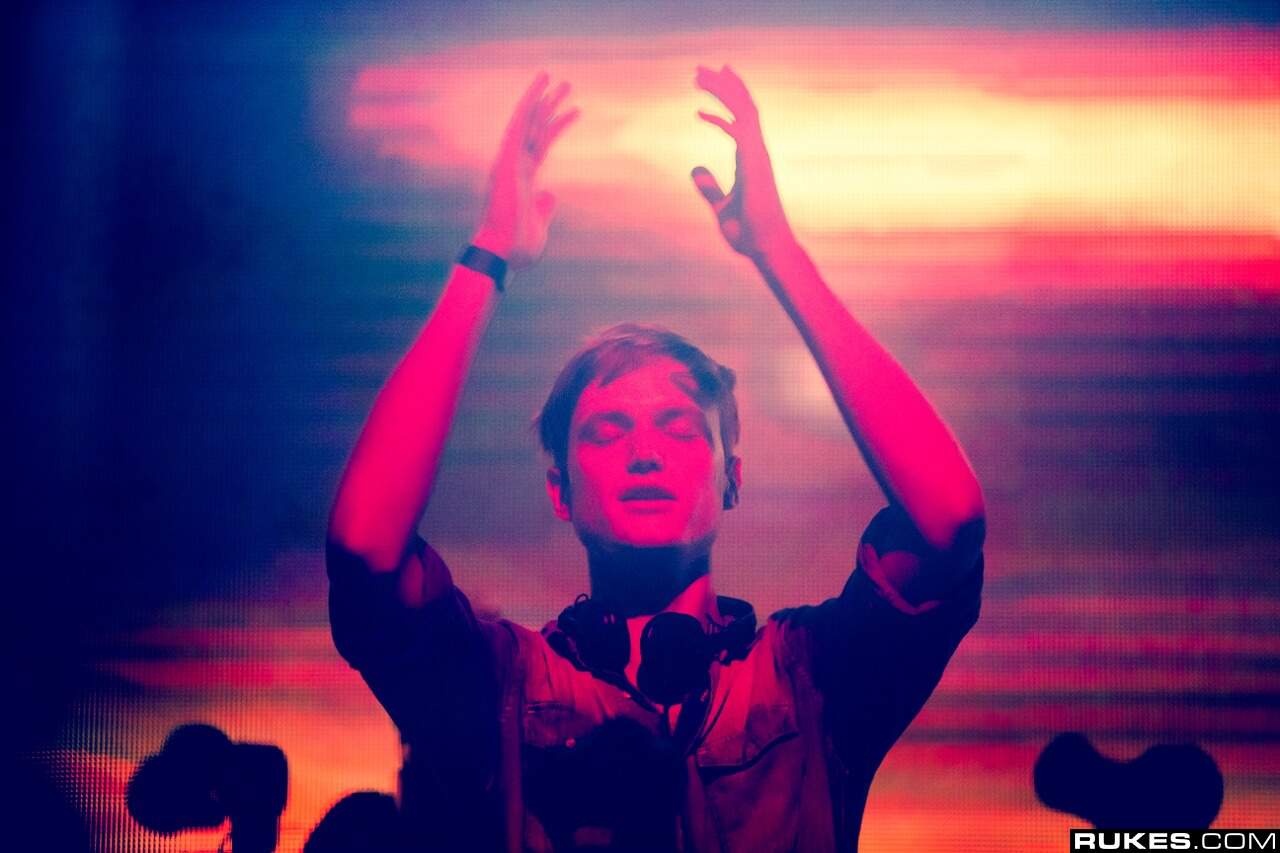 Fans of the ‘Golden Era’ of progressive EDM will always fondly remember the name Adrian Lux, thanks to hits such as ‘Teenage Crime‘. Releasing on Axwell’s iconic Axtone Records label as far back as 2010, Lux joined the likes of Dirty South, Deniz Koyu, Thomas Gold, and Hard Rock Sofa, as one of the premiere producers of the euphoric sound we came to love at the start of the decade. With Swedish House Mafia also dominating the global scale when it came to electronic music during this period, it seemed as though the Scandinavian melodic sound would show no signs of slowing, but as the decade wore on, sub-genres such as Future House, Big-Room, Tropical House, Trap, and Techno all had their own periods of dominance, albeit with various levels of influence.

Now, Lux is back, and he’s teamed up with another familiar name, Lune. Responsible for producing a much more melancholic and down-tempo version of SHM hit ‘Leave The World Behind’ in 2013, the track was even featured in the famous docu-movie of the same name as the Swedes bowed out on top (prior to a rather underwhelming 2018-2019 comeback). Dropping 5 tracks together, including ‘Rendezvous’ and ‘Leaving On Time‘, the Lux & Lune EP also included a trio of remixes, from the likes of Blende and Harald Bjork. Best known to some by his non-stage name (Prinz Adrian Johannes Hynne), Adrian Lux’s music has been showcased and remixed by several prominent DJs such as Avicii, Style of Eye, Philgood, Ali Payami, Marcus Schössow and Axwell. Lux has himself produced remixes for Lana Del Rey, Deborah Cox, Basement Jaxx, Salem Al Fakir and Oskar Linnros.

You can check out the full EP below and let us know your thoughts! Feel free to drop us a comment on our Instagram or Twitter page now!