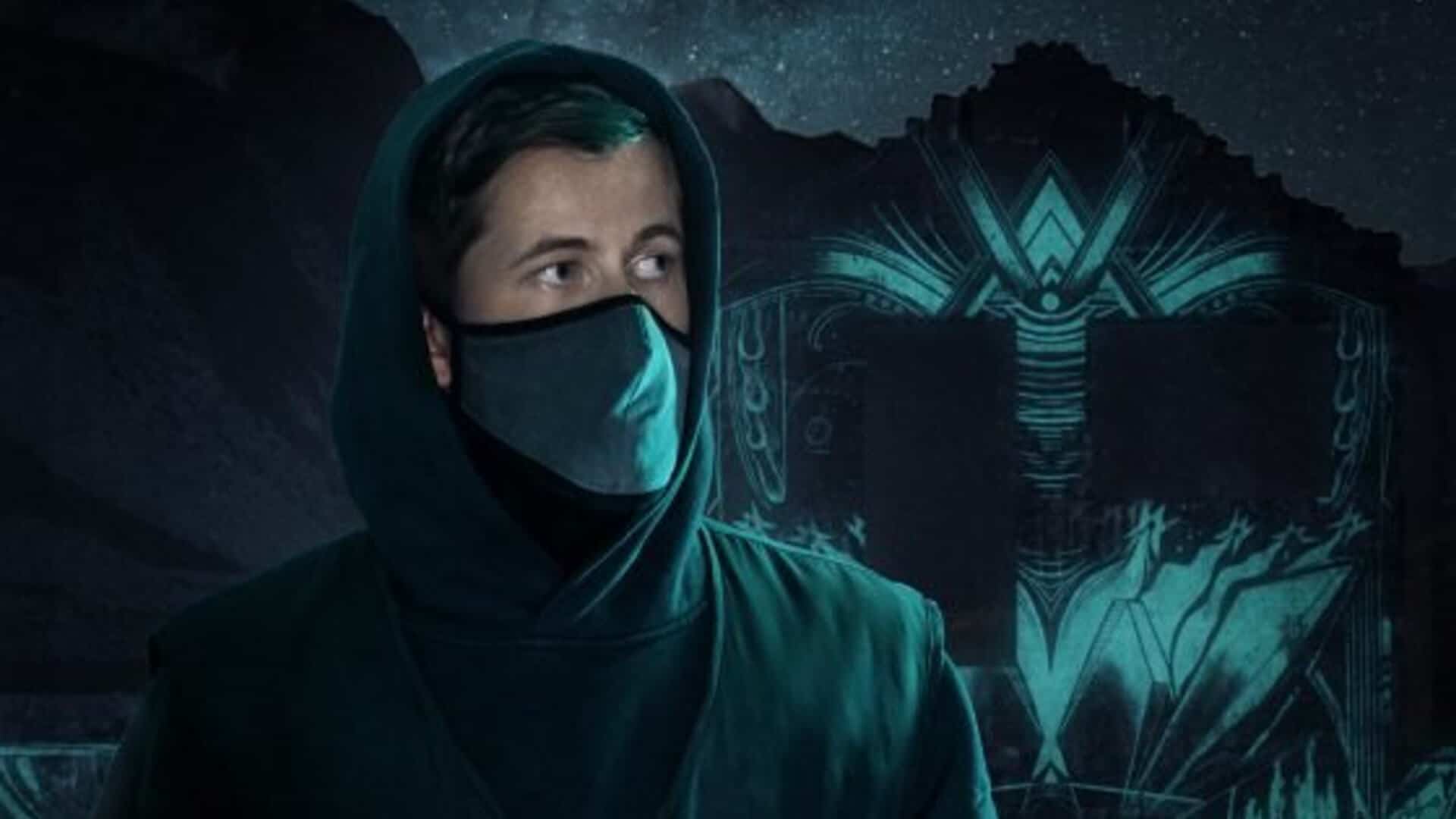 Attention all Alan Walker fans: his new biggest hit is finally out now. Set to dominate and take over the charts once again, like with every release he puts out, he’s teamed up with VIZE and Leony for this new track, ‘Space Melody (Edward Artemyev)’. VIZE is a duo formed up of producer Vitali Zestovskih and DJ Johannes Vimalavong. In the German and European music industries, they’ve made a huge name for themselves in the past three years and have remixed and produced with the likes of Sam Feldt, Joel Corry and Dimitri Vegas to name just a few of a long list. Now, Alan Walker and VIZE have created magic together.

‘Space Melody’ takes a well-known composition from Edward Artemyev titled ‘Resurrection’ from the movie ‘Siberiade’, and gives it a new coat of paint with his fresh signature style. It’s fresh, something completely unique and truly reminiscent of how innovative Alan Walker and VIZE are. With added vocals from Leony, the result is something addictive and certainly something to be on repeat for a long time to come.

“It’s been great working with VIZE on this track! As soon as the demo came my way, I recognized the melody from the original tune, and it was inspiring to work on this remake” – Alan Walker

Vitali Zestovskih also spoke about the production process of the track:

“Collaborating with Alan Walker is like a dream come true. His influence in the electronic dance music scene within the past years is simply incredible. […] I teamed up with Leony on the vocals and produced multiple versions. None of them were good enough, so we started looking for the right producer to give the track ‘the certain something’. And here we are. We think, the result is simply amazing and are super excited for everyone to listen to it.”

The result from Alan Walker and VIZE definitely is amazing, and its available for your listening pleasure on Spotify below.