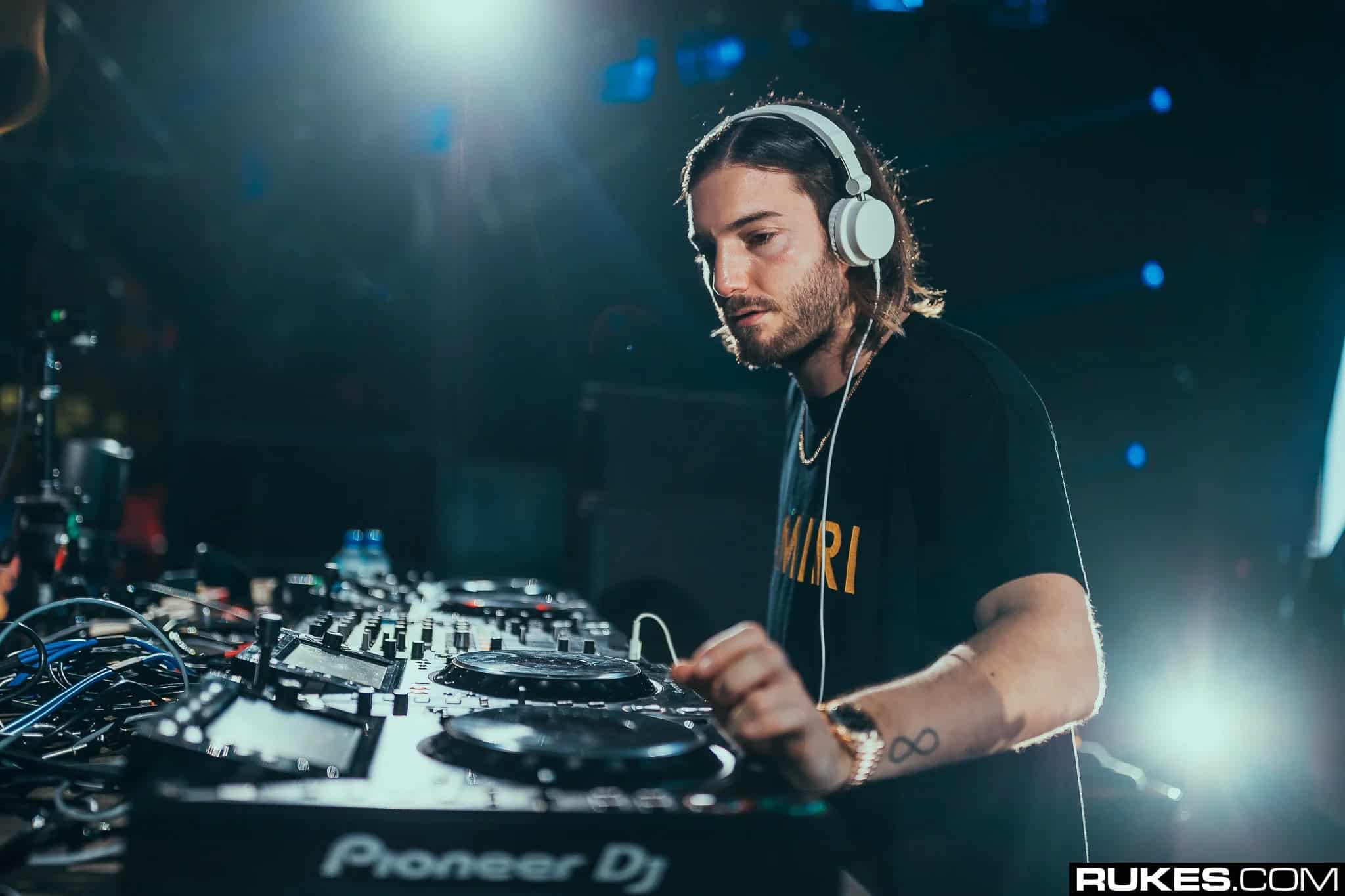 Swedish DJ and producer Alesso has had a meteoric rise into the limelight since his debut EP ‘Alesso EP’ in 2010, and is not set to slow down any time soon after signing new a worldwide publishing deal with Warner Chappell Music. Details of the deal have not been disclosed, but we can be sure to expect plenty of new music from the Swede.

Commenting on the deal Alesso said:

“I’m very excited to be joining the Warner Chappell family and looking forward to working on tons of new music in the coming months.”

Also commenting on the signing was Warner Chappell Scandinavia’s Head of A&R, Arvid Frisk, who added:

“We are thrilled to have Alesso in the family, he’s one of a kind and looking forward breaking boundaries with him and the Shalizi team.”

Real name Alessandro Renato Rodolfo Lindblad, Alesso has had an extraordinary few years. After catching the ear of Sebastian Ingrosso in the early 2010s, the Swedish House Mafia member became somewhat of a mentor to the then aspiring artist, and has since gone on to earn a Grammy nomination in 2012 for his remix of One Republic’s ‘If I Lose Myself’, release his debut album ‘Forever’ which charted at number 4 in Sweden, and co-write and produce the worldwide smash hit ‘Anywhere’ for Rita Ora, among many other notable achievements.

After those promising words from both Alesso and Warner Chappell Music, we’re certainly excited for the future of the Alesso project, especially after his latest release ‘The End’.