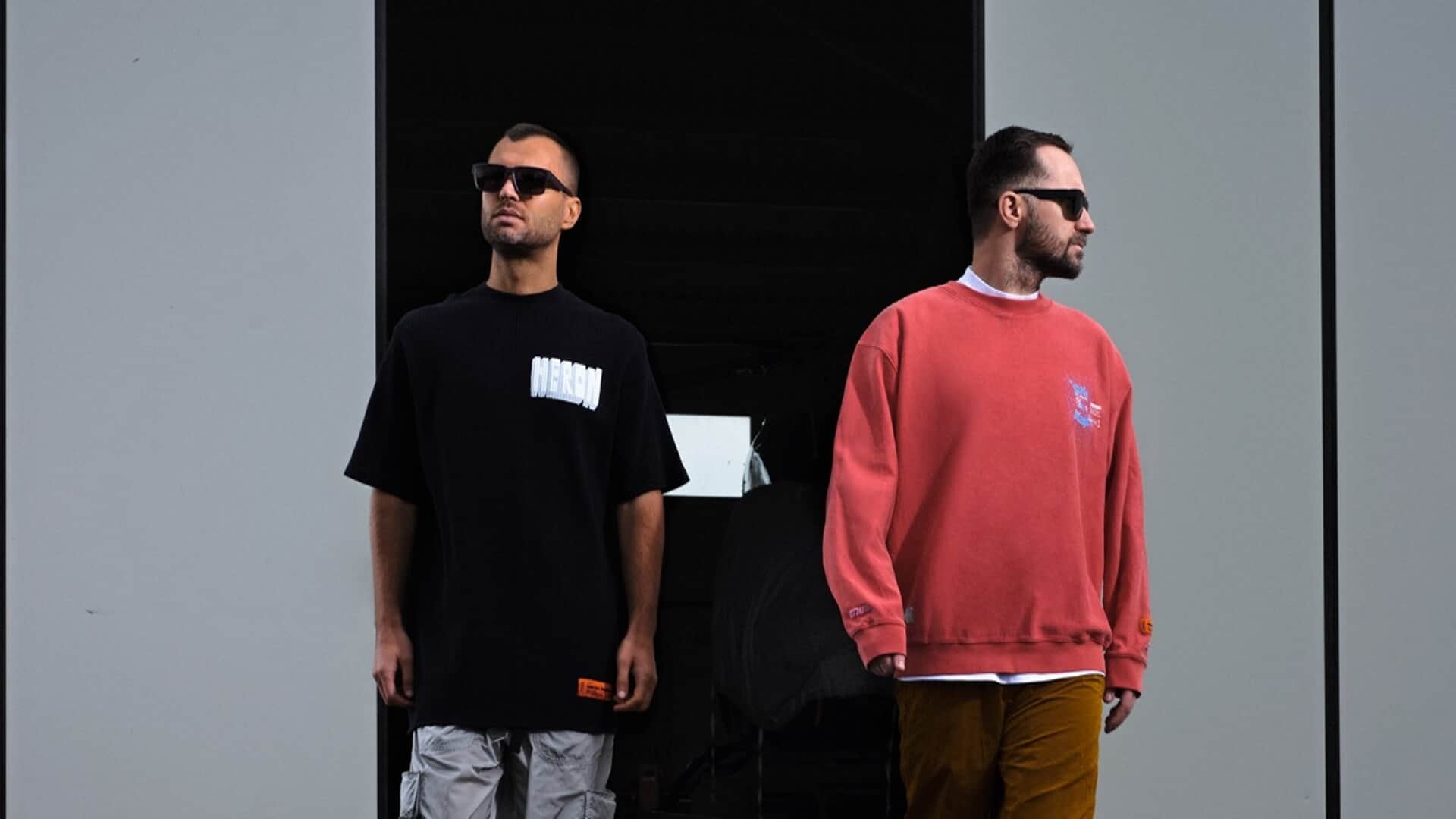 ARTBAT at Tomorrowland 2021 New Year’s Eve: What to expect?

Electronic duo ARTBAT is one of the headliners of Tomorrowland 2021 New Year’s Eve celebration. What to expect? If you already know the work of ARTBAT you know that what is coming is simply magical. The Ukrainian duo will perform before the turn of the year at the enchanted Atmosphere stage and their set will be one of the last good things you can hear in 2020. Will you miss it? We strongly advise against it.

ARTBAT is the result of the junction of two great talents: Artur and Batish. Some call them Ukraine’s biggest dance music export and aren’t wrong about it. In addition to creating music that makes people feel good, one of the aims of the duo was to make Ukraine known. Giving name and spotlight to the music that is made in Ukraine was very important for these artists and nobody can disagree that they have achieved it. ARTBAT is, despite being recent, an internationally known name, having already become synonymous with the most elegant and sublime melodic techno.

Artur and Batish met in late 2014 and by early 2015 they were already performing together. It is also at this time that they begin to launch original works and begin to surpass any expectation, ravishing the sales charts. Last year they won Breakthrough Artist prize at the 2019 international DJ Awards and were considered best-selling artists on Beatport. In 2019, they scored top-selling track with the original ‘Upperground’ with Dino Lenny and second-highest selling track with their remix of ‘Return to Oz’ by Monolink. No surprise that their tracks are regularly played by Tale Of Us, Adriatique, Maceo Plex, Adam Beyer, deadmau5, and even Richie Hawtin. Their remixes of ‘Closer‘ by WhoMadeWho and ‘Keep Control’ by Sono also deserve to be highlighted, for the mastery with which they were produced. Over these past years, the duo has collaborated with some of the biggest names of modern electronic dance music, we highlight the British duo CamelPhat. Together and playing in four hands they developed a crown jewel that we saw being released this year: ‘For A Feeling‘ featuring Rhodes. A few months ago, ARTBAT also released their remix of the insane CamelPhat masterpiece with Yannis Foals: ‘Hypercolour‘. These two tracks, as well as being fuel for a red hot dancefloor, have climbed high in dance music charts.

The surgical precision, consistency and elegance with which they bring their tracks to life are transported to the decks. ARTBAT sets are always unforgettable. Melodic, deep and captivating. Their mixing is the perfect recipe for a galactic journey that takes you beyond the stratosphere. Proof of this is the duo’s passage through major festivals such as EXIT, Awakenings, and Tomorrowland. In 2019, on Tomorrowland’s first weekend, ARTBAT bewitched the crowd who were gathered in front of the LEAF stage. Electrifying and with an energy of their own, they easily dominate the mood of their fans. Their setlists are very much desired. The content is filled in with the best melodic techno in the world and many unreleased tracks. By 2020, if Covid-19 hadn’t turned the world upside down and Tomorrowland’s summer edition could have happened, ARTBAT would have been there spreading their black magic to the crowd. Fortunately, and to soothe the souls of the most ardent fans, the good news has come: ARTBAT will perform an exclusive set at Tomorrowland 2021 New Year’s Eve celebration. What they will bring to brighten up the evening is unknown, but the certainty is that it will be delicious. In a post announcing their presence at the event they mentioned:

How exciting is this?

One of the most charismatic sets of ARTBAT was undoubtedly the one they played on the top of Bondinho Pão de Açucar in Rio de Janeiro, Brazil, for Cercle. However, it will not be difficult for them to present us with something even more amazing. After a lot of time in the studio, expectations are very high about what ARTBAT will do at Tomorrowland on New Year’s Eve. The night of December 31 is coming and will be the duo’s second time at Tomorrowland festival. Don’t miss out!