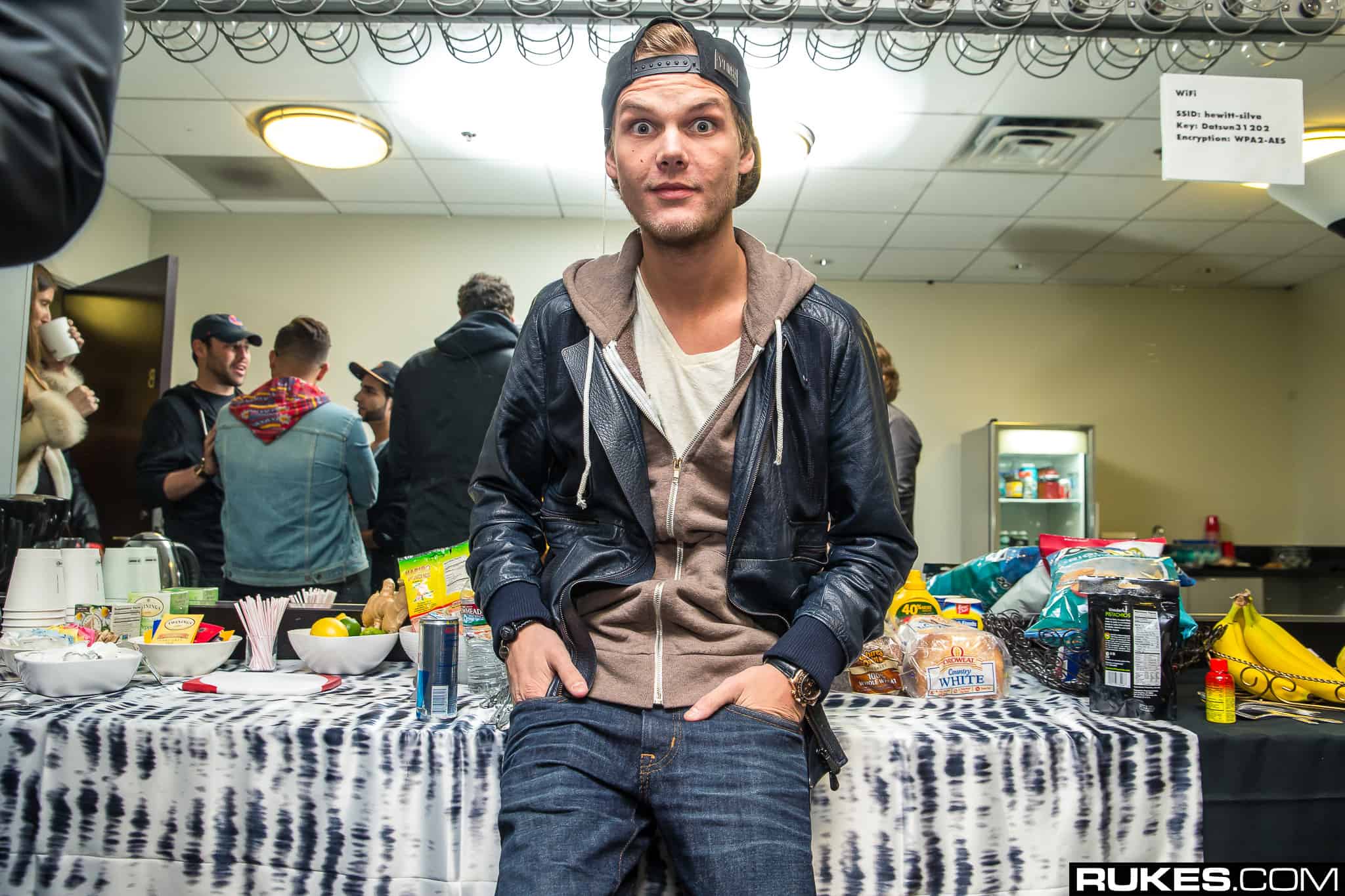 When Avicii released his ‘True’ album in 2013, it’s fair to say the backlash that followed was nothing short of iconic. Debuting much of the production during his set at Ultra Music Festival in Miami, fans were quick to criticise the Swede for what they perceived to be a ‘country & western’ style sound. Fast forward a few months and Tim had the last laugh when ‘Wake Me Up’ became the most streamed Spotify track of all time, surging to the number #1 spot worldwide, and elevating his status to a whole new stratosphere. Soundtracking the summer with the Aloe Blacc-vocal track, Avicii then released his album in the Autumn, with ‘True’ featuring huge anthems like ‘Hey Brother’, ‘Lay Me Down’ and ‘Liar Liar‘. One of the singles which proved most popular was ‘Addicted To You’, which dropped at the end of 2013, and featured the vocal of American folk-rock singer Audra Mae.

Blessed with a trademark Avicii melody, the production also contained a slick rhythmic hook and managed to blend together various instruments to form an emotive and euphoric feel. It was also the subject of a special ‘Avicii by Avicii’ remix in 2014, adding a more high-tempo dance feel to the original, with David Guetta also chiming in on rework duties. Following the release of ‘Addicted To You’, which now turns 7 years old, Avicii went on to cement a legendary reputation in the dance scene, becoming the most famous – and popular – DJ of all time. After announcing his retirement from live shows in 2016, culminating in a weekend finale of events at Creamfields and in Ibiza during August, the Swedish maestro continued to make fresh music up until his tragic death in Oman, in April 2018. You can grab a slice of nostalgia below by reliving this one, this is the mesmeric ‘Addicted To You’:

Tags: Addicted To You, Avicii, avicii by avicii, Avicii True
0