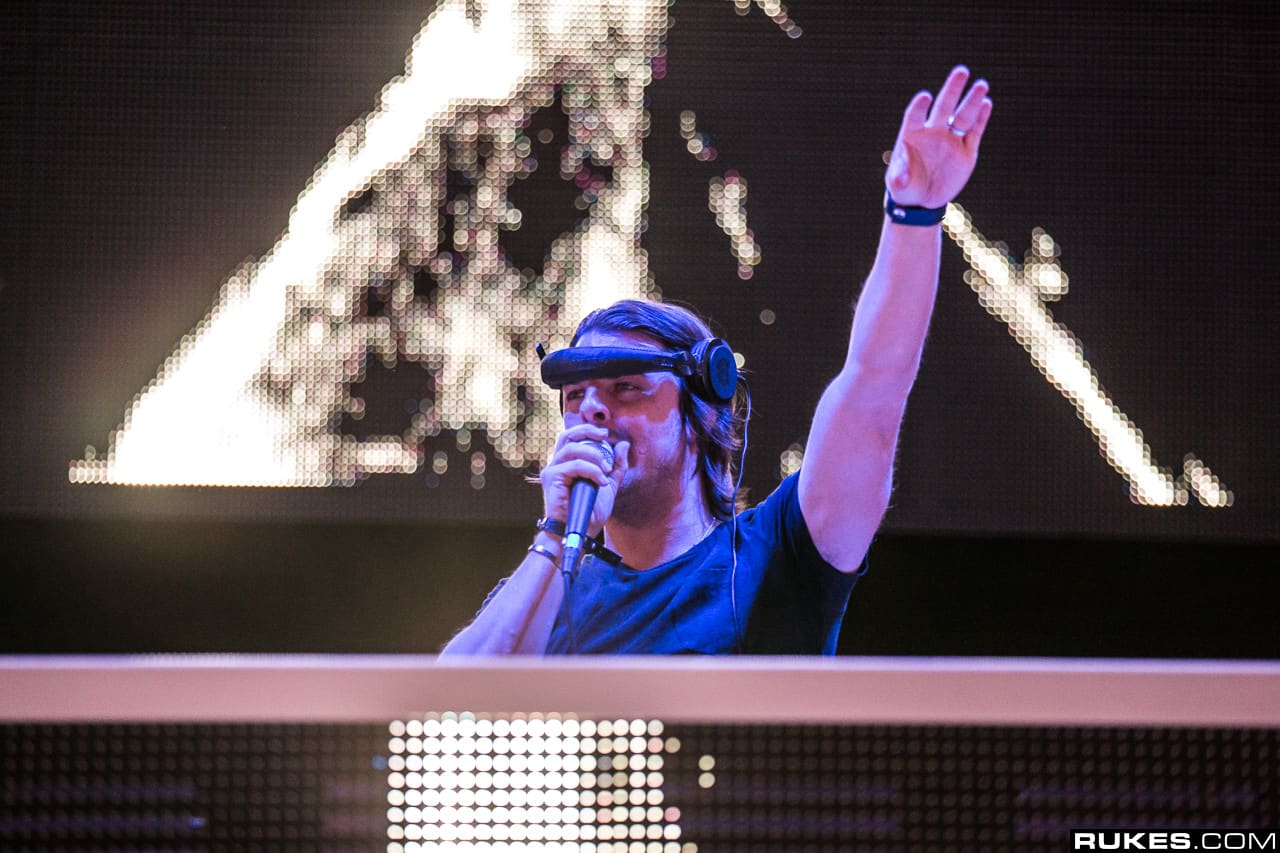 The electronic dance music scene celebrates today the birthday of Swedish Axwell. The globe has rotated 43 times around the sun since this award-winning DJ and music producer was born and his journey has been sublime. Axwell is one of the members of the progressive house supergroup Swedish House Mafia, the father of Axtone and the owner of an admiring talent. His distinctive sound has been noticed not only alongside Steve Angello and Sebastian Ingrosso but also as a solo artist. In the last two decades, he has immortalized his work with several hot tunes, being worthy of note his 2008’s ‘What a Wonderful World’, 2012’s remix of ‘In My Mind’, and 2018’s ‘Belong’. In addition to his titanic background as a producer, Axwell is also renowned for leaving the crowd in ecstasy with his powerful sets.

Today, we celebrate the 43rd birthday of Axwell and there is no better way to do so than by reliving his iconic 2008 EXIT Festival set. This was and still is a great, energetic and progressive music session, perfect to power your days. Axwell’s 2008 EXIT Festival set showcases perfectly his supermassive mixing skills and its charismatic energy that contaminates the dancefloor.

Press play below and let yourself be carried away to those good old days. We are sure that reliving this set by Axwell at EXIT Festival will bring you many good memories. This is a classic set from a classic artist that still has a promising future ahead of him. Grattis på födelsedagen! Or, Happy Birthday Axwell!