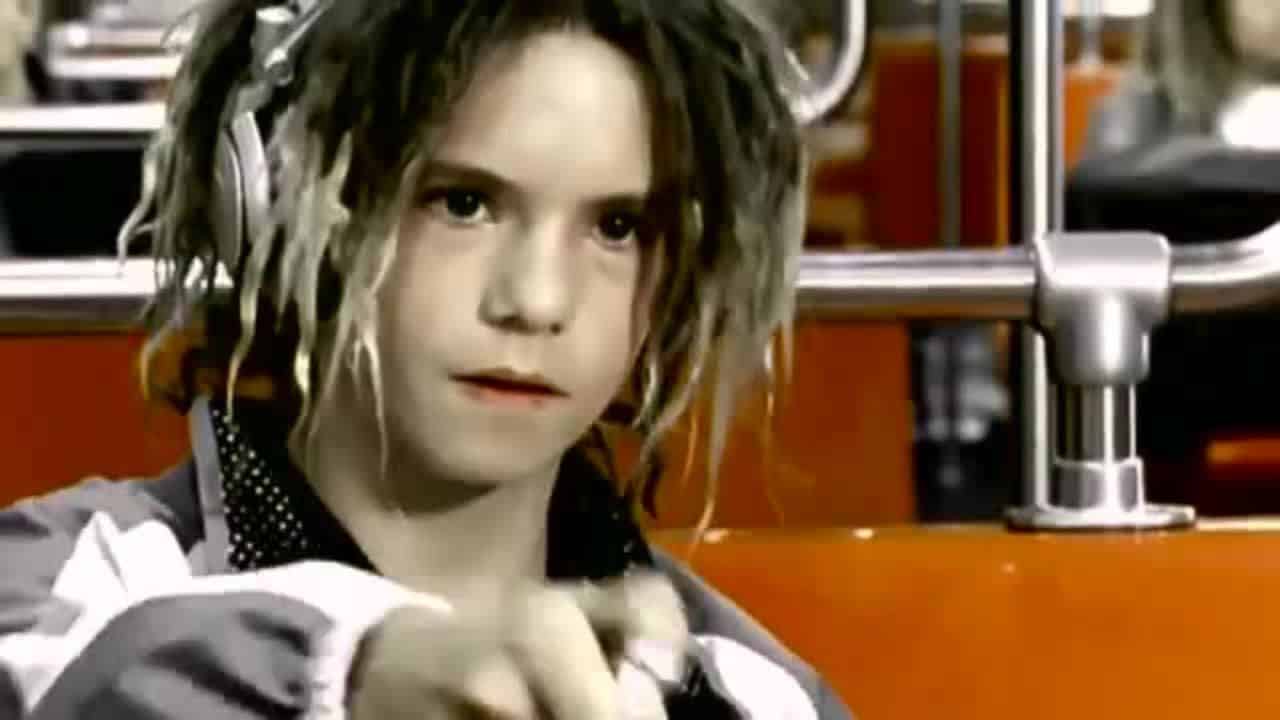 Finnish hip-hop group, Bomfunk MC’s reached another cornerstone in their career, as their debut studio album, ‘In Stereo‘ turned 21 years old! For those who grew up listening to 90’s music, their name resonates with the some of the biggest breakbeat-electro hits of that era, so let’s take a trip down on memorylane and honor their legacy.

With Raymond Ebanks, a.k.a. B.O.W. on the mic, Ismo Lappalainen, better known as DJ Gismo behind the decks and Jaakko Salovaara, the producer under the moniker JS16, the group truly became a worldwide phenomenon. Their debut LP was originally released in 1999 via Sony Music Finland/Epidrome, containing 14 tracks, but it was extended with 3 additional songs for a special edition. The most hardcore fans could purchase the very first double vinyl version in 2019, on Record Store Day. Bomfunk MC’s promoted their album with live concerts, incorporating an impressive breaking(breakdance) show into their performances. The LP reached #1 spot on the Finnish album chart and remained there for a staggering 69 weeks. On their debut studio work, ‘In Stereo‘, Bomfunk MC’s fused breakbeat, house, hip-hop and drum and bass elements, creating their signature sound. The highly successful album contains their global breakbeat hit ‘Freestyler‘, released as a single reaching the the top of the charts in 11 countries, as well as other well-known songs, such as ‘Uprocking Beats‘ and ‘B-Boys & Flygirl‘. In Finland, the album won four Emma awards in the following categories: Best New Band, Best Debut Album, Best Song (‘Freestyler‘) and Best Producer (JS16). The trio also won the Best Nordic Act award at the MTV Europe Music Awards in 2000. ‘In Stereo’ was certified Double Platinum in 1999, with 134 610 copies sold, being the 25th best-selling album of all time in Finland, with the 14 tracks reaching more than 80 million streams altogether on Spotify.

Although the group released their second album ‘Burnin’ Sneakers’ in 2002, some of the members dedicated themselves to other musical projects after 2005 or took a break from music business. However, they reunited after 14 years in 2019 for a series of concerts, performing two new tracks, “Can’t Runaway” and “Mic Drop“ besides their evergreen anthems. Being one of the most successful Finnish artists, Bomfunk MC’s definitely put Finland on the hip-hop/electronic music map during the turn of the millenium, gaining and most importantly keeping fans from all over the world.

Listen to their album ‘In Stereo‘ and bring back those memories!