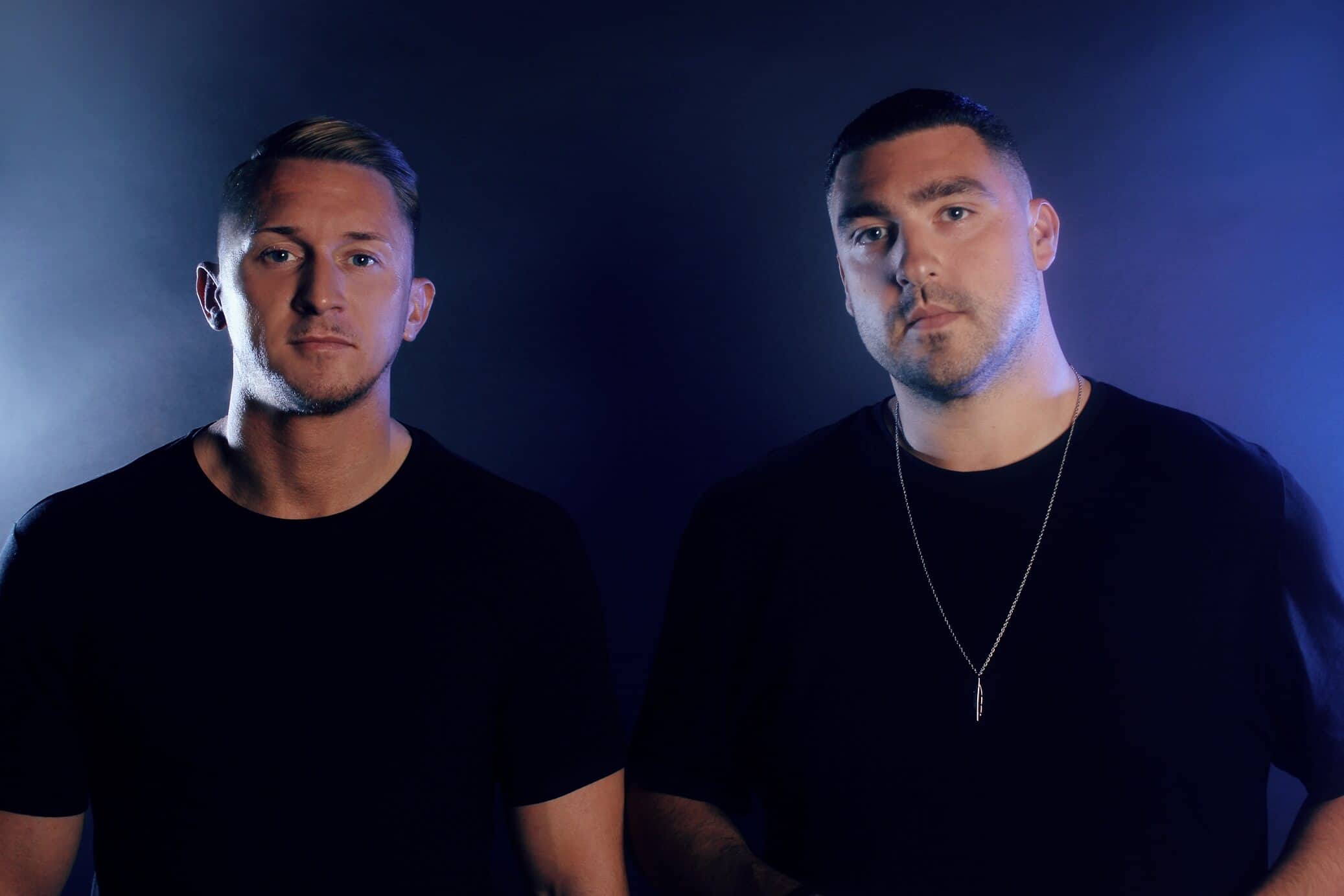 The iconic track ‘Breathe’ from the UK duo CamelPhat was featured in the fourth episode of HBO’s newest drama series ‘Industry’. The series includes several names from Britain’s elite musicians and the acclaimed duo could not be missing from this list. The duo has had a great year, despite the current context. CamelPhat is undoubtedly one of the most mentioned names in 2020, especially after the release of the incredible album ‘Dark Matter‘, affirmed by many as the best electronic music album of the year. The album is made up of many unbelievable new tracks, always with incredible collaborations, and the edit of the singles that granted them stardom, such as ‘Breathe’. This track debuted in 2018 and is the result of the collaboration with the music producer Cristoph, also counting with the angelic vocals of Jem Cooke, all this with the quality tag of Pryda Presents.

‘Industry’ is the new prestige Monday-night drama of HBO. The series is all about a group of entry-level London finance traders who have a double life: during the day they dedicate themselves to PowerPoint financial presentations, at night they dominate the city with a dirty night cult and addictions. Prepare yourself to find a lot of finance vernacular, drugs, and nudity.

In addition to a caricature of the 20’s generation in London’s financial world, the series features a high-quality soundtrack selected from several independent and electronic British artists. Apart from CamelPhat, we can find other artists like Jeremy Olander, Bicep, and Joji.

The final episode of season 1 of ‘Industry’ airs on December 21, until then, enjoy some quality music on your TV.