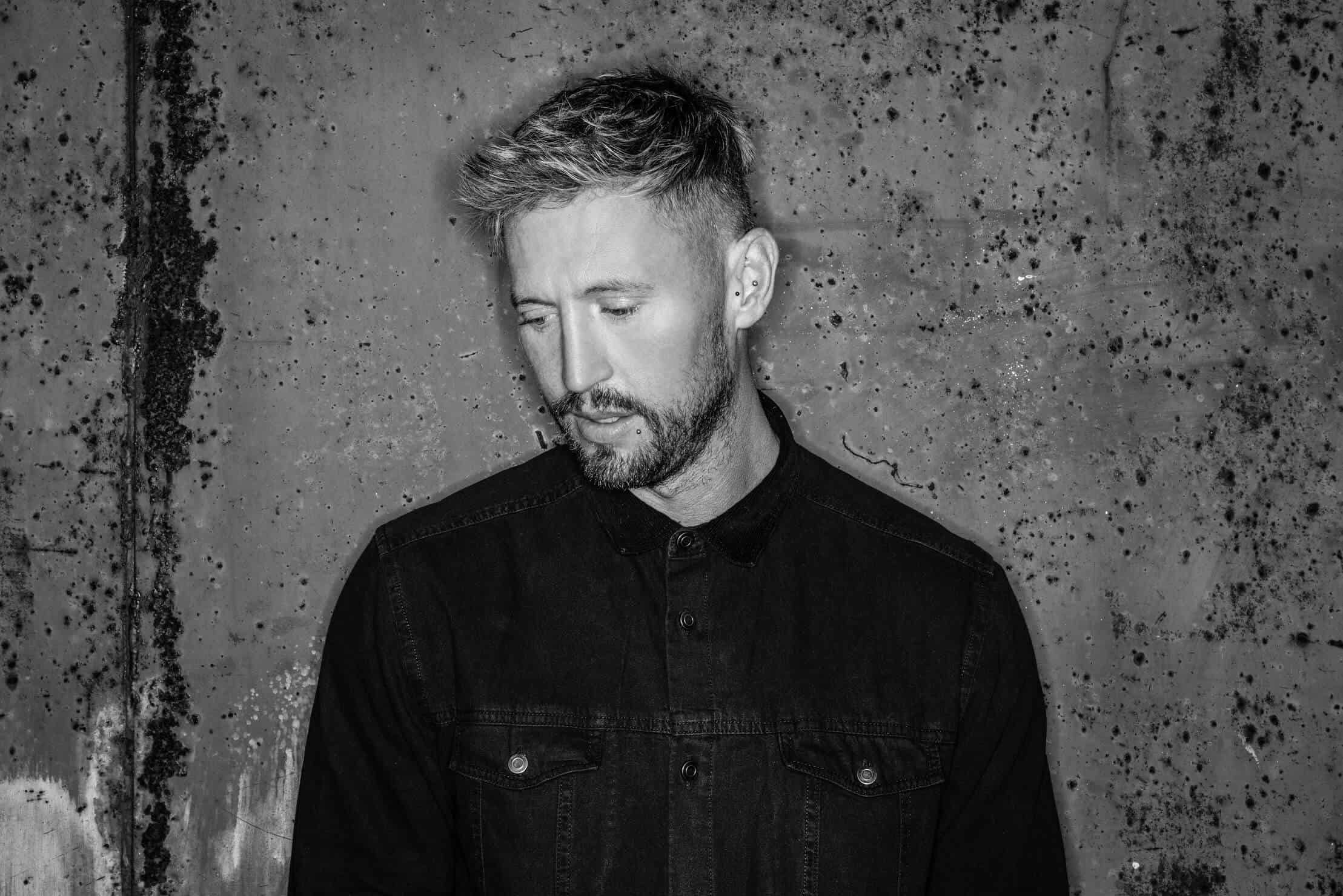 Cristoph. If you’d said that name a few years ago, people would have immediately linked the Geordie producer with the name ‘Eric Prydz’, such was the synonymous bond between the pair, with many likening the U.K producer to the Swedish maestro, on account of their delicious progressive styles. It’s not hard to see why the Brit was in the shadow of his good friend for a while, he did support the ‘Opus’ genius at his EPIC show in the London Steel Yard after all, and also became a firm fixture in Pryda‘s Ibiza residency alongside star-studded names such as Camelphat, deadmau5, Solardo, and Chris Lake. But now, Cristoph is really emerging as his own man, and after the success of tracks like ‘Voice of Silence’ and ‘Breathe’, he’s unleashed – quite frankly – a contender for the ‘best track of 2020’ award. Already topping the Beatport charts within 24 hours of release, the mighty ‘SFB‘ might just be Cristoph’s best work to date, which is really saying something when considering the success of anthems like ‘Big H 2020′ and ‘Reachin’.

Released on Above & Beyond‘s gigantic ‘Anjunadeep’ imprint, the sibling label of their more commercial ‘Anjunabeats‘ catalogue, ‘SFB’ showcases Cristoph’s slick progressive style and rounds off another massive year for the Group Therapy faithful. After bringing ABGT400 to the banks of the River Thames in London with a special aquatic livestream, the label has been celebrating a landmark anniversary in 2020, after first starting up in the year 2000, a full double-decade ago. The celebrations have included special merchandise launches, as well as special mixes from the Anjunafamily, and a string of releases from A&B themselves, including ‘Reverie’, and ‘Crash’. But, that’s enough about Paavo, Jono and Tony for the moment. Let’s shift the emphasis back to the wonderfully talented Cristoph for a moment, you can hear his latest masterpiece below: