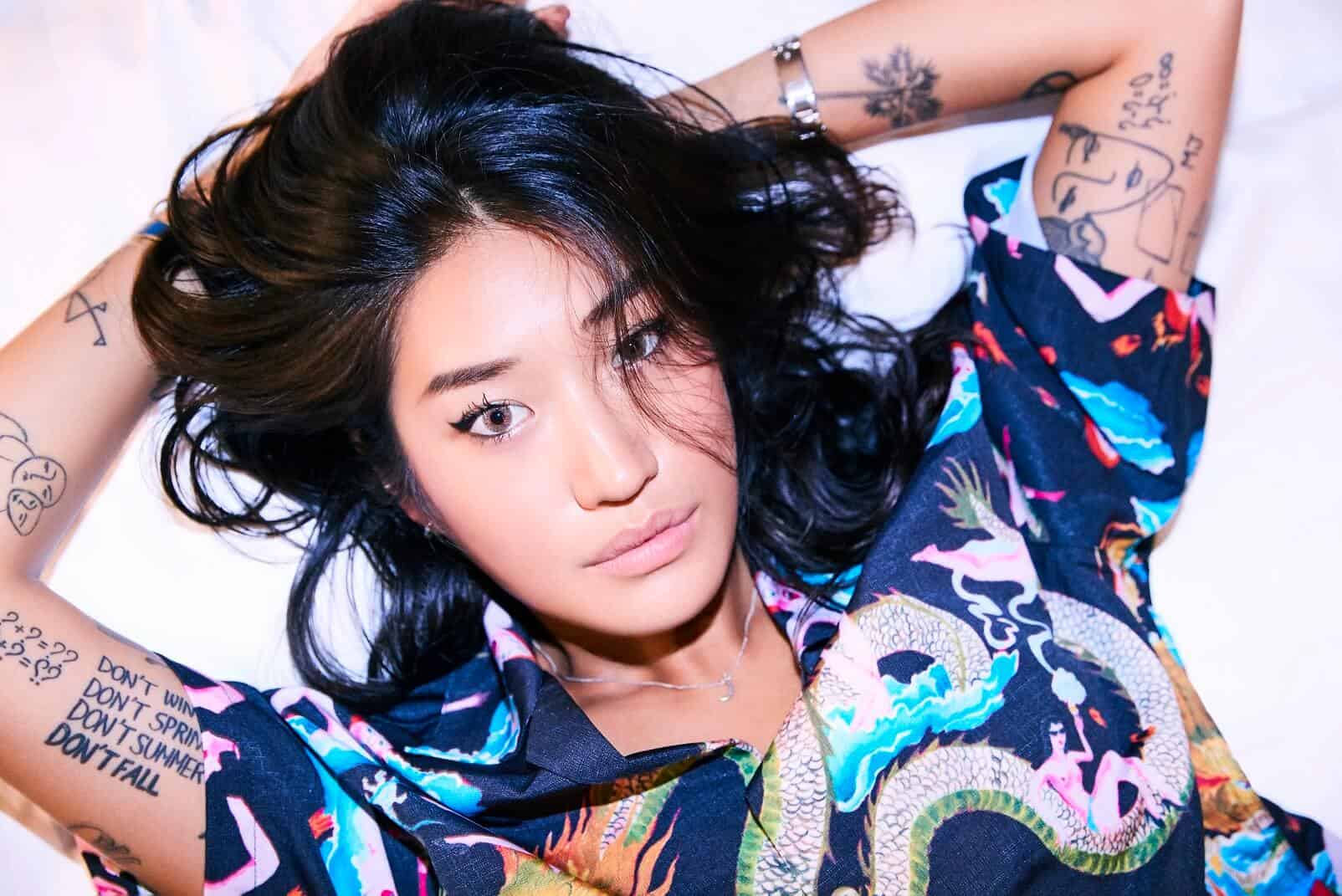 While the pair had a seemingly good and civil relationship as neighbours in Berlin and colleagues in the world of electronic music, Wang suggested otherwise. In a long and resentful post, Daniel Wang begins by stating that the world has been fooled by Peggy Gou.

“Some parts of the world think she is a talented, attractive, fashionable DJ. This is the biggest, saddest marketing scam ever. Lots of us in Berlin know the truth, but no one had the guts (or authority) to speak up”

Wang also suggests that Gou has a kleptocratic problem and recounts a memory of her stealing records from a record store owned by a mutual friend, one in which Gou was working at the time. Wang alleges that Gou would often say she bought the records, but that the owner said the records would just “go missing”.

The post is long and uncomfortable, which you can read in full and decide for yourself below. Despite the oddity within the post and a mere three months after Gou has since moved from the complex, Wang’s objections feel unusually personal and might’ve been better suited for a telephone call, or text message rather than a lengthy Facebook rant. Read the full post here.

● This strange year is coming to an end. And two best things to happen in 2020 are: Donald Trump got voted out of the…