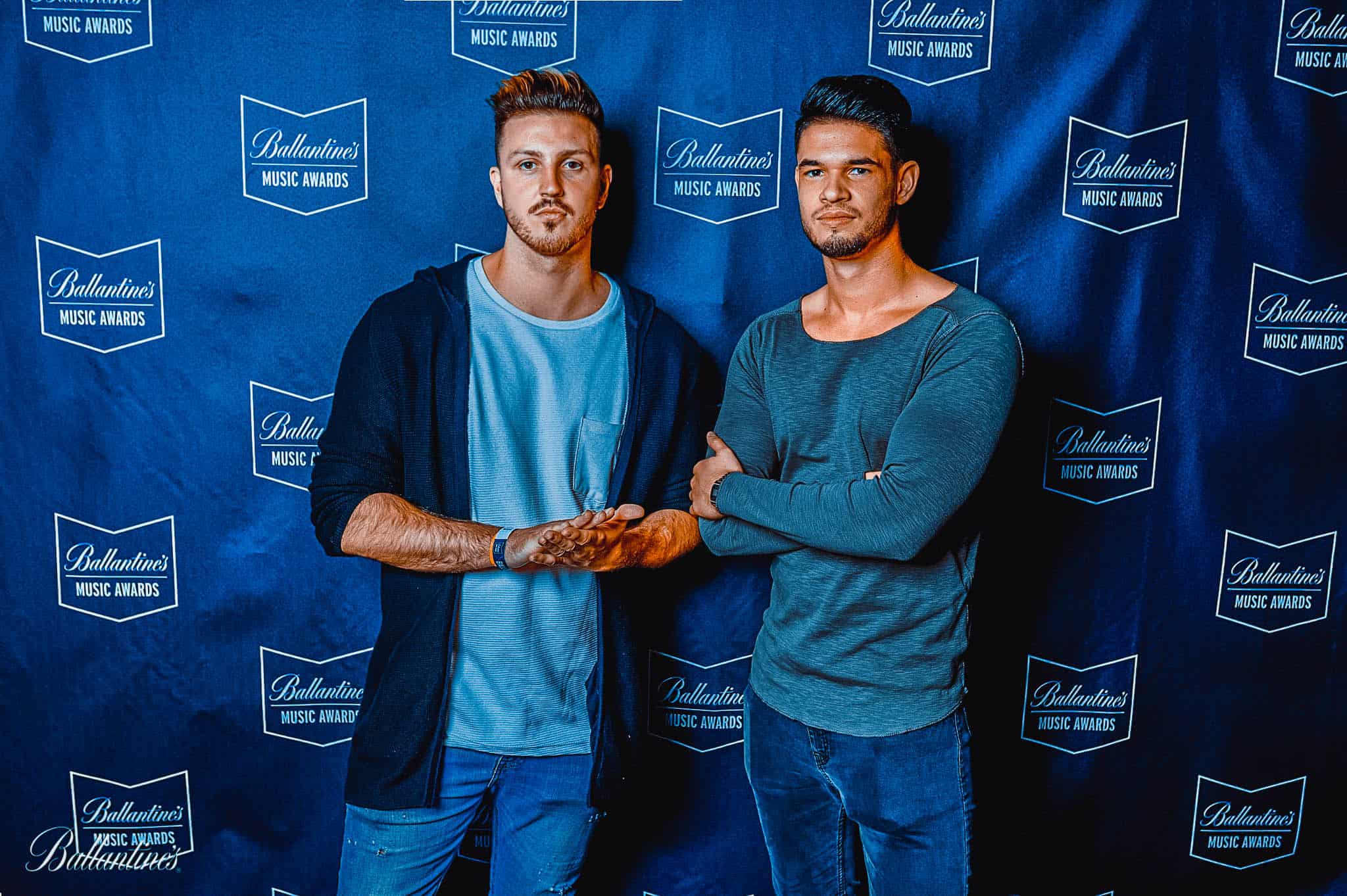 It’s rare when two rising musicians come together to make something so special, but Dante and Nick Havsen have blown it out of the water once again, and excitingly have teamed up for a monster collaboration in the form of brand new track ‘VIP’. If you’re not familiar with the artists (which you definitely should be), let’s take a dive into what they’re all about before we explore the track.

With support from Kryder and DJs From Mars, Dante has the approval of some of the industry’s finest. 2020 has seen him manage to play a handful of events and showcase his skills to avid watchers and listeners (in a safe way, regarding the current events of the world). Releasing a fast flow of music stemming from energetic originals to remixes for some of the biggest stars including Dua Lipa, there’s nothing he cannot do.

The other artist in this equation, Nick Havsen, is also a star in his own right. Having released on Smash The House, the imprint belonging to Dimitri Vegas & Like Mike, he’s also gained the attention of Don Diablo and has previously signed to Armada. Making it into Sweden’s Viral Top 50 Playlist at number 8, he has everyone in the world listening to him. Together, Dante and Nick Havsen are a powerhouse duo.

Now that we know the artists better, let’s dive into ‘VIP’. A banger that you would likely hear at a Fisher gig, it has everything you could ever want from a track. Addictive, groovy and something you just instantly want to shuffle to, ‘VIP’ is the next biggest hit in the electronic world.

Don’t take our word for it though, listen to the banger that is ‘VIP’ by Dante and Nick Havsen below, out now on MOTi’s label ZeroCool.