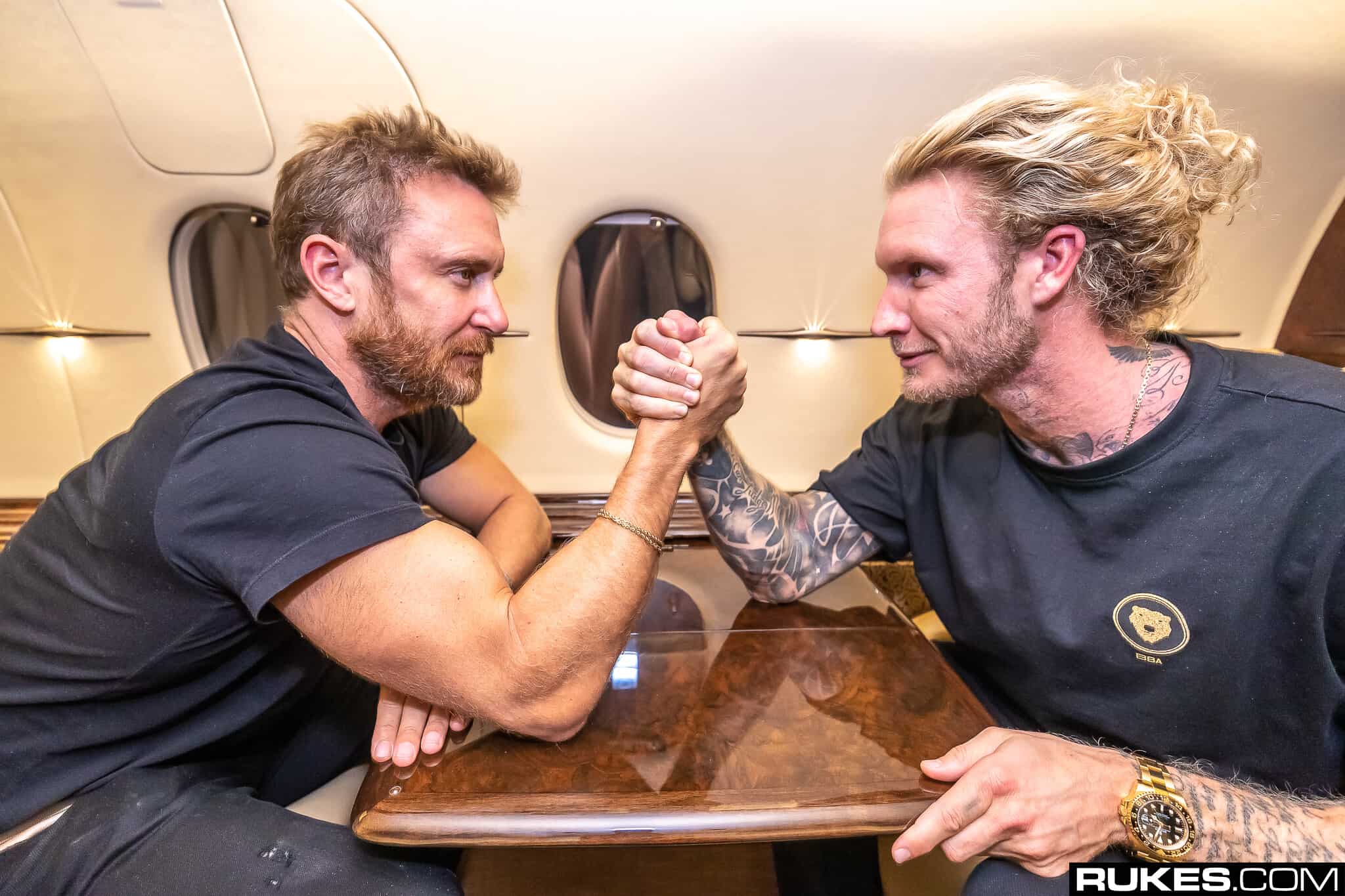 David Guetta and MORTEN simply cannot be stopped this year, this time applying their own magic to Lanie Gardner‘s cover of British-American rock band, Fleetwood Mac’s iconic track, ‘Dreams’ from 1977. The two artists have turned the track into a high-energy future rave anthem, out now via Parlophone.

If you’re somehow still not part of the TikTok kingdom, you might not be familiar with Lanie Gardner’s name, although you’ll definitely hear from her in the future. The 21-year old singer posted her cover of ‘Dreams‘ on TikTok in October and it seems like her dreams did come true, as since then she has signed a contract with Jonas Group Entertainment, the management behind the Jonas Brothers, just 10 days after her video went viral. Lanie’s beautiful voice caught the attention of David Guetta and MORTEN as well, who have fused their producing power to create this masterpiece. The vocals effortlessly intertwine with the suspenseful chord progression during the sensational buildup, evolving into an ecstatic and progressive drop that evokes the essence of the unique future rave sound.

The powerhouse duo continues to pave the way for the future rave movement, finding the golden middle ground between the underground and the mainstream. They released their debut four-track EP ‘New Rave‘ in July, followed by their remix of David’s song ‘Let’s Love‘ with Sia, and dropped one of the most energetic future rave tracks, ‘Save My Life‘ on Tiësto’s label in November. When it comes to testing the audience during actual raves in the future, MORTEN stated in a We Rave You interview:

“We’re not making these records for the radio or to make loads of money but really for the dancefloor. To finally experience this new music in a club or at a festival, and see the crowd’s reaction will be amazing. I hope we’ll be able to celebrate together again soon.”

We can’t wait for David Guetta and MORTEN to blow up the stage with their refreshing releases. Listen to ‘Dreams‘ below.