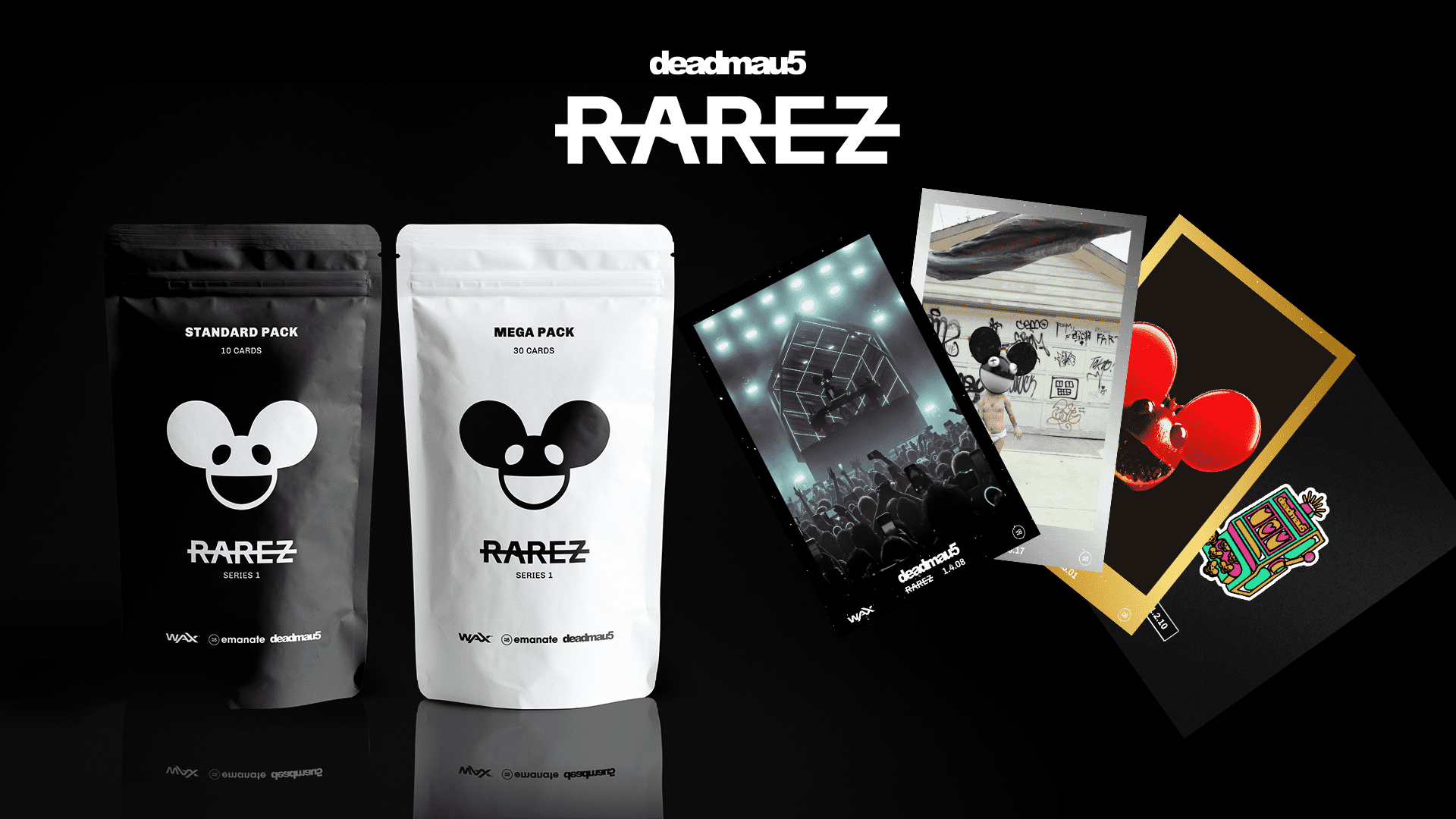 The iconic Canadian DJ/record producer deadmau5 (Joel Zimmerman) is one of the world’s most respected electronic music producers of modern times. Having never shied away from showcasing his love for the tech industry, the artist is set for another venture out into the world of tech through his upcoming collaboration with the Blockchain Music Project Emanate. deadmau5 will release a limited series of digital collectibles based on the NFT (Non-fungible Token) technology on the blockchain platform Wax.io on 16th December 2020, with the first piece scheduled to go out on Tuesday, December 15th.

Blockchain technology allows collectors to buy and sell digital deadmau5 collectibles, and on marketplaces such as the Worldwide Asset Exchange (WAX.io), the holders can trade them with others, sell them on marketplaces, and showcase their inventory on social media.

As a matter of fact, this is not deadmau5’s first foray into blockchain. His career-long manager, Dean Wilson has been working behind the scenes with the Emanate team since 2019 and his record label, mau5trap records is adding more than 600 catalog tracks to the Emanate live platform. The dance music legend also played at the virtual launch party of the p2p music sharing platform, Audius, last month.