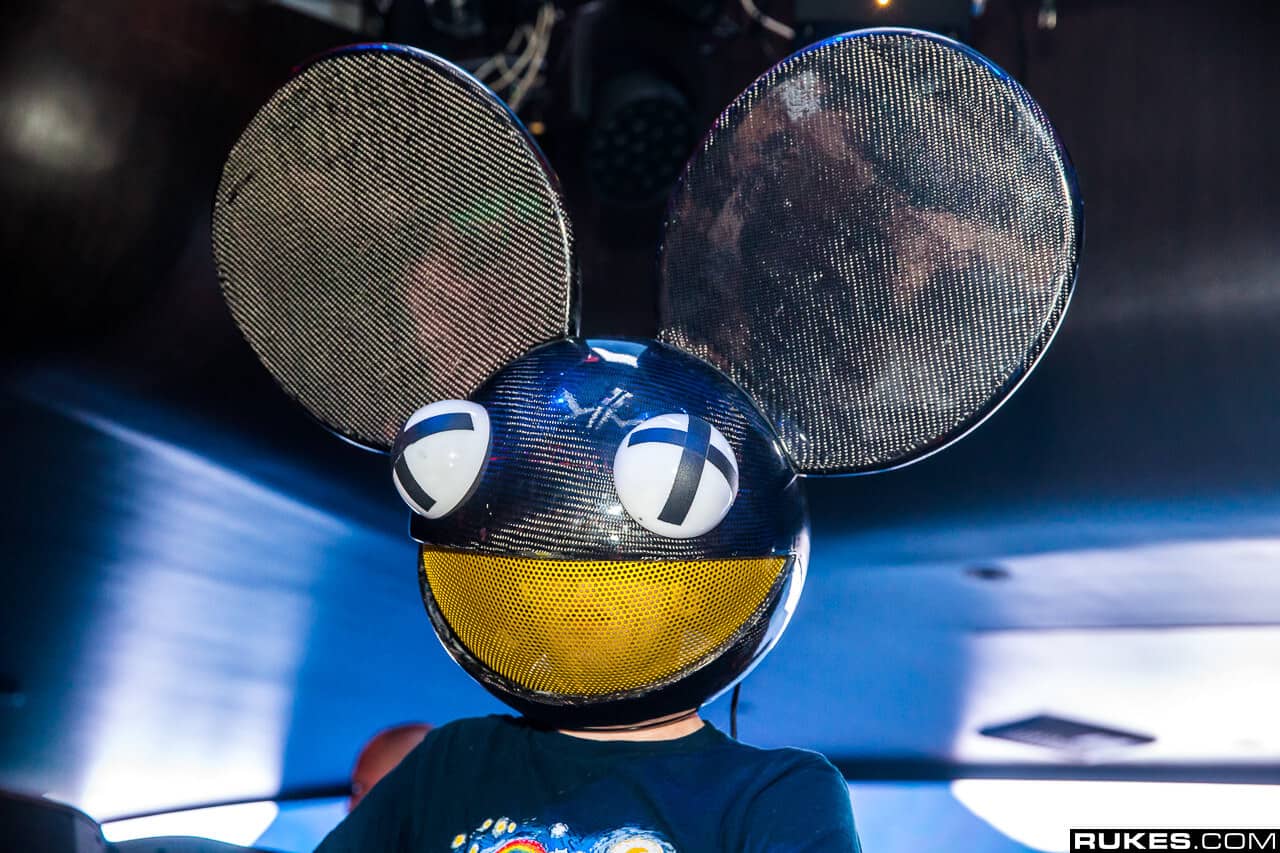 Remember back in 2010 when the legends deadmau5 & Wolfgang Gartner teamed up for the hit single “Animal Rights?” It has been 10 years and it is safe to say many of us are still listening to this classic. After providing fans another epic collaboration on “Channel 42” from deadmau5’s album > album title goes here <, the collaboration easily contributes to playing an important role as one of his highlights towards his undeniably impressive career. Now, what if we told you these brilliant producers are dropping another collaboration soon to kick off 2021 in the best way possible? Yes, you heard it right. deadmau5 and Wolfgang Gartner have officially announced their upcoming collaboration “Channel 43” is in the works and we could not be happier.

With mau5trap providing a teaser video on their official Twitter page, fans will be blessed with “Channel 43” sometime in the next month to ring in 2021. Looking at both of these artists track-record, these two are a true force together that cannot be stopped. As happy as ever to see the power-duo in the works of a special collaboration once again, deadmau5 also announced Wolfgang Gartner will be joining him at his Drive-In Show hosted by Insomniac on January 3rd. For a chance to potentially get a sneak peek of the upcoming masterpiece, be sure to grab your tickets to deadmau5’s upcoming show here.

horde we have news! the mau5 x @wolfganggartner collab is BACK with Channel 43! https://t.co/TbmeD2ZCcG …and, if you’re heading to the drive in show on Jan 3rd, Mr Gartner will be joining the line up!! 🙂 check https://t.co/KIZSn6BzxQ for limited tickets! pic.twitter.com/zEOk0xiE7I