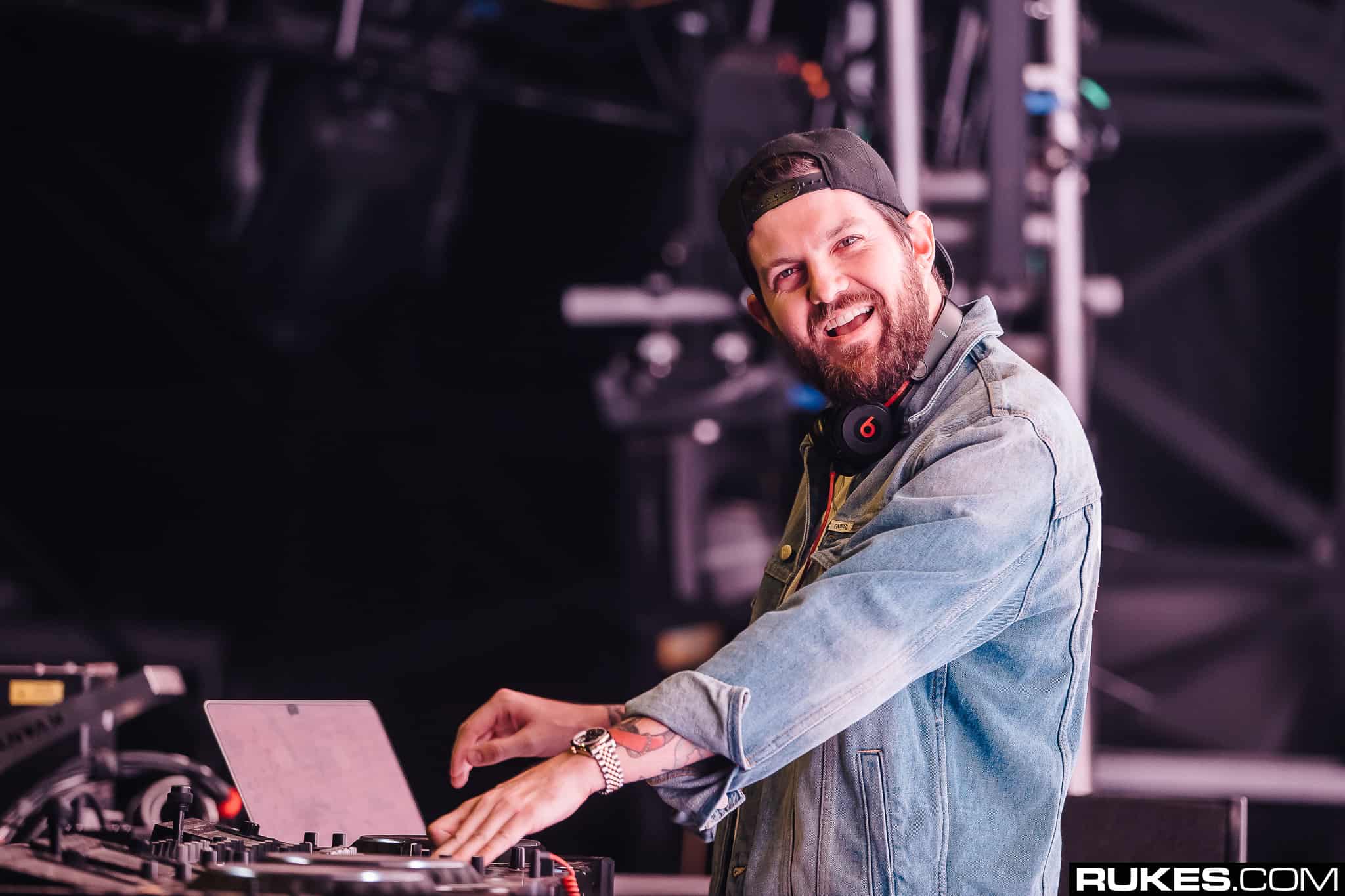 Dillon Francis remixed the recent Hot Chip single ’Straight To The Morning’ featuring Jarvis Cocker, surprisingly enough! Hot Chips’ single will be getting a limited edition 10-inch vinyl release with a set of custom playing cards, on January 15 and guess what? It’s already sold out. A longtime fan of the band, Francis was more than thrilled as he revealed in a post on his Instagram account, to deliver a remix on this amazing track, adding a house vibe and orientation, most likely with a partying mood, mainly respecting and expanding the original euphoric synth-pop track.

Almost two weeks ago Dillon dropped a new remix to Dixie D’Amelio’s ‘Be Happy’, supposedly breaking into her home to film their music video. Not to mention the release of ‘Be somebody’ featuring Evie Irie this November. All the real fans of the American DJ and producer can surely state that he is quite busy working on music projects and of course entertaining all of his followers with his daily updates.  All of these years the hard-working Francis is entertaining fans not only by releasing various projects on multiple labels including Dim Mak Records, Mad Decent and OWSLA, but also collaborating with many artists such as Diplo, Calvin Harris, Skrillex, Kygo, Rae Sremmurd and many more. Currently, he has got us all excited because many great things are expected in the following year! Regarding a question about his awaited works he claimed on a post on Twitter:

On the other hand, Hot Chip are an English synth-pop band formed in London in 2000 consisting of multi-instrumentalists Alexis Taylor, Joe Goddard, Al Doyle, Owen Clarke, and Felix Martin and occasionally supplemented by Rob Smoughton and Sarah Jones for live performances and studio recordings. Most audiences got to know them by their single ‘Ready for the Floor‘, which was nominated for the Grammy Award for Best Dance Recording. Last year, Hot Chip released their seventh studio album ‘A Bath Full Of Ecstasy’ , which was exceptional. This year, they continue their great work by putting together a Late Night Tales mix that featured their cover of Velvet Underground’s ‘Candy Says’ alongside a couple new songs, delivering the perfect quarantine vibe we need at this very moment. Drawing influences from house and disco, the band never fails to impress us. This time the surprise was the track ’Straight To The Morning’ , which features the well-known Pulp frontman Jarvis Cocker.

With that being said, you can listen below to the great remix by Dillon Francis!