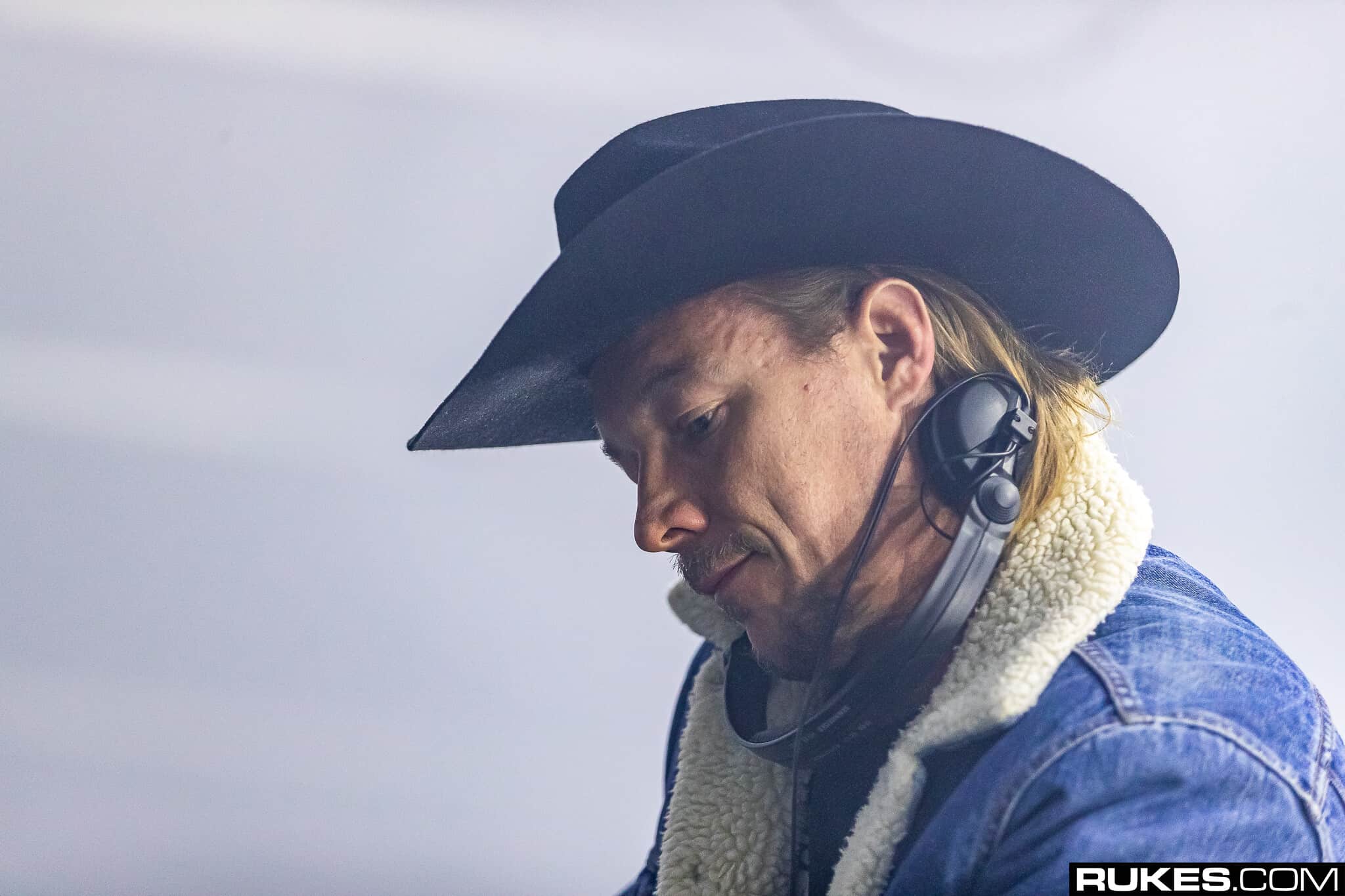 Diplo at Tomorrowland New Year’s Eve 2021: What to expect?

December 31 is just around the corner and virtual events are piling up, offering the best solutions to put on our dancing shoes and leave this year behind. If you find it hard to choose, We Rave You’s offer from the menu is the live set of Diplo at the online Tomorrowland New Year’s Eve 2021 edition.

Born in the state of Mississippi, Thomas Wesley Pentz, a.k.a. Diplo — short for diplodocus, his favorite dinosaur — is known for throwing the most energetic and steaming perfomances, the “lose your shirt and lose your mind” kind of parties. Starting out with mash-up mixtapes, he found and created his sound inspired by his Southern upbringing and musical taste: ’80s pop, electronic music, Dirty South hip-hop, and Miami bass music. Due to his relentless work ethic and extraordinary flair for music production, he soon became one of the biggest players in the game, establishing his own imprint, Mad Decent in 2006. Two years later, he formed Major Lazer along with Switch, who was replaced by Jillionaire and Walshy Fire in 2011. The trio truly became a worldwide phenomenon mixing reggae dancehall, reggaeton, soca, house and moombahton in their songs, filling festival stages across the globe. We couldn’t really go to any party without listening to their biggest hits like ‘Watch Out for This (Bumaye)‘, ‘Lean On’ with DJ Snake and MØ or ‘Cold Water’ featuring Justin Bieber and MØ, which is currently at more than 1 billion streams on Spotify. They released their latest album ‘Music Is the Weapon’ in October, featuring Ape Drums since he joined the group last year to replace Jillionaire.

As a solo artist, Diplo launched several other projects, such as Jack Ü with Skrillex, Silk City with Mark Ronson and LSD with Sia and Labrinth, blessing us with countless amazing tracks and proving what a multi-faceted artist he is. The icing on the cake of these projects are the 3 Grammy Awards he won: Best Album with Jack Ü and the Best Dance Recording for ‘Where Are Ü Now’ with Skrillex and Justin Bieber and ‘Electricity’ under the Silk City moniker featuring Dua Lipa. On top of all that, he is nominated for another one for his track ‘On My Mind’ together with SIDEPIECE. This year, Diplo showed us a new side of him as he went country mode and released his new solo album since 2004, ‘Diplo Presents Thomas Wesley Chapter 1: Snake Oil’, a fusion of his electronic music production and songwriting skills.

Besides working in the studio, he live streamed his DJ sets from his living room amid the global coronavirus pandemic and also teamed up with Dillon Francis to bring ten additional livestream sets as part of a COVID-19 relief fundraiser. Based on his interview with Vogue after his live sessions kicked off, we can expect a truly one and only experience from Diplo during Tomorrowland New Year’s Eve:

“Mostly I was thinking it would give people a reason to stay home and be entertained…I am doing a lot of improvised live ideas so that you can tune in and hear brand-new music or something that only exists in that livestream and will be gone in 24 hours.”

Without a doubt, he is going to deliver another high-energy DJ set by combining his tremendous music collection of his own productions as well as deep house, dancehall and mainstream club bangers, lighted up with melodic house songs, electronica and future bass sounds. After playing three sets at the prestigious Tomorrowland festival in 2014, Diplo returns for one of the most unique sets at Tomorrowland New Year’s Eve 2021. Join him at the Planaxis stage between 23:10 – 00:00 and bid farewell to 2020.