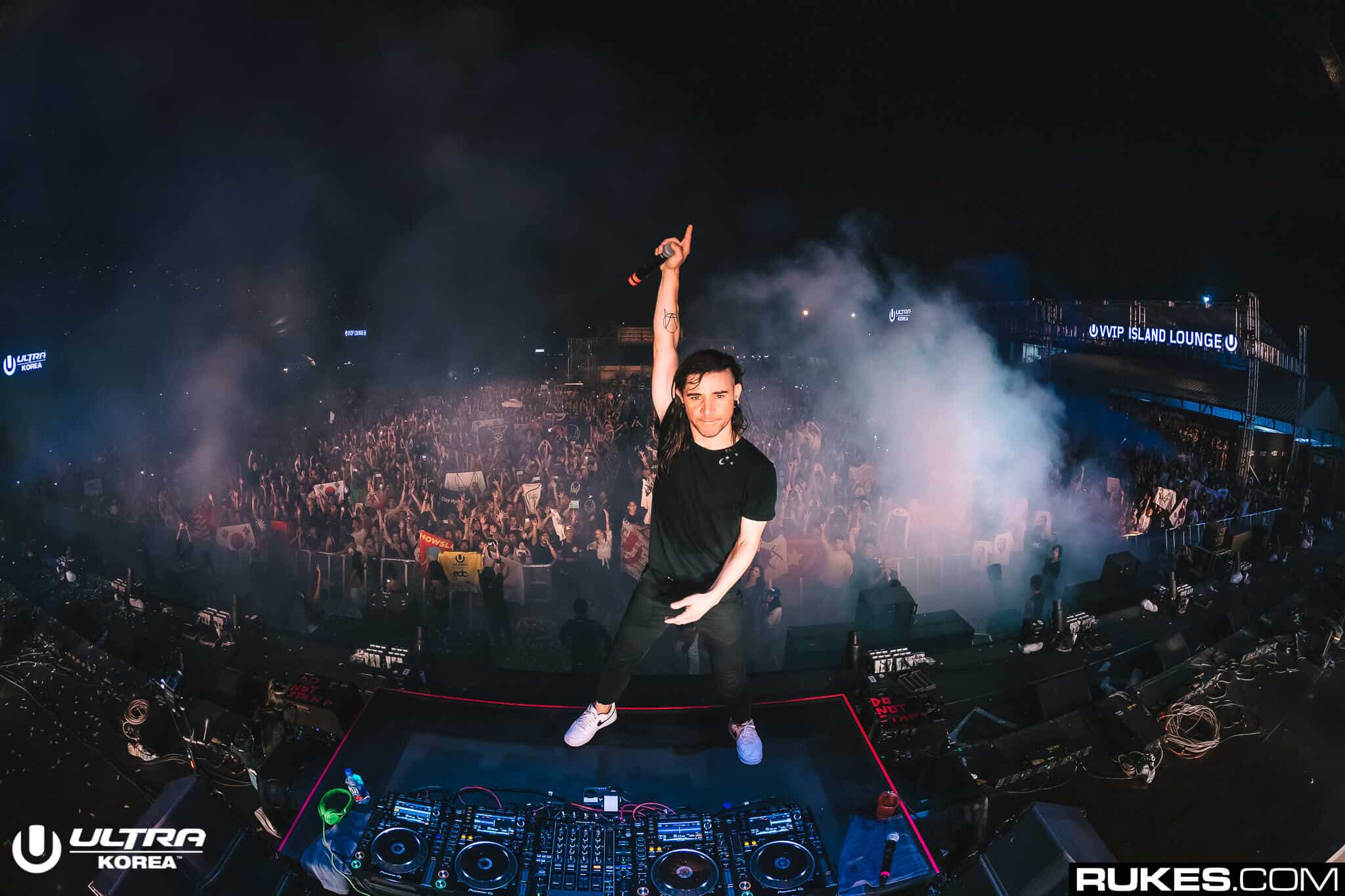 After unveiling the full tracklist for his ‘FAMILY’ album, DJ Scheme has brought this announcement to life with the release of his impressive 17-track album. With a range of iconic collaborations, DJ Scheme called upon Skrillex and Zacari for the opening single known as “Homesick,” and let us tell you it does not disappoint.

While Skrillex has had quite the year of collaborations such as his legendary single “Ego Death” with Ty Dolla $ign, Kanye West, and FKA Twigs, it only made sense for DJ Scheme to tap Skrillex for his top-notch production skills on this recent single. Recognized for his talented work on Kendrick Lamar’s single “Love,” Zacari worked his magic on the single to become one of the highlights for the ‘DAMN’ album. With all three talents joining forces for this one, take a ride with DJ Scheme, Skrillex, and Zacari as they initiate a whole new vibe with this breathtaking collaboration. Slowly drifting into echos of Zacari’s soothing voice alongside DJ Scheme and Skrillex’s gentle production elements, listeners are going right into the feels with this calming single. With soft percussions and vibrant guitar chords, the guiding instrumentals match perfectly with Zacari’s enticing vocals. Truly a masterpiece to the ears, these legendary artists did not disappoint on this uplifting collaboration.

Listen to the collaboration below and let us know what you think in the comments.