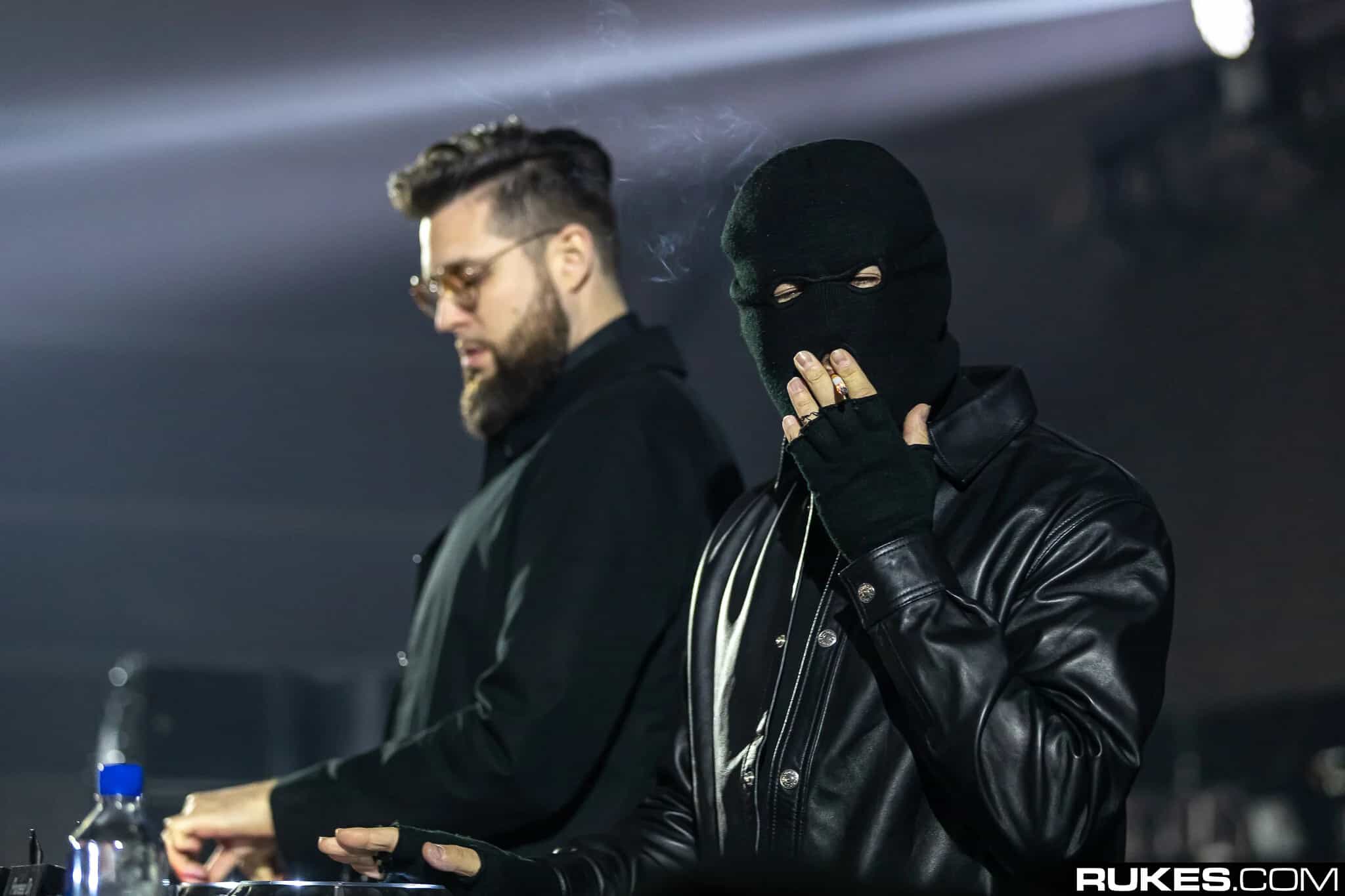 A true legend in the music industry, DJ Snake clearly has no limits when it comes to consistently pushing his festival-ready sound forward. After making history at the Paris La Défense Arena by starting the largest wall of death in the electronic music scene, this award-winning producer has no limits and that is the reason he remains on top. On fire in 2020, DJ Snake made the move to call upon masked bass-house connoisseur Malaa to remix his legendary single known as “Trust Nobody” and fans could not get enough of the bass-house driven single. Surprising their global audience during the times they needed it the most, DJ Snake and Malaa have recently joined forces for an epic B2B DJ set. Be sure to pour a glass of your favorite drink, turn up the speakers and let these legends take over for the evening with the release of their “Secret Room” live stream.

With 40 minutes of pure bass-infused groove with a side of pulsating frequencies, DJ Snake and Malaa do not hold back on this one. It is highly recommended to dim the lights as listeners are about to bless with a series of foolishly filthy ID’s which can only be played on repeat through this stream. Including ID’s from KOHMI and KinAhau to even Lodgerz, the amount of talent behind these singles does not go noticed. Luring in their listeners with various originals, collaborations, remixes, and many more surprises throughout the club-ready set, DJ Snake and Malaa are an unstoppable force not many can take lightly.

Catch the full live stream below and let us know what you think in the comments.