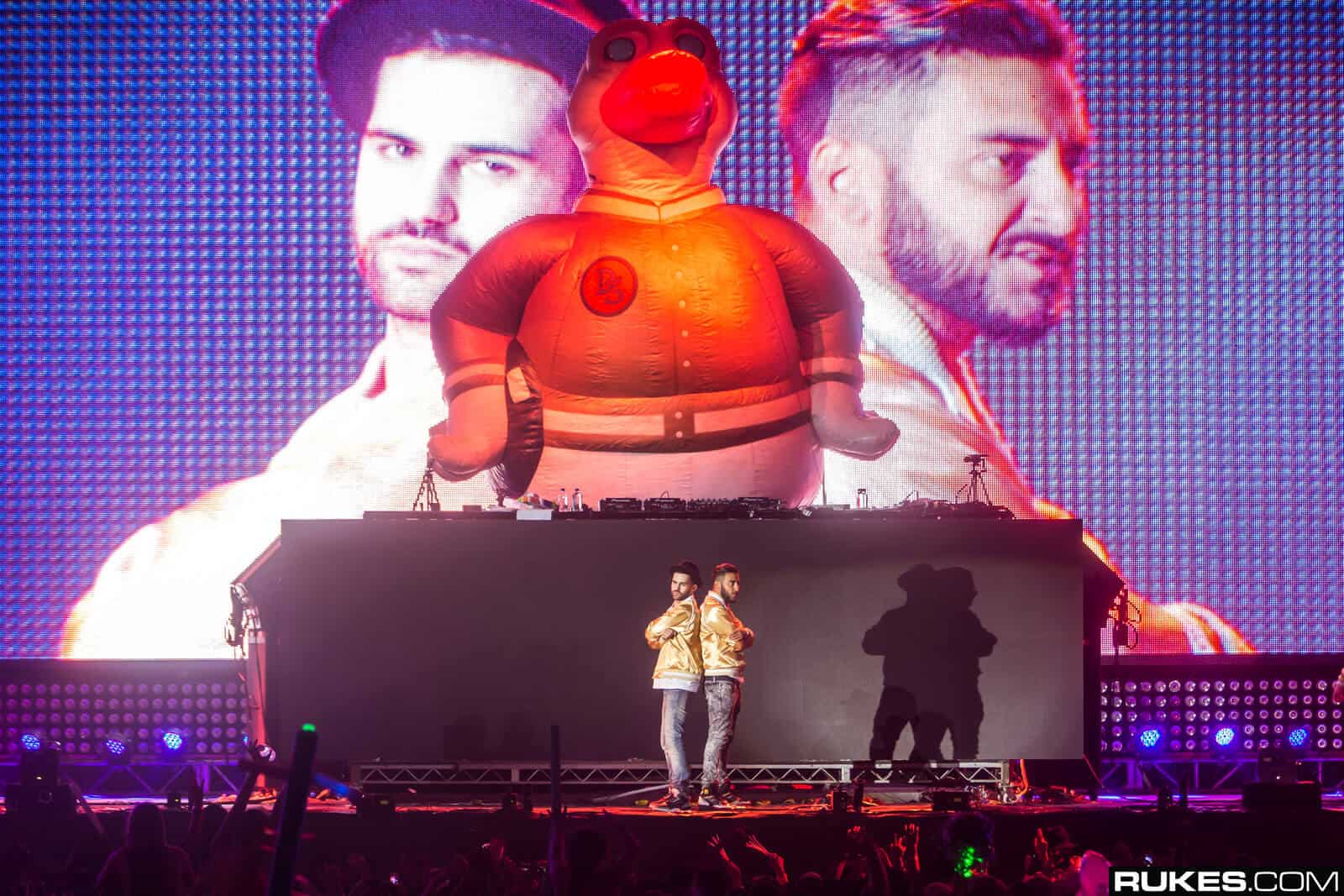 Duck Sauce at Tomorrowland New Year’s Eve 2021: What to expect?

2020 goes down in history as the year our lives turned upside down, when some of us shifted our focus to different things or new beginnings. For the iconic DJ and producer duo, Duck Sauce, 2020 has been the year of revival, and the cherry on top of the comeback will be their debut performance at Tomorrowland New Year’s Eve 2021 virtual event.

They never performed at any Tomorrowland event together, however, both A-Trak and Armand Van Helden stood behind the famous decks of the Belgian festival individually: born Alain Macklovitch, A-Trak in 2016 and 2019, and Boston legend Van Helden already in 2008, returning after a 10-year hiatus in 2018 and 2019.

The New York based powerhouse duo has produced countless hits together, as well as separately during their twenty plus year long careers. They’ve accomplished tremendous successes with songs like ‘aNYway‘, ‘Barbra Streisand‘, ‘It’s You‘, ‘NRG‘ and ‘Big Bad Wolf’. This year alone, they released 5 brand new singles, delivering the Duck Sauce sound we all admire with ‘Smiley Face’, ‘Captain Duck‘ and ‘Mesmerize’, to name some of them. The two legends bonded over their love for hip-hop, disco hits and classic house music from the 80’s and 90’s as well as their absurd sense of humour. It is safe to say that those influences will form the base of their set on December 31, spiced up with their fresh and crispy new tracks. They always have something surprising up their sleeves like a dark, Chicago house track, followed by old school disco gems and groovy or even exotic sounds, thanks to their record digging heritage. Expect amazing, synth-heavy, feel-good disco’s ecstatics, pumping house melodies and classic hip-hop beats, while sounding totally refreshing amongst their contemporaries. Without a doubt, Duck Sauce is going to bring the best house party under our roofs, so turn up the volume and get ready to more your feet.

Make sure you don’t miss out on Duck Sauce spinning records together at Tomorrowland New Year’s Eve 2021 digital edition. Attendance is strongly recommended by securing your virtual spots here and tuning in to the Planaxis Stage between 21:45 – 22:30.