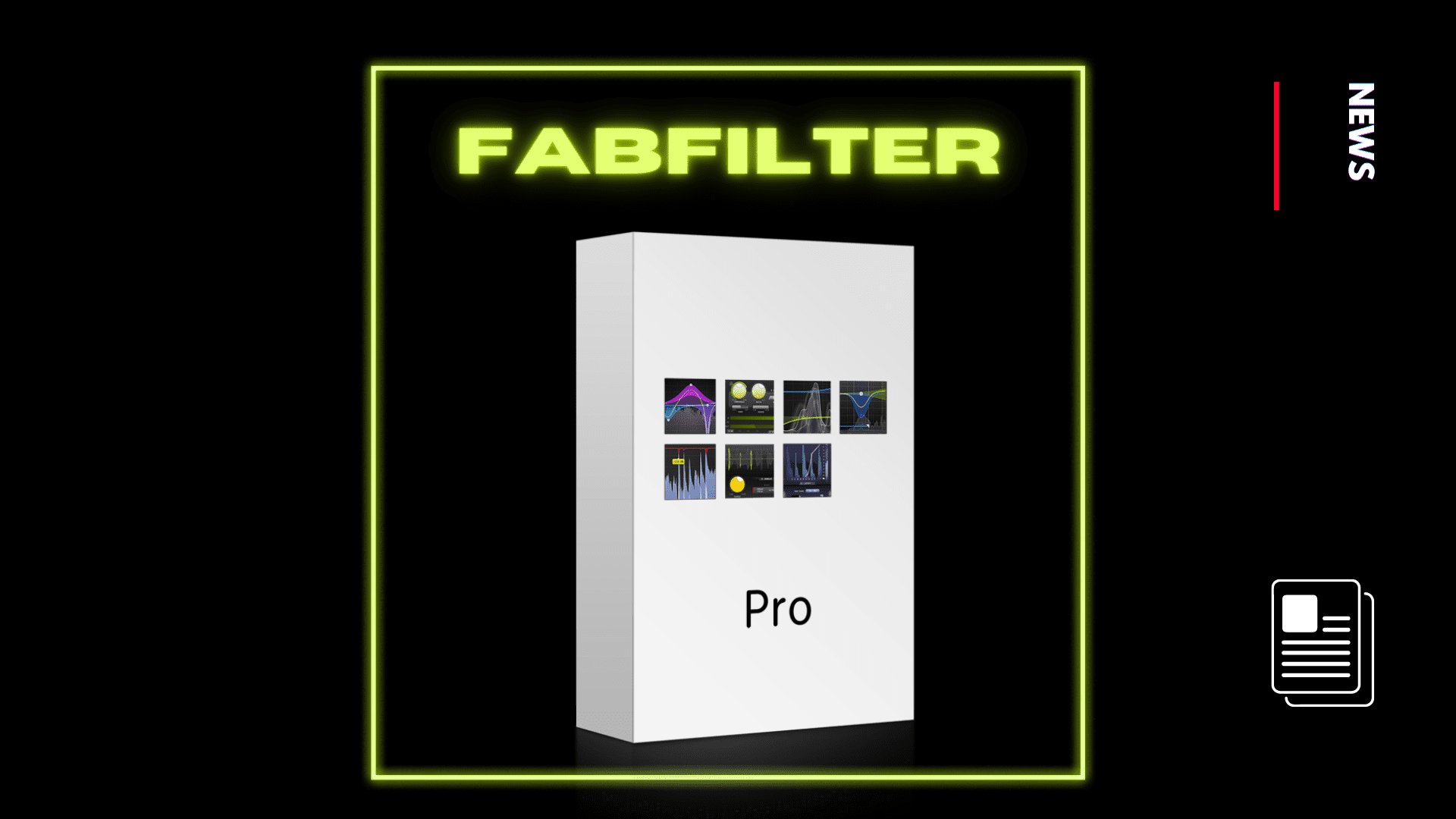 Fabfilter is all about creating powerful audio plugins containing outstanding sound quality and innovative interfaces. Artists like Armin Van Buuren, Chris Lake, Hardwell, Noisia, and Ferry Corsten have been using Fabfilters plugins catalog throughout their careers. Fabfilter is fully optimized for Apple’s intel processors where its speed and stability can be realized. T

Apple’s M1 Macs deliver revolutionary performances with its newest processor chips. Newer technology is incorporated which makes the MacBooks impressive in its speed and stability, but applications built to run on Intel processor chips may need to use a new translation technology called ‘Rosetta’ in order to run. Rosetta is an emulator specially designed to bridge the transition between Intel and Apple processors. Its newest chip called ‘Apple Silicon’ has a much quicker loading speed but is not optimized for native deployment. Fabfilter has been taking this into account while announcing their introduction of Apple Silicon compatibility of every plugin in their catalog. Fabfilter’s entire catalog ranging from Pro-Q3, Pro-L 2, Pro-R to the Saturn 2, and Pro-C2 will be running on Apple Silicon in VST2, VST3, and AU formats, and they optimized its CPU usage especially for M1.