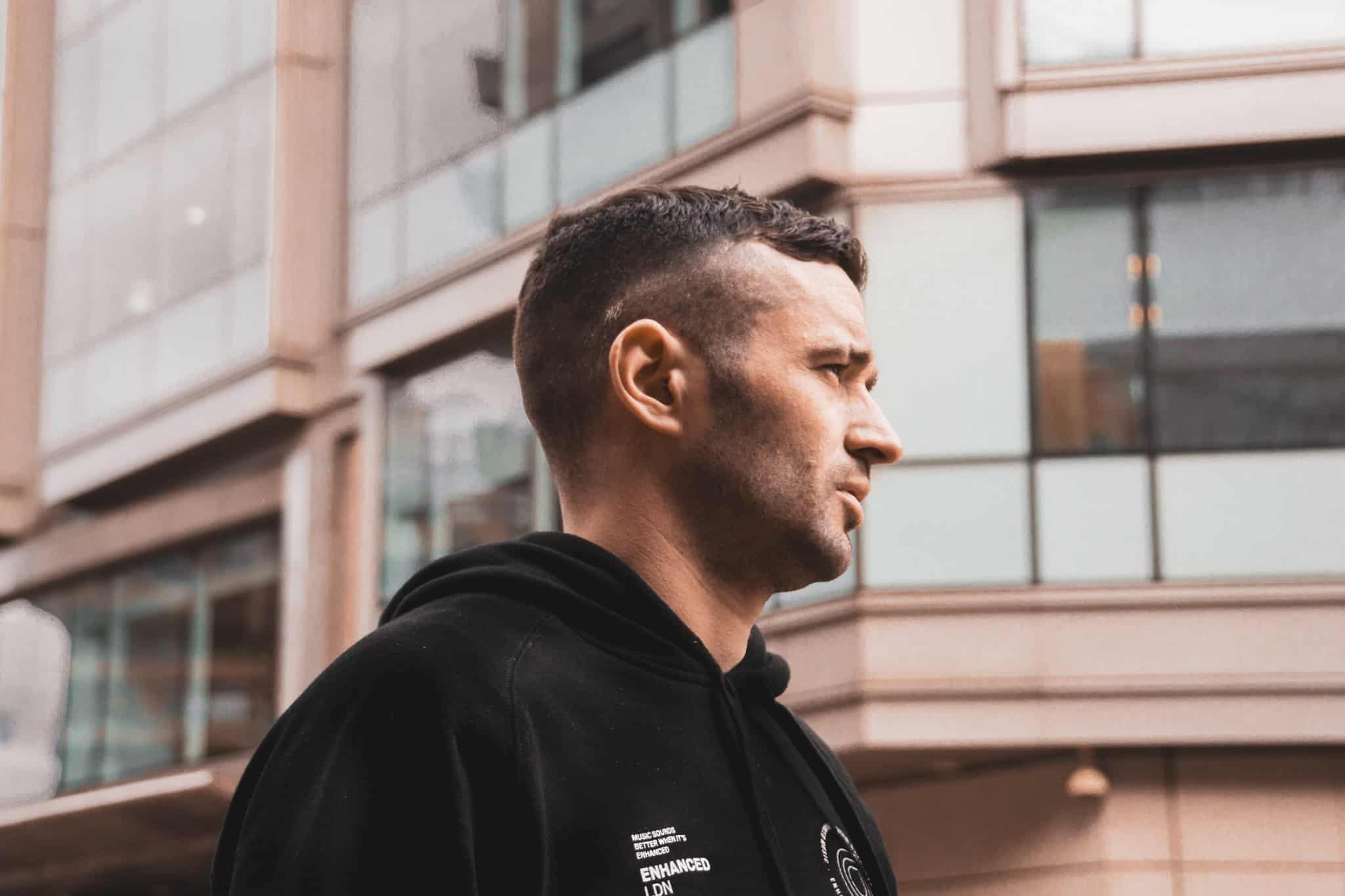 If it’s progressive perfection you seek, look no further than Farius. The UK-based producer and DJ has undoubtedly soared into the stratosphere of premier talent when it comes to all things proggy in the past few years, elevating his status into the upper echelons of artists thanks to a wealth of iconic anthems on esteemed labels such as Enhanced, and Zerothree. Becoming a firm favourite with Above & Beyond, the Brit even delivered a stunning guest-mix on episode 383 of Tony, Jono, and Paavo‘s weekly ‘Group Therapy’ show, in celebration of his mesmeric album ‘From The Start’. The release, made up of 15 tantalising productions which showcased the skillset of Farius perfectly, encapsulating his slick signature sound, was later followed by a remix album in which the likes of Myon, Sunny Lax, Boxer, and Amy Wiles all reworked a vast array of the originals in a diverse and eclectic manner.

Now, Farius is delivering a special festive treat for us, via his new ‘Winter Woodland’ livestream. Kitted out in English countryside, the performance saw the Englishman stood afoot acres of deliciously crunchy Autumnal shruberry as he fizzed through a melodic set-list filled with the best tracks from the worlds of deep, progressive, and trance. Firing in the Eric Prydz classic ‘Nopus‘, which was finally given an official release this year after a 4-year wait, Farius also included ‘Falling’ from Release Records maestros Third Party, and ALPHA 9‘s ‘Everywhere I Go‘. Working in a range of his own hits, including ‘Miami Love’ and ‘Steadfast’, the set even included an anthem tipped by many as ‘the greatest track of 2020‘, Kryder‘s incredible remix of Grum‘s ‘Afterglow’. Ending the 90-minute showing with the Ilan Bluestone rework of ‘Out Of The Blue’, Farius truly showcased his A-Game throughout this mix, highlight just why he’s become one of the most hotly anticipated names in the UK dance scene in recent years.

You can check out the full set below: