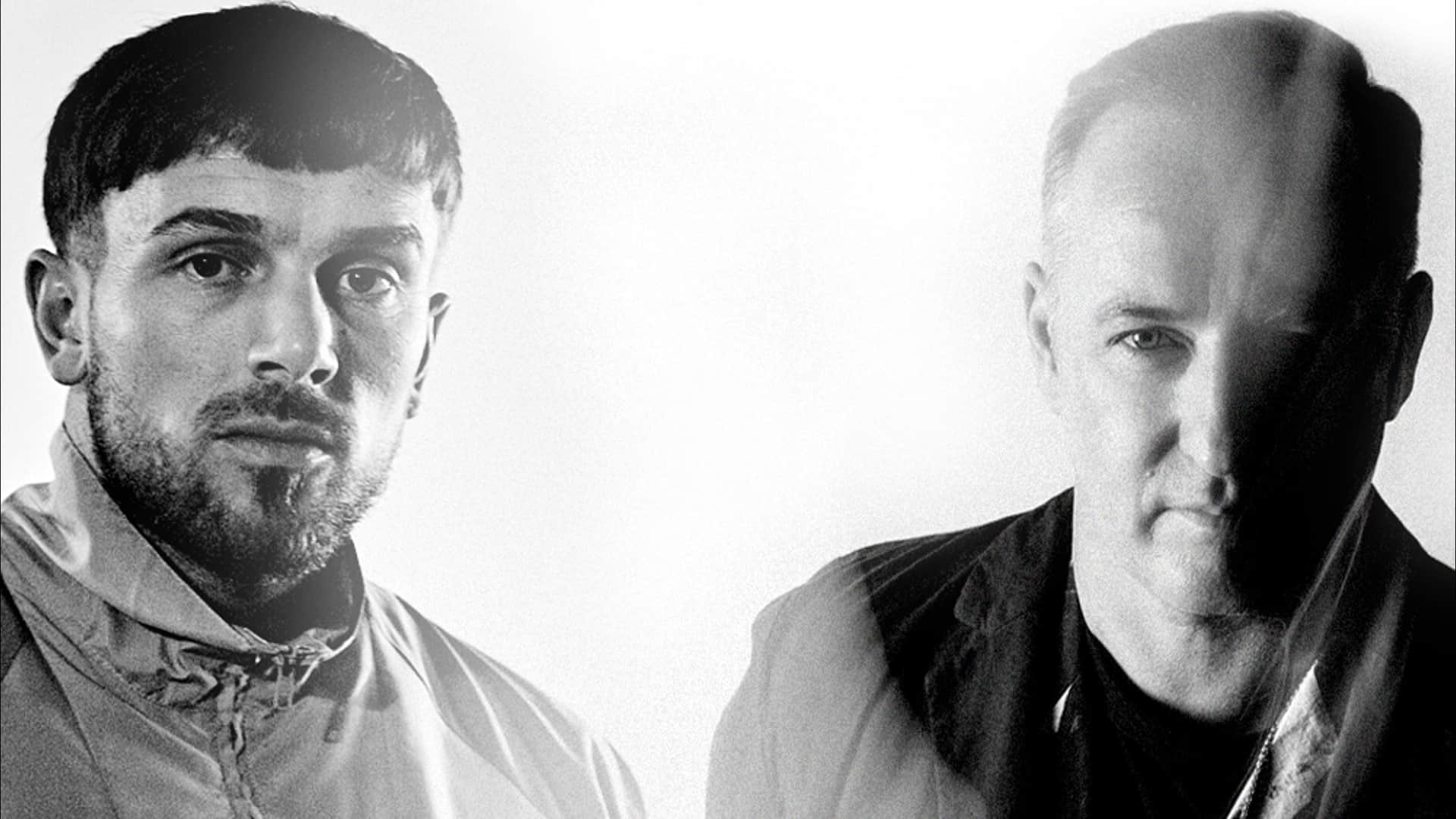 LNOE is closing off the year with another collaboration from Sasha, this time alongside rising star Franky Wah. This release gives a taste of the musical ties between the two and paints a unique picture across the 4-track EP. Undoubtedly one of 2020’s biggest breakthrough acts, Franky Wah has been making a name for himself releasing on labels such as Afterlife and Ministry Of Sound amongst others. After playing at Creamfields in 2019 with an afternoon slot on the Arc Stage during Saturday’s events, the British artist has since soared meteorically, on account of his slick progressive grooves and superbly crafted melodies. Compared by many to acts like Cristoph, Grum, Lane 8, and many more, Franky has carved out his own unique sound which sets him apart from his peers, and you can hear this across the EP, which is delightfully produced.

‘Haunted’, the title track shows instantly that the combination of these two artists is certainly not a gimmick and sets the tone for the release. Franky even commented on their collaboration recently, saying: “Sasha has played a huge part in putting me on the map by supporting my music, so it’s an honour to be able to collaborate on this project with an artist that I’ve always looked up to. This EP is a perfect amalgamation of both of our sounds and I’m really proud to get this one out.”

The raw break-beats drum sounds which we all know and love, paired with modern melodic synthesiser work and dreamy vocals make up the recipe for this stand-out record. The sonic character oscillates between these energetic grooves and dreamlike states. The release features four original collaborations in total, all defining another snippet of both artist’s signature styles. You can check it out in full below, and of course, don’t be shy… Get in touch with us on our social media channels to let us know what you think about it! Is this one of 2020’s best releases so far? With only a few weeks of the year left, it’s surely got to be right up there with some of the finest sounds we’ve heard in the past 12 months?