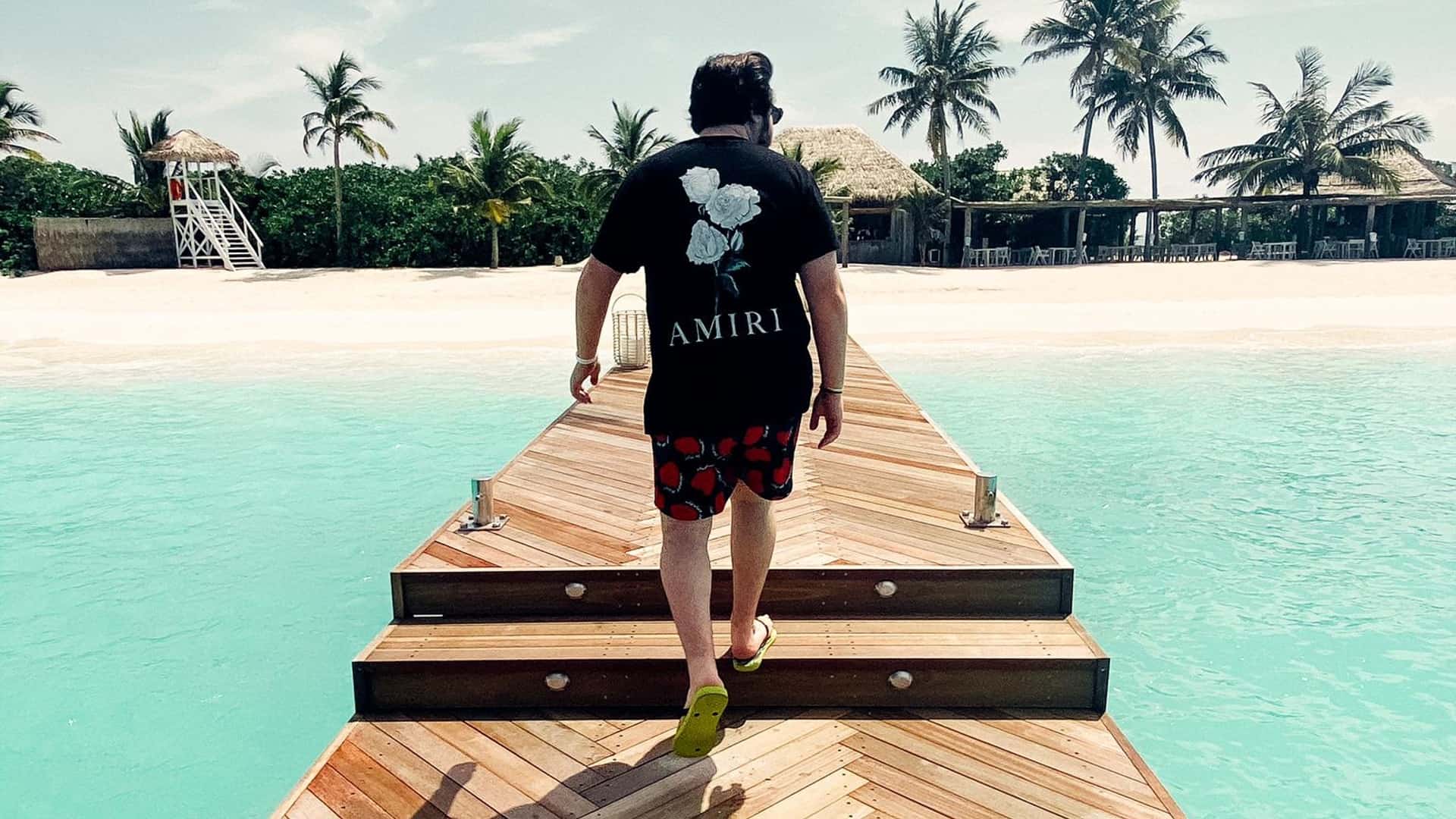 ‘Get Glazed’ is the successful radio show of Gil Glaze that ‘glazes’ his fans and music lovers every two weeks with a quality selection of deep and future house tunes mixed by the Switzerland tastemaker. To celebrate the reaching of the ambitious hundreds, Gil and his entourage prepared an unbelievable sunset livestream in the Maldives, and We Rave You will join them.

Gil Glaze is a Swiss dance music sensation that has proved his talent over the last few years, standing out for his very own interpretation of music. Versatile as a producer and extremely talented as a DJ, Glaze has developed his sound in deep and future house vibes and also in some electronic flavoured pop melodies. 2019 and 2020 have undoubtedly been career-defining years for him. In his vast and enviable CV, we can find high-quality collaborations like Martin Garrix, Tiësto, David Guetta, Robin Schulz, Marshmello, and Axwell Λ Ingrosso, to name a few industry legends with who he shared the stage. Gil Glaze is signed to Sony Music Switzerland and has also released on other top league labels including Spinnin’ Records, Martin Garrix’s STMPD RCRDS, and Armada Music. His remixing skills on The Chainsmokers hit ‘Honest’ edit earned him 4 million streams on Spotify alone. Are still worthy of note Gil’s remixes for dance royalty Robin Schulz, Martin Jensen, or Kelly Clarkson. A remarkable international route, which also contributed to the success of his popular radio show.

The name Gil Glaze has also made a fuss in the charts with his original work. Back in October, he dropped a ready for the floor track called ‘Not Like This’, featuring Jesper Jenset. Tempered with Gil’s dancing pop touch, it was a very well-received single by his fans. His upcoming track, set to be released in January 2021, is ‘Wanted’ with Koolkid. We are only a few weeks from there, but his next hit has already created a buzz. We know Gil is focused on the studio, so next year promises to be full of many new productions.

Ready to celebrate this incredible milestone, Gil is in the Maldives with some friends, preparing an unforgettable 101st episode of ‘Get Glazed’. Set to stream tomorrow, December 10, he is preparing a sunset live set and has everything covered: full booth, sound system, several cameras, and a drone. You can expect a deep and melodic selection, beautifully mixed by Gil Glaze, perfectly framed in the paradisiacal landscapes of Finolhu, Maldives. This is a must-see event powered by We Rave You that promises to bring a bit of summer mystique to our winter. So that you don’t miss a bit, connect to us or Gil Glaze on social media channels. Stay tuned and join us tomorrow! 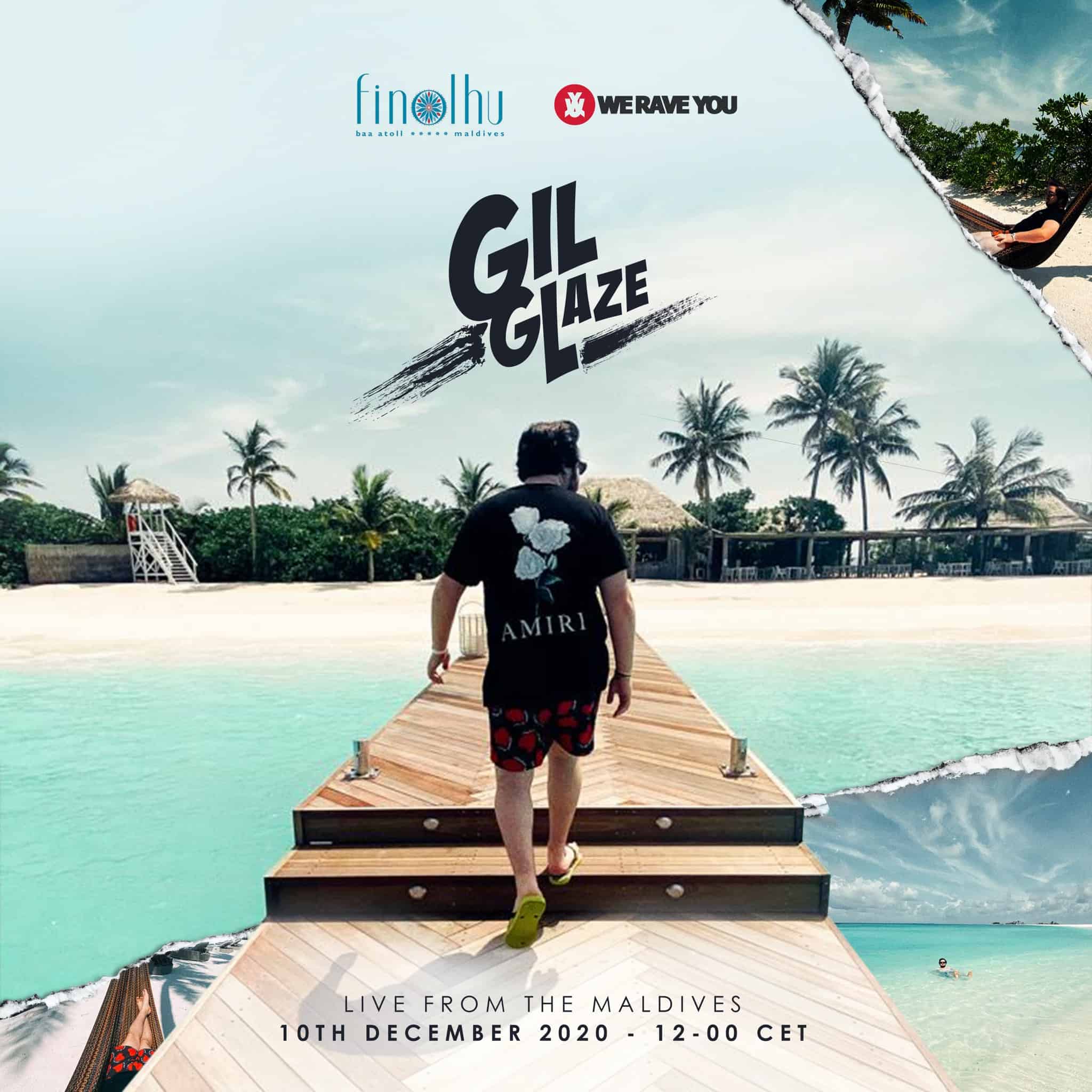