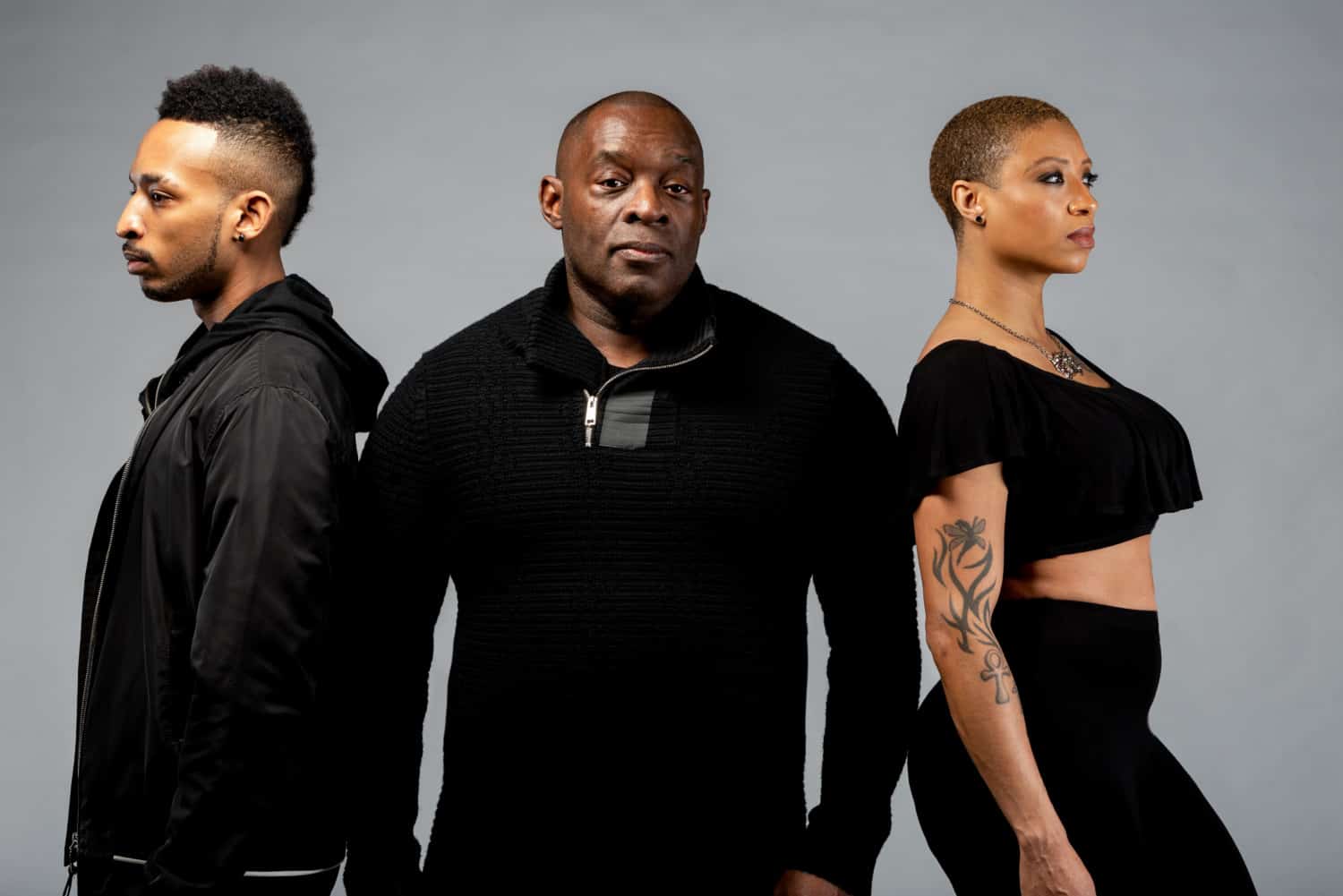 Inner City & Idris Elba recently released a powerful new music video for their song ‘We All Move Together’. The music video is in collaboration with Detriot Will Breathe, a youth-led organization founded in response to the death of George Floyd, and is focused on challenging police brutality and systemic racism in Detriot, Michigan.

Inner City, a Detriot-native group that got its start in the late ’80s, recently released their first album in nearly 30 years entitled ‘We All Move Together’. The title track features a spoken word poem of fellow DJ/producer Idris Elba and touches on police brutality in America. While systemic racism and police brutality and the fight against it has always lingered in American history, this past year has drawn more attention to the BLM movement following the deaths of several unarmed Black citizens at the hands of police. Protests, which started out in major cities across America, soon began to erupt all over the world in hopes to call upon action by government officials to end the issues at hand once and for all.

‘We All Move Together’ is a powerful representation of these protests in real-time. The music video was filmed in Detriot and features hundreds of members of Detriot Will Breathe. Jae Bass, one of D.W.B’s leaders is featured in the video leading chants while hundreds march behind him.

Watch ‘We All Move Together’ by Inner City & Idris Elba below:

To learn more about Detriot Will Breathe click here.