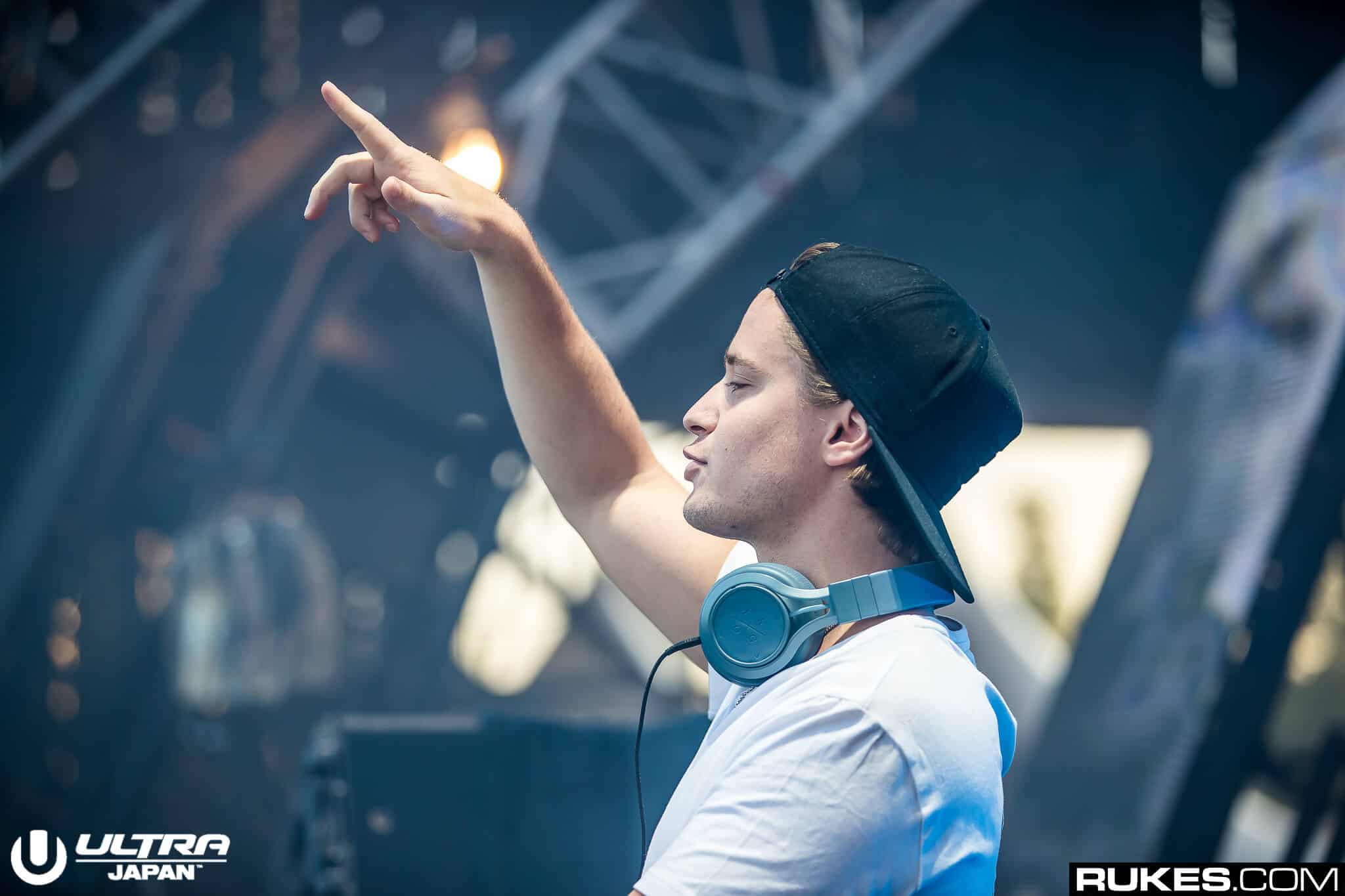 Kygo belongs to a small group of world-class producers who, despite the huge commercial success of their songs and millions of views, are willing to share the creative process of their songs with their fans and followers. His video series The Making Of is one of the most popular this-kind-of series on YouTube and thanks to it we know how Kygo created such hits as Higher Love (ft. Whitney Huston) or Freedom (ft. Zak Abel). An additional advantage of the series of his films is the possibility to find out what recording equipment he uses – from a computer and DAW, through studio monitors, to the exact model of the keyboard. In one of his latest videos, YouTuber Edward Smith took all the equipment of Kygo’s home studio under the magnifying glass and talked about all equipment’s details, brands, even prices! Based on this video we have prepared the following list.

If you want to know more about all the mentioned equipment watch Edward Smith’s video Kygo’s INSANE Home Studio Setup 2020: