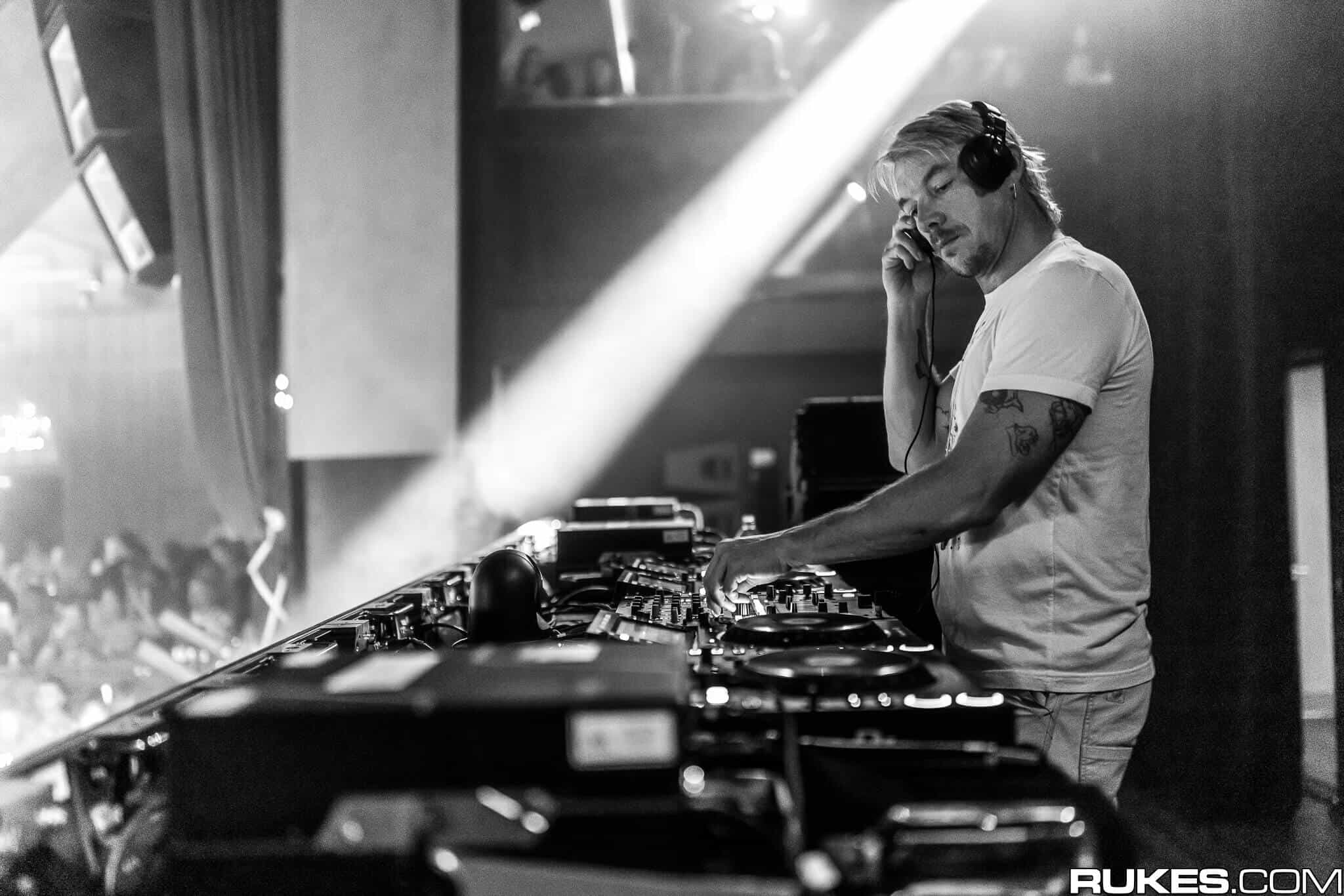 Diplo is gearing up for the massive Tomorrowland New Year’s Eve virtual show, where he’ll be performing on a virtual stage for people across the world to tune into. As part of the celebration, let’s recount some of his top five best live moments.

5) When Diplo dropped some moombahton on a rooftop in London, UK.

Back in 2018, Diplo brought the heat during a Boiler Room rooftop BBQ in London. The set looked intimate, with a few dozen or so people surrounding the artist, but nevertheless, this set killed it and makes its way to our top 5.

In the height (no pun intended) of Diplo’s Higher Ground label launch and album release, Diplo made history as the only DJ to ever perform on top of the Sydney Harbour Bridge in Sydney, Australia. He accomplished this by being suspended 440 feet above sea-level while he performed to a crowd that was also on top of the bridge. You can hear Diplo make the remark “This is pretty cool, but also pretty scary” throughout the set.

3) The Higher Ground Concert in Fortnite.

2020 had some remarkable virtual festivals and live-streamed quarantine concerts, and leading video game Fortnite had an incredible series of in-game live events. Diplo was featured as part of a ‘Higher Ground’ concert, where players could interact with the live event  while playing the game. Throughout the Fortnite series, artists such as Marshmello and Travis Scott also held performances.

As part of a COVID-19 relief fundraiser hosted by Mad Decent, Diplo and Dillon Francis teamed up to bring ten live-stream sets to viewers around the world. This stream in particular was filled with visuals broadcasted in a living room while the two wore matching ‘Coronanight Fever’ t-shirts. Part hilarious, part great music, all for a good cause.

As arguably one of Diplo’s best festival sets, this set includes everything from rap, to breakout Jack Ü tracks, and Major Lazer favourites. The crowd screamed from start to finish, securing this moment as Diplo’s number one performance.

We’re more than positive that Diplo will be adding to this list on December 31st for the Tomorrowland New Year’s Eve virtual show. Be sure to grab your tickets, you don’t want to miss this!