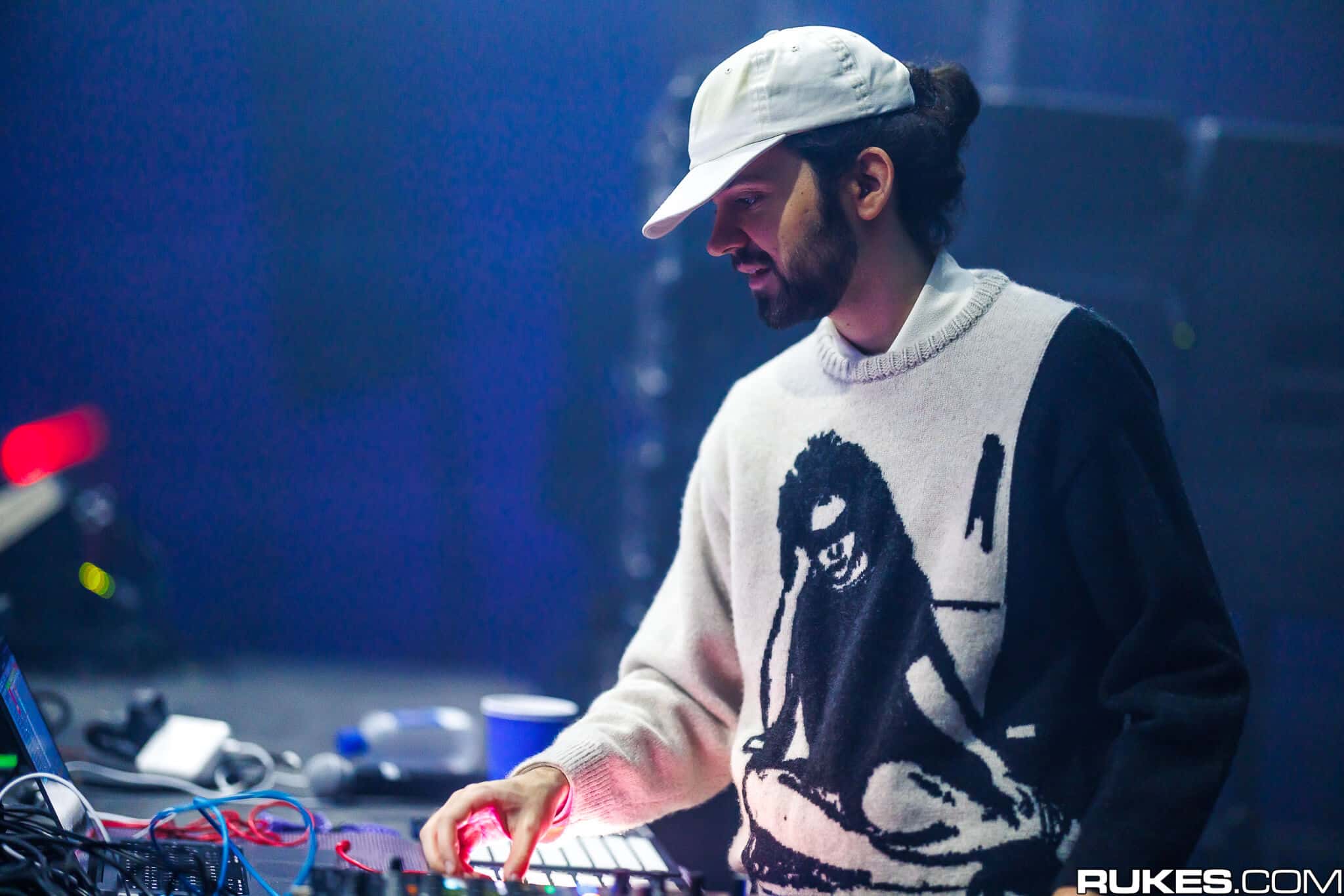 Madeon is celebrating the new year early, and has surprised fans that have an Apple Music subscription with a special New Year’s Eve DJ set. ‘NYE 2021 (DJ MIX)’ is one hour and three minutes of pure banger after banger. The French maestro truly knows how to put on a great DJ set, as seen in some of his streamed performances this year from the likes of Porter Robinson’s ‘Secret Sky’ virtual festival and now we are treated to another one to end the year right.

Starting things off with a track that he released this year, ‘The Prince’, he then goes into a mix that stood out at Secret Sky as being simply mindblowing. Mixing ‘Someone Else’ by Rezz and Grabbitz with The Weeknd’s ‘Blinding Lights’, that is certainly a standout point in this mix. Traversing deeper into the mix, we are greeted with artists such as Kanye West, Gesaffelstein and Lady Gaga.

Fans of his original productions will be delighted to be greeted with tracks like ‘Miracle’, ‘All My Friends’ and ‘Dream Dream Dream’, celebrating the ‘Good Faith’ album era.

2020 has certainly been a great year for the artist. With numerous merchandise releases, singles and virtual performances, he’s also going in 2021 with a huge GRAMMY nomination for ‘Good Faith’. Celebrate a new year early and listen to the mix right here.