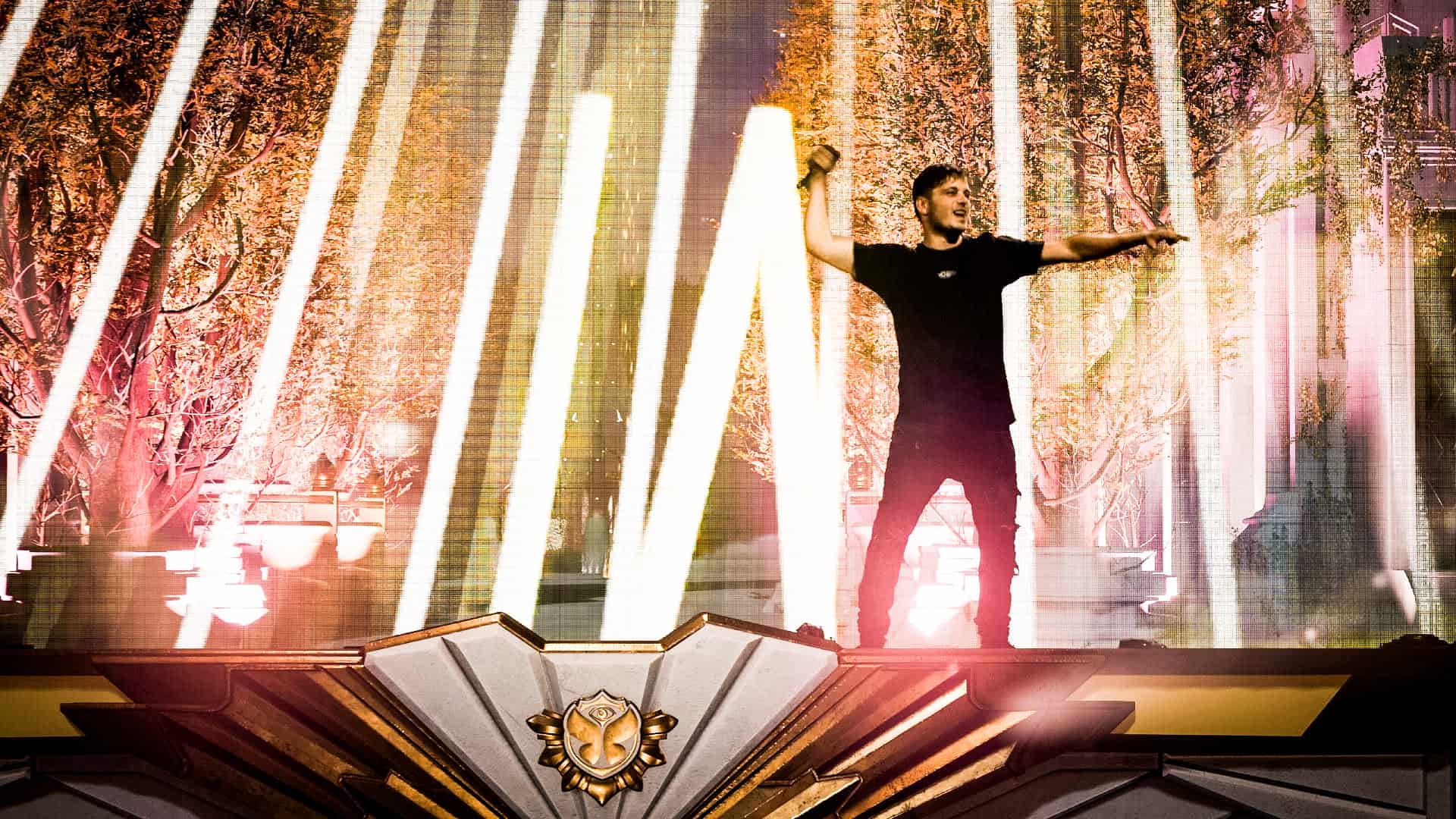 Martin Garrix at Tomorrowland New Year’s Eve: What to expect?

Once again, Dutch DJ and record producer Martin Garrix is joining the Tomorrowland digital journey, this time for Tomorrowland New Year’s Eve. We are stoked about this event in general, but seeing Garrix time and time again gracing both real and virtual stages is an absolute joy. Since we want to get an idea of what to expect for Tomorrowland New Year’s Eve, we are going to dive into Garrix’s performances throughout the years, taking a trip down memory lane.

The journey begins 6 years ago, at TomorrowWorld 2014, where young Garrix introduced his signature energy to the stage. Just one year later, he graced the Tomorrowland mainstage at only 19 years old! His impressive, upbeat discography includes the iconic track ‘Animals’ which has currently amassed 1.4 billion views.

One thing is for certain: Martin Garrix is tireless when it comes to owning every aspect of his craft. In comparison to pre-2020 performances, the one thing that differentiates between past and current Tomorrowland is that this year we get to see a new type of performance highlighted by the fact that there are no crowds & the stages are completely digital. But this doesn’t stop Martin Garrix from delivering an amazing performance – it seems like it motivates him even further. He shares:

“I’m going to play so much unreleased music and I really want to take people on a journey, playing some different sounding stuff and new things – I want it to be more of an experience.”

According to the newest announcements and trailer that we covered last time, Tomorrowland New Year’s Eve is going to have additional elements that will make it even better than the Tomorrowland 2020 edition. After all, we are going to enter NAOZ, the new digital performance venue that promises an even more realistic experience than before. We expect nothing less than an absolute banger of a performance, so much unreleased music, a ton of great vibes, and a unique experience.