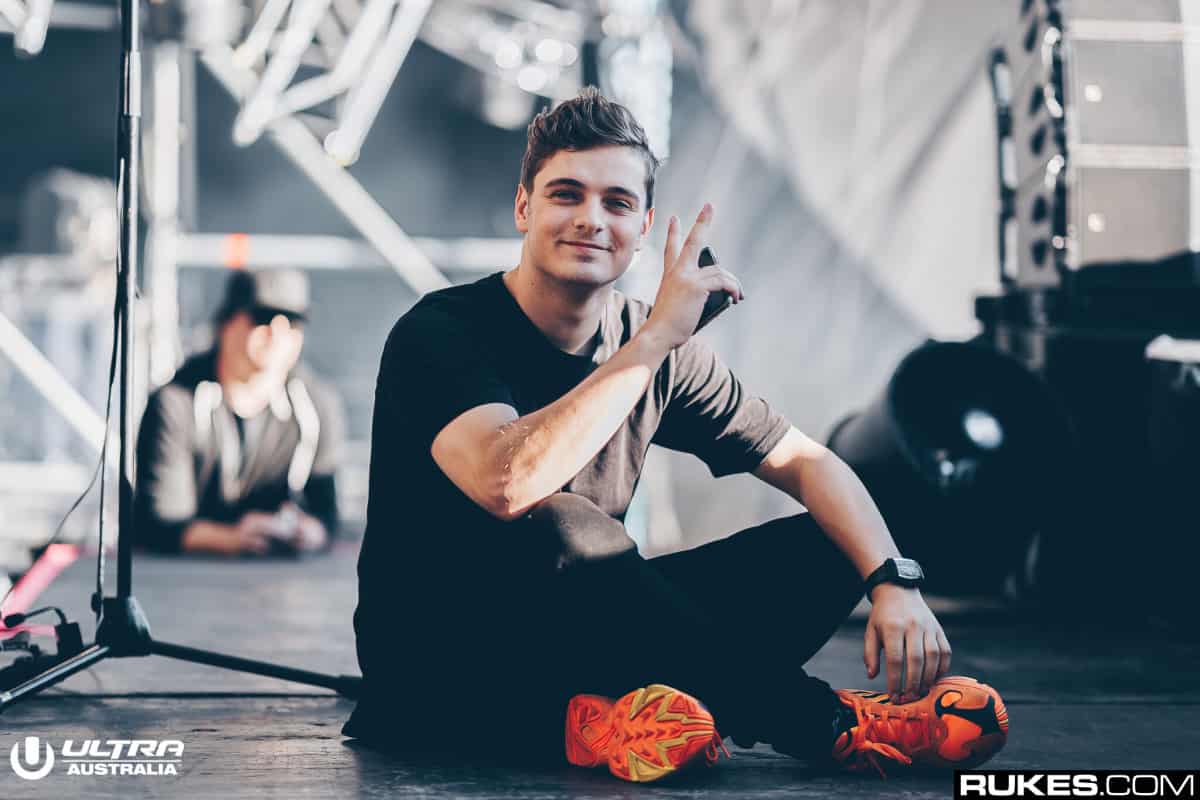 Martin Garrix has returned with another electrifying mix, this time in the form of Tomorrowland’s One World Radio ‘Friendship Mix’ series. The mix comes just weeks before his highly anticipated performance at Tomorrowland’s virtual New Year’s Eve event at the end of the month, which will see some of electronic music’s biggest names entertain fans worldwide across four stages.

The high energy mix features fan favourite tracks, such as ‘Spotless’ with Jay Hardway, and the apt ‘High On Life’ with Bonn to close out the set. The mix also features tracks from Garrix’s friends, such as Tiësto and 7 Skies’ ‘My Frequency’ featuring RebMoe, and Justin Mylo’s ‘Forever’.

The mix series features a unique set every week from some of the world’s most renowned electronic music artists, such as Tiësto, Meduza, Robin Schulz, Matisse & Sadko, and most recently Netsky. If the series is anything to judge by, Tomorrowland’s New Year’s Eve event is shaping up to be prolific.

After being relatively quiet in regard to music releases, Garrix’s ‘Friendship Mix’ is a timely dose of the festival atmosphere we have all been missing. If you’re interested in attending Tomorrowland’s virtual New Year’s Eve event, tickets can be purchased here, and in the meantime stream the ‘Friendship Mix’ below.