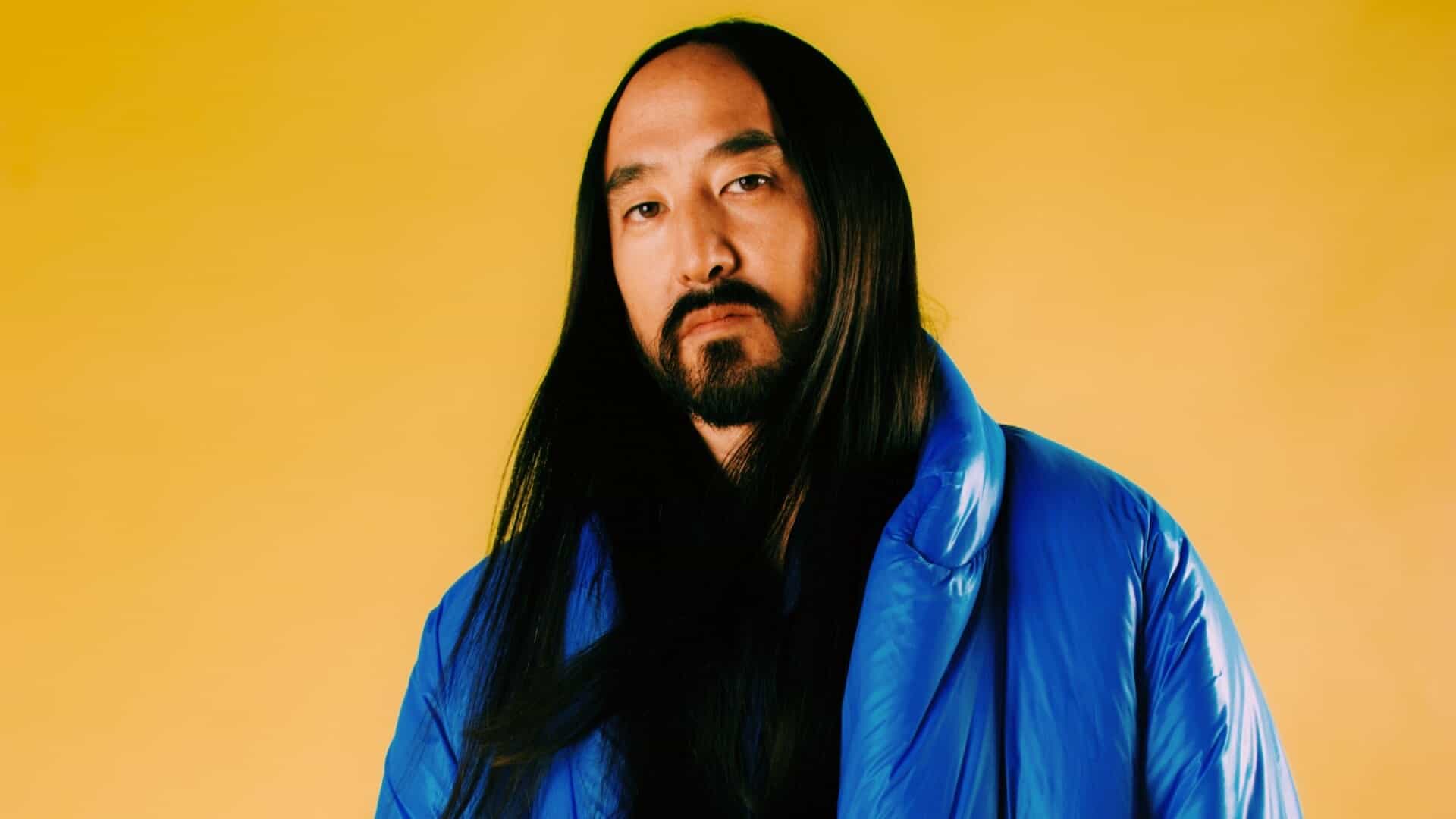 Christmas s coming early for us electronic music and specifically Steve Aoki lovers. The producer has announced that his collaboration with Aloe Blacc is arriving to all streaming platforms tomorrow! Titled ‘My Way’, this is the next high-profile collaboration from Steve Aoki and proves his presence as a bonafide superstar even more. Having captured everyone’s attention in the music scene, from fellow producers to pop stars and even K-pop groups, Aoki has everyone at his fingertips.

As we know, this isn’t Aloe Blacc’s first time in the realm of the electronic world, with one of his most famous tracks being with Avicii, where he lent his vocals to the track ‘Wake Me Up’. Also, he has featured as a singer on such tracks as David Guetta and MORTEN‘s ‘Never Be Alone’, Mesto‘s ‘Don’t Worry’ and ‘Candyman’ by Zedd. Now, he can add Steve Aoki to his impressive CV of collaborations, proving that he’s one of the most in-demand vocalists for producers these days.

‘My Way’ will no doubt be the next biggest radio hit, and we’ll definitely be hearing it everywhere non-stop in these coming few months. Could it be a Christmas number one? With Steve Aoki and Aloe Blacc at the reigns, anything is possible. ‘My Way’ is out tomorrow on all streaming platforms.