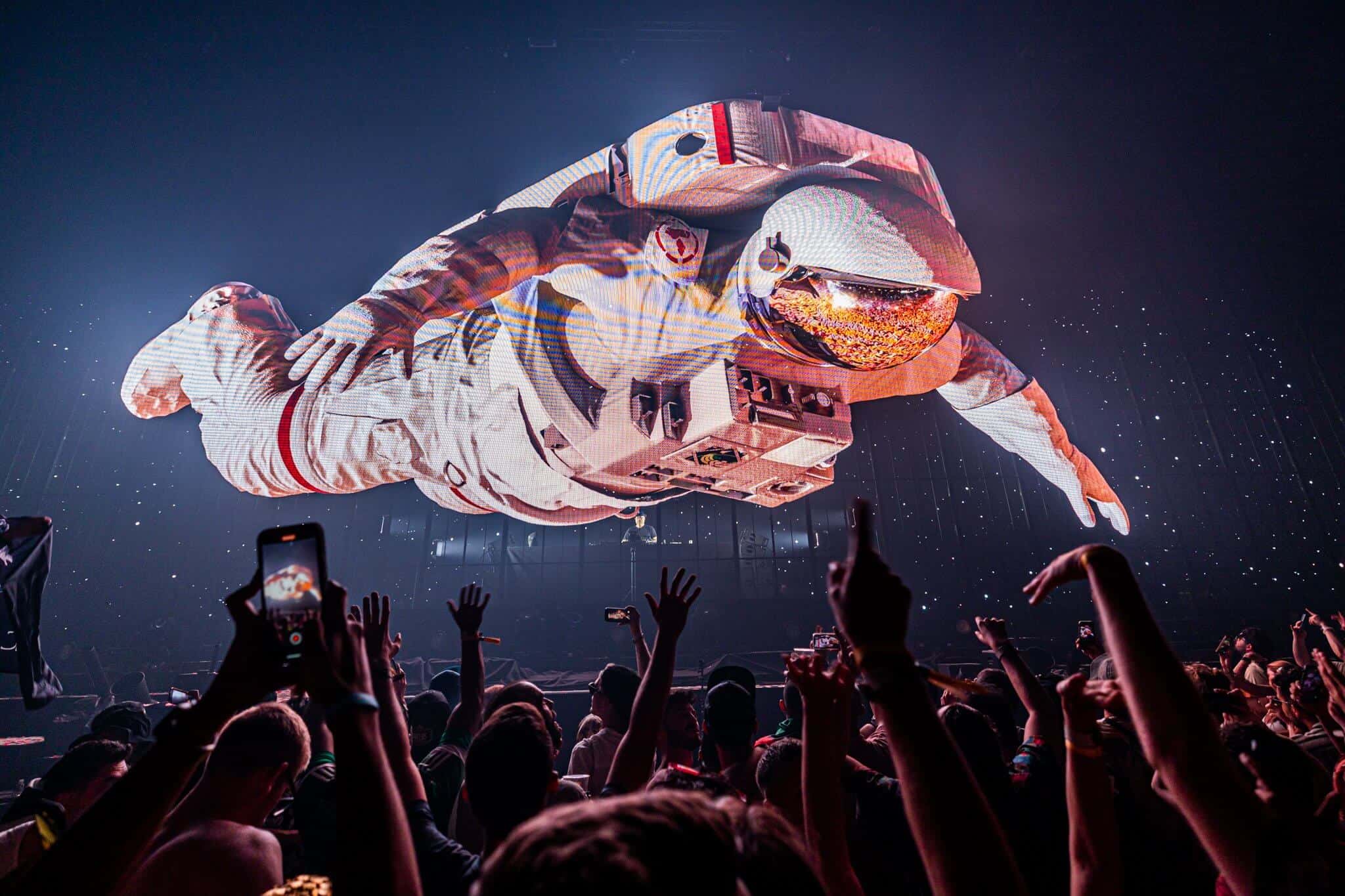 Hailing from Israel, NEXU began eight years ago as a union between three DJs who aimed to start a unique company specialising in the field of music, weddings and parties. If you see music as the most important aspect of an event, then you share the same ideals as NEXU. Their DJs (Itai Itshaki and Hanan Alaluf) can be found in leading clubs in Israel, and they’re now celebrating the end of another great year in music releases with their ‘Yearmix 2020’.

The yearly mixes have been going on for a quite a while now (you can check them out right here) and they aim to celebrate the biggest hits in electronic music and beyond, and blend them all together in one addictive and energetic mix to send the year out in style. Always with their fingers on the pulse, they’ve been keeping a close eye on the trending tracks that have blessed our ears in 2020.

Fast-rising Israeli DJ and producer Roc Dubloc is the mastermind behind this yearmix. His ground-shaking live performances and pioneering sound has lead him to gain support from the likes of Hardwell, Benny Benassi and Don Diablo, who he opened for. Getting tens of thousands of plays on his tracks upon release is easy for him, as everyone wants to hear what he’s putting out as soon as he puts it out. Luckily for fans, he is preparing to unleash a big stream of music in 2021, and the new year looks to be extremely promising for him.

The mix starts out with Joel Corry and MNEK‘s ‘Head & Heart’, which has dominated streaming sites and playlists this year, and is certainly a contender for track of the year. As we traverse deeper into the mix, we’ll be greeted with ‘NOPUS’ by the legend that is Eric Prydz and also GRAMMY nominated ‘On My Mind’  by SIDEPIECE and Diplo.

it wouldn’t be a 2020 year mix without hearing The Weeknd‘s ‘Blinding Lights’ or the likes of David Guetta & MORTEN, CamelPhat, Don Diablo or Kygo who have all dominated this year. The mix is certainly going down with fans, but don’t take our word for it. Listen above, check out the tracklist below and download it for free here.