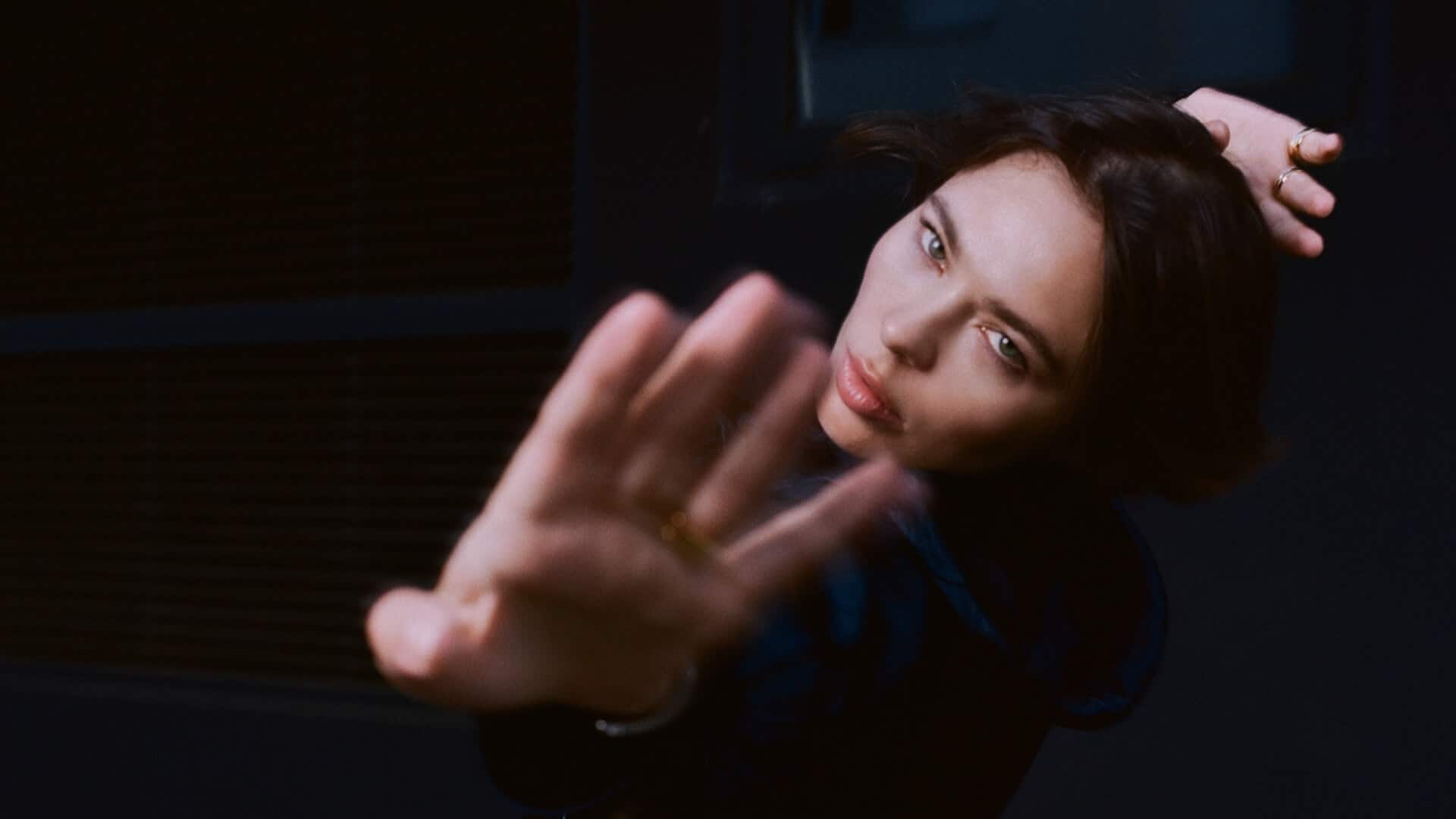 Nina Kraviz, Russian DJ, music producer and singer, has released a number of exclusive tracks in celebration of the official and highly anticipated launch of Cyberpunk 2077, a polarizing video game featuring a futuristic and cyberpunk world where societies are made up of a fusion of humans, robots and technologies.

Kraviz’s hypnotic DJ set includes 5 tracks entitled ‘Delirium’, ‘My Lullaby For You’, ‘Surprise Me. I’m Surprised Today’, ‘Harm Sweaty P’ and ‘Piling in My Head’. Along with music by Nina Kraviz, Cyberpunk 2077 also features a variety of music from a number of high-calibre artists, over seven and a half hours’ worth, including tracks by Grimes, SOPHIE and Run The Jewels, among others. The release of this video game has been delayed countless times in the past, meaning that its launch on 10th December 2020 was all the more anticipated.

A highly innovative aspect of the game is that it also features the artists whose songs are implemented in the Cyberpunk 2077 as characters of the game themselves. Nina Kraviz’s character, for instance, goes by the name of Bara Nova, and is a ‘ripperdoc’ – an individual who is proficient in the art of healing, medicine and the connection that exists between humans and robotic implants. Unsurprisingly, her character is also capable of singing and being a DJ.

Marcin Przybylowicz, producer of the game, has stated that:

“The score is the main vessel of emotions in both movies and video games and Cyberpunk 2077 is no different. It actually took us a long time to find the right colour of the music.”

Tina Guo, an American cellist who has also contributed her music has also remarked upon the music selection of this game, stating:

Below, you can listen to Nina Kraviz’s exclusive tracks in full, as well as to watch the artist’s live set performance.