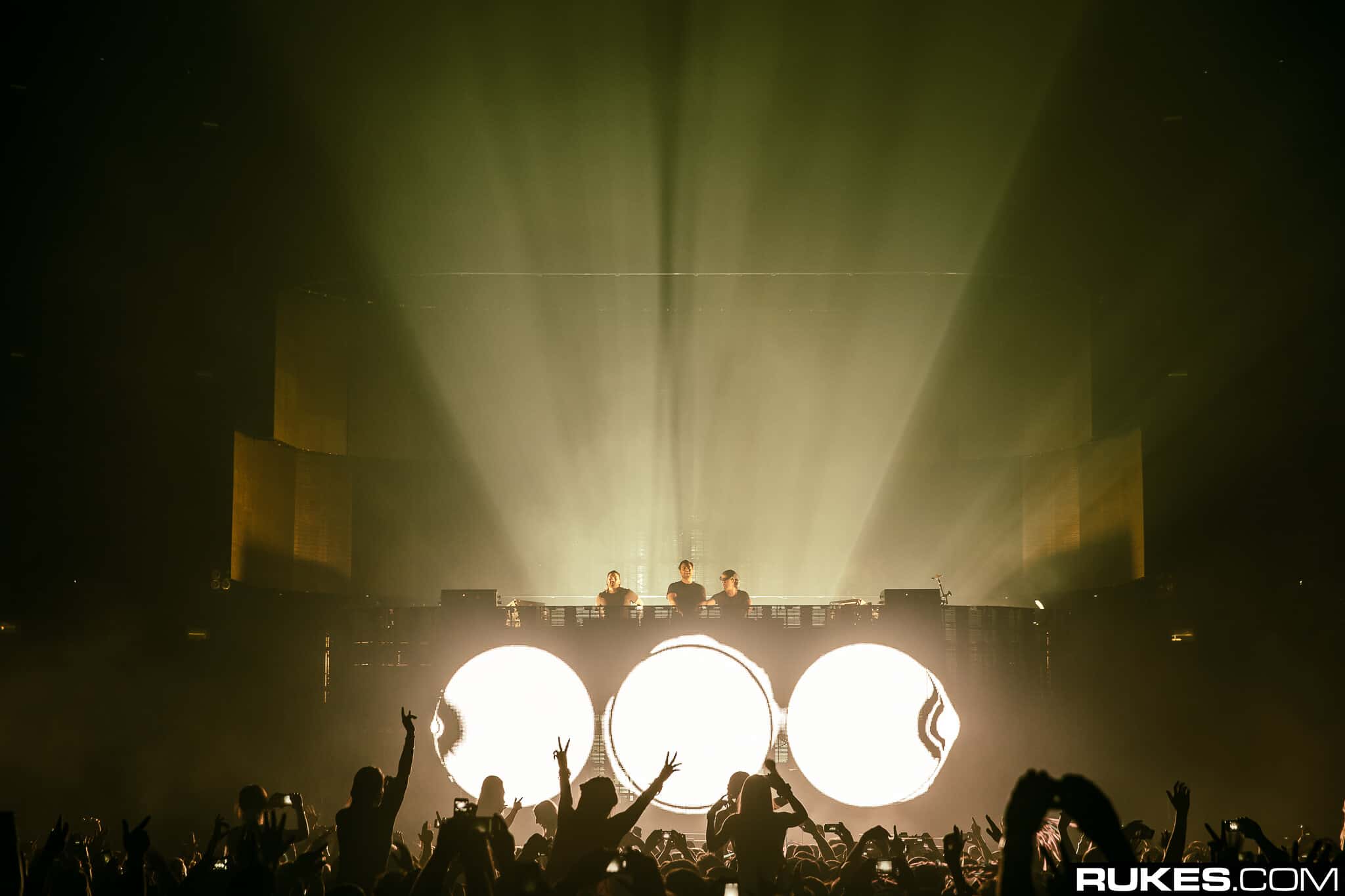 During the early stages of ‘the teenies’, a number of artists, including Calvin Harris, Swedish House Mafia, David Guetta, and Avicii, catapulted ‘EDM’ to the summit of worldwide culture. The charts with dominated week-in, week-out, by high-profile electronic anthems, with radio stations all across the globe playing dance music – not just during their evening or weekend shows – but during the daytimes and to more commercial audiences. The result was a huge boom for the genre, and many argue that it peaked on this day in 2011, when the Swedish House Mafia took over Madison Square Garden for a truly iconic night which is still fondly remembered to this day. A legendary venue, and home of the New York Knicks basketball team, the NBA venue has also hosted a range of huge sporting events over the years, including Andy Ruiz Jr‘s shock victory over reigning world heavyweight champion Anthony Joshua in June 2019.

Delivering their own knockout blow back in 2011 with a beefy tracklist filled with iconic anthems, the SHM x MSG performance even saw the trio debut an early version ID of ‘Greyhound’ which wasn’t released fully until the following year. With tracks like Michael Calfan‘s ‘Resurrection’, Nari & Milani‘s ‘Atom‘, and the Thomas Gold remix of Adele‘s ‘Set Fire To The Rain’ all included in the opening quarter of the set, New York ravers knew they were in for a hell of a night, and were proved correct when Axwell, Steve Angello, and Sebastian Ingrosso fizzed in Deniz Koyu‘s ‘Tung!’ to rapturous reception. Further filling the performance with Swedish House Mafia & Knife Party collaboration ‘Antidote’ and AXTONE/SIZE anthems such as ‘Trio‘ and ‘Yeah‘, this set is still classed by many as the greatest Swedish House Mafia performance of all time. You can relive it, in full, below, on the 9th anniversary since that timeless night in New York: