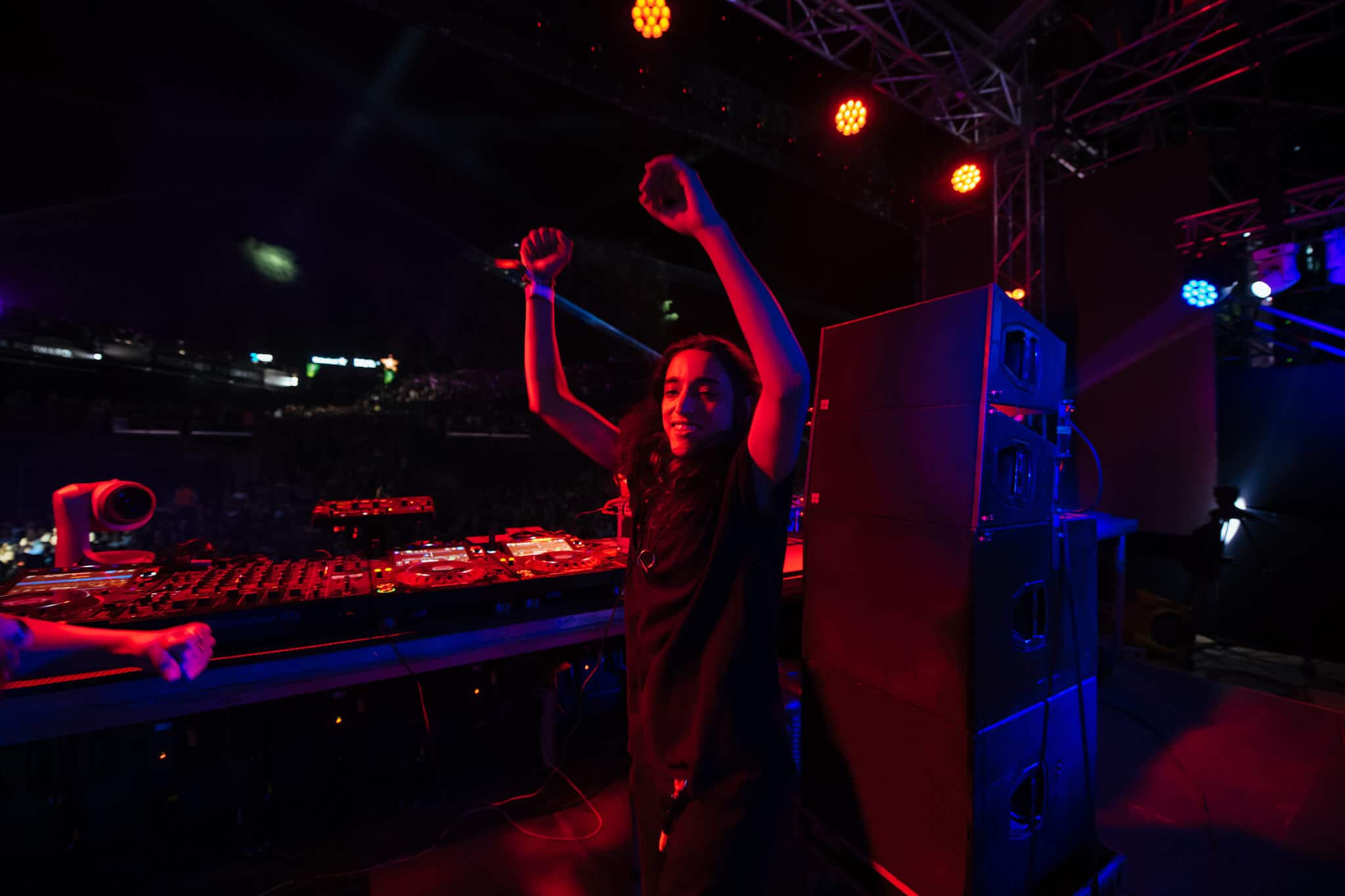 Palestinian DJ Sama’ Abdulhadi has been arrested and is currently detained following an event that was held at a historical site in West Bank, which is located between Jerusalem and Jericho.

DJ Sama’ Abdulhadi recently held an event at Nabi Musa, a historical site where many believe the prophet Musa (Moses) is buried. She was detained and arrested immediately after the event on Sunday, December 27th. As videos and pictures circulated social media of the event that hosted about 30 people, many criticized the DJ for “desecrating the site” which prompted anger, however many people stated that the event was not taken place at the actual burial site, but is a common area for events such as weddings, birthday parties, and other cultural events.

The situation seems messy, as many are petitioning for her release claiming that she received prior authorization from the Palestinian Ministry of Tourism to host an event at the site. According to the petition, which you can read here, “the ministry was aware of the type of music that will be played at the concert- techno- and that this concert will be filmed in this archaeological site featuring Sama Abdulhadi, one of the leading Arab women in techno music in the world”. On the other hand, the Palestinian Ministry of Tourism is claiming to not have given Abdulhadi permission.

Abdulhadi is currently still in custody and has had her bail rejected. Over 78,000 signatures to date have demanded her to be released.