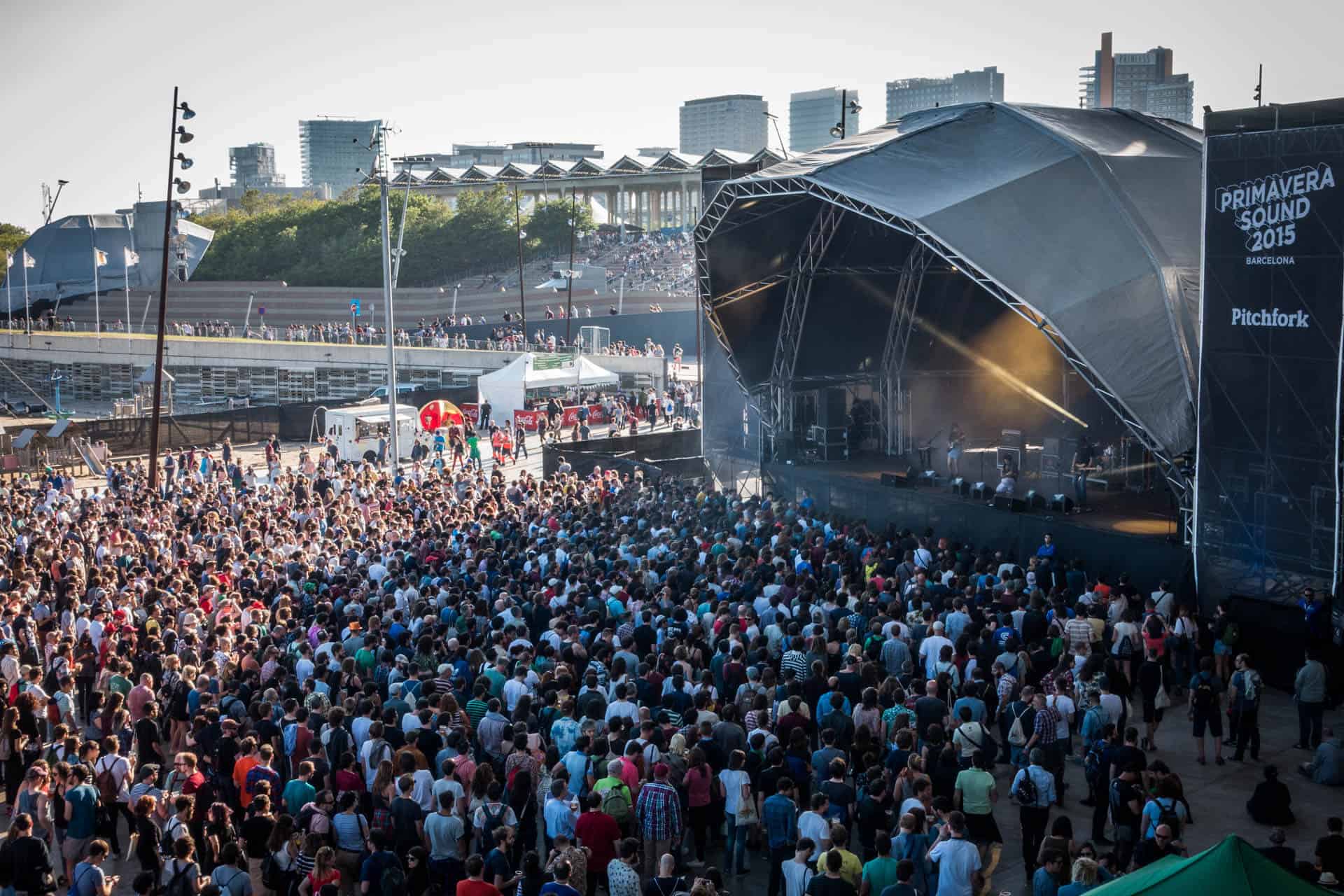 Primavera Sound festival organized a successful trial event without social distancing in Barcelona, to prove the effectiveness of rapid tests for a safe return to events with an audience. PRIMACOV is the name of a clinical study designed to show the efficacy of Covid-19 rapid testing organized by Primavera Sound in association with Hospital Germans Trias (Barcelona) and the Fight AIDS and Infectious Diseases Foundation. The main goal is to investigate the possibility of holding live music events safely without social distancing. After a two-month delay, the PRIMACOV trial event took place on December 12 at Sala Apolo, a 1600 capacity venue that welcomed 1042 attendees for a delightful concert with local artists. To be admitted to entry, each attendee had to test negative using rapid antigen tests. This was just the first phase of the project and all the attendees have to perform a second Covid-19 test on December 20. The results of the PRIMACOV trial event will be known in mid-January.

Rapid tests at the entrance of shows could be the key to the return of traditional live music. In a press release, the team behind PRIMACOV project explained the following:

‘That was, precisely, the objective of this study: to validate these kinds of tests as an extremely useful tool to be able to carry out any type of event, whether musical or not, without social distancing.’

PRIMACOV trial event follows ‘Restart-19’ show held in Germany earlier this year, which found that under specific conditions and protocols, live shows could take place safely during the pandemic. In 2021 are set to happen several ‘Back to Live’ pilot shows in the Netherlands. PRIMACOV is part of Primavera’s ‘Back on Track’ initiative, supported by Live Nation, Universal Music Group, Ticketmaster, Sony Music and many others.

The news of this trial event in Barcelona comes right after London’s 100 Club announced a pilot ventilation system designed to combat 99.99% of airborne pathogens, such as coronavirus. All these trial techniques are part of a collective effort to revive the music and entertainment industry and bring hope to all those waiting for the resurgence of live shows.