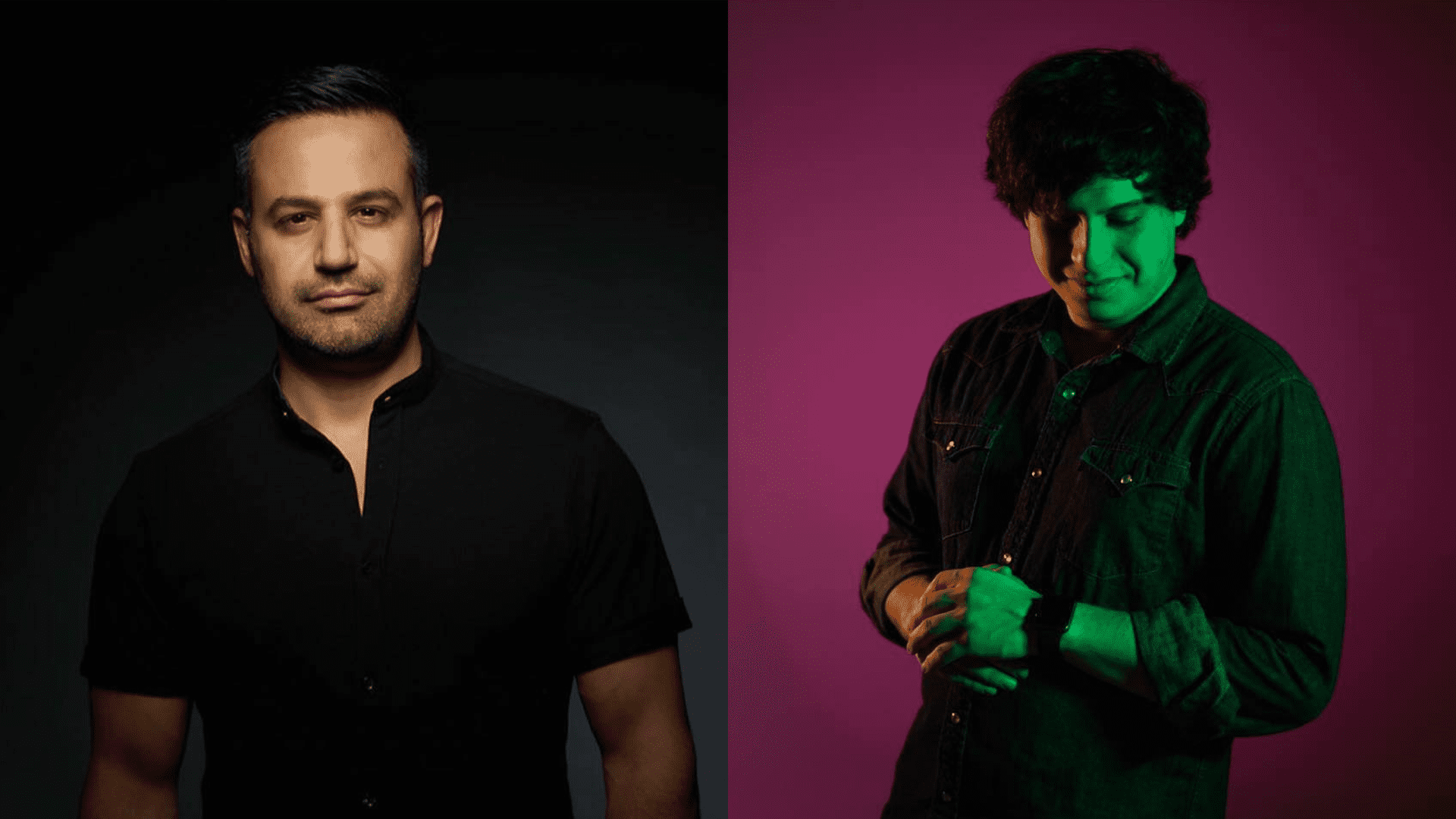 The United States has always been the melting pot of all the different music genres, pouring countless amount of hit records into the world, while more and more upcoming producers has been trying to make a name for themselves. That is exactly what succesfully happened to DJ and producer Sam Allan, coming from the Big Apple, who recently released a brand new single ‘Find A Better Way‘, with fellow US musician, Nino Lucarelli on the vocals, out now via IHU Records.

IHU Records is the brainchild of Luca Moretti, who you may recognise as Antillas who has been working with some massive names and labels including Armada in the past. IHU Records is part of IHU Music Group and is one of the hottest labels around right now. Always at the forefront of what’s hot in the electronic music industry, they release only from the finest in the industry and this includes Sam Allan and Nino Lucarelli.

Sam’s style is characterized by a powerful fusion of house, tech sounds, trance and progressive house. In ‘Find A Better Way’, he delivers a pulsating progressive house track, with a stimulating buildup that culminates in a dark, hypnotic drop. Adding Nino Lucarelli’s deep, vigorous voice to that mixture turns the song even more mesmerizing, making it a perfect fit for any festival stage. Sam & Nino talk about the inspiration behind their message-heavy single:

“Find a better way is inspired the unprecedented events of 2020. Nino’s lyrics relate to this year’s social injustices and public health crisis. No matter what age, gender, race, education level, political party or geographic region you live in, we can all agree and recognize that ignorance exists in all of us, and we must find a better way to live.”

Opening up for the finest in electronic music including Kaskade and Eric Prydz for his HOLO shows in the past, in 2020 alone he has garnered 500k streams on his music on Spotify.  Packing his schedule full of livestreams, he’s released banger after banger, such as ‘Chasing Stars‘, ‘Illuminar‘(feat. Alex Marie Brinkley) and ‘Rith-ohm’ featuring AXYL, proving that he’s surely an artist to look out for in the future. Many of his tracks including the ones just listed have charted on Beatport. ‘Rith’ohm’ hit #27 on the Beatport Trance Top 100 charts in January of this year, whereas ‘Chasing Stars’ hit #12 on the Progressive House Releases chart and ‘Illuminar’ gained the #8 spot, also on the trance releases which was his highest charting track so far.

Besides Sam, Nino Lucarelli is also somebody worth keeping an eye on in the future. He’s a home-grown singer, songwriter and producer from Phoenix, Arizona, with a staggering 500+ songs in his pocket already. Started from the bottom 3 years ago, now he’s at more than 66 million streams and 900 000 monthly listeners on Spotify. His 2018 collab with Shaan, ‘Bring It To Me’ was named the official anthem for Hardwell’s monumental charity, the ‘World’s Biggest Guestlist’. His immense talent led him work with artists like KAAZE, DubVision, Kryder, Raiden and many more, adding his dynamic vocals to several hits, released by the biggest EDM imprints such as Revealed Recordings, Spinnin’ Records and Heldeep Records, to name a few.

Listen to this brand new progressive house hit by Sam Allan and Nino Lucarelli below.