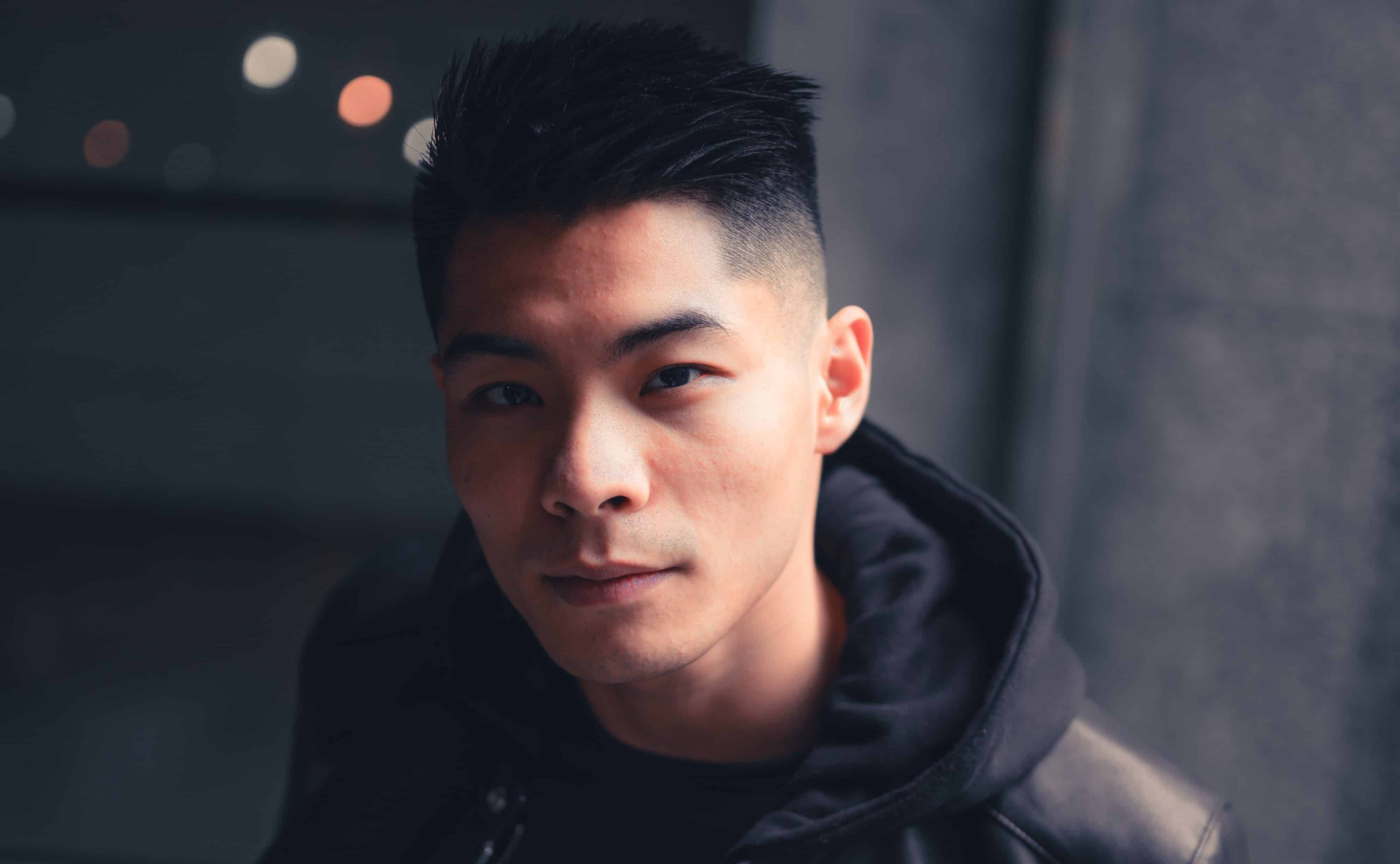 SHAW, a Taiwan born and American raised DJ and music producer, has recently released a new original mix titled ‘Duke Blue Beard’. This original mix is SHAW’s interpretation of the unknown, inspired by ‘Blue Beard’, a Grimm’s fairy tale which narrates the story of an enigmatic and inscrutable Duke, and the twisted secret that lies behind the door that conceals his many wives.

Much like the unexpected twist to the story of ‘Blue Beard’, 2020 has been a year of too many twists, unexpected events and changes to our lives. As this year is coming to an end, SHAW has released ‘Duke Blue Beard’ in an attempt to present to his listeners with an original mix that encapsulates the feeling of the unknown, as well as a slightly more positive end to the year than was delivered by the fairy tale – one must continue to move forward in life in spite of the hardship that has plagued it thus far.

SHAW is the founder and creative director of TM Entertainment, as well as a curator of modern concerts and electronic events. He is proficient at using mash-ups and edits that are self-made, as well as using unreleased productions in the style of house, bass, trap and hip-hop, in order to animate the dancers of his dance floor. SHAW has won numerous awards for his proficient DJ skills, including a first place prize in the first annual DJ competition hosted by Rochester Institute of Technology and a first place prize as an honourable graduate from Beat Lab Academy, Los Angeles. He has also been a 2019 headliner of DOP Music China Tour, and a performing artist at the S20 Taiwan 2020.