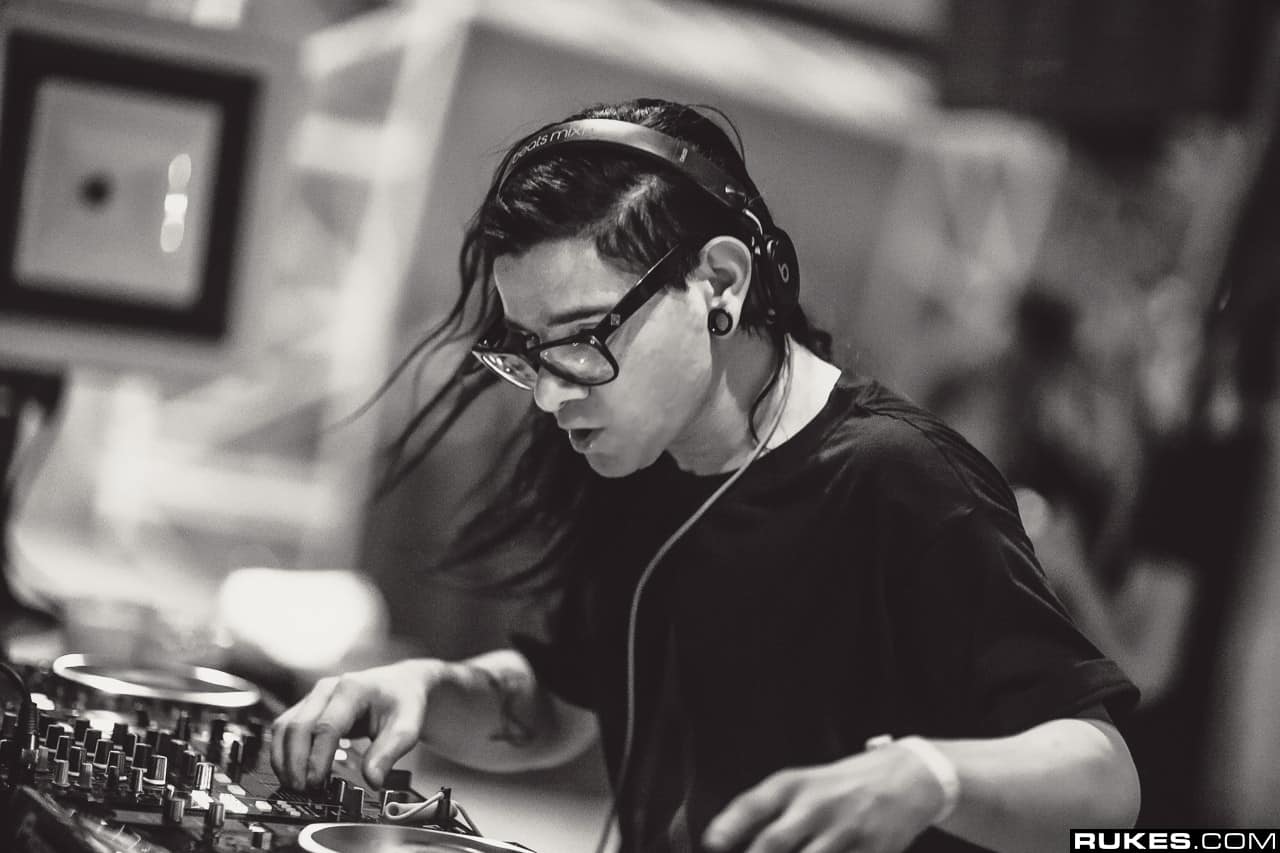 December 23, 2011 is an international holiday for all electronic fans as Skrillex released his fourth EP, ‘Bangarang’. ‘Bangarang’ was released exclusively via Beatport on the 23rd, whereas other retailers released it on the 27th and then January 24, 2012, was when it was released as a physical CD. One of the best Christmas gifts to ever be received, it was recorded over a period of 2 months from June to August.

Talking about the tracks featured within ‘Bangarang’, it’s rare for an EP to have every track be considered as iconic classics, but Skrillex’s production magic and signature sound made this happen. All tracks have at least tens of millions of streams on Spotify, with the title track ‘Bangarang’ the most popular chiming in at a current 331+ million streams. Other tracks are equally as popular with ‘Summit’ featuring Ellie Goulding boasting over 63 million plays, and ‘Kyoto’ featuring Sirah having close to 100 million streams.

To many surprises, it garnered a generally mixed review rating from critics. Based on ten reviews, it received an average 60 out of 100 which is shocking considering how many iconic tracks it birthed. In a happy turn though, Rolling Stone had given it the honourable title of #14 in the ‘Greatest EDM Albums of All Time’ list.

Unarguably the biggest musical recognition and achievement that this EP gained, though, was the two GRAMMY nomination. But what’s better than a nomination? A win, and two wins at that. The title track won in the category of Best Dance Recording, and the EP itself won for Best Dance/Electronica Album at the 55th annual awards ceremony (pre-telecast). Below you can see him accept one of his awards.

‘Bangarang’ continues to be a staple for many, and an essential EP that paved the way for many producers to come after him. With such a quality collection of tracks bundled into one iconic release, there aren’t many EPs that come to close to having the same effect that this did on the electronic music scene. Happy anniversary ‘Bangarang’!