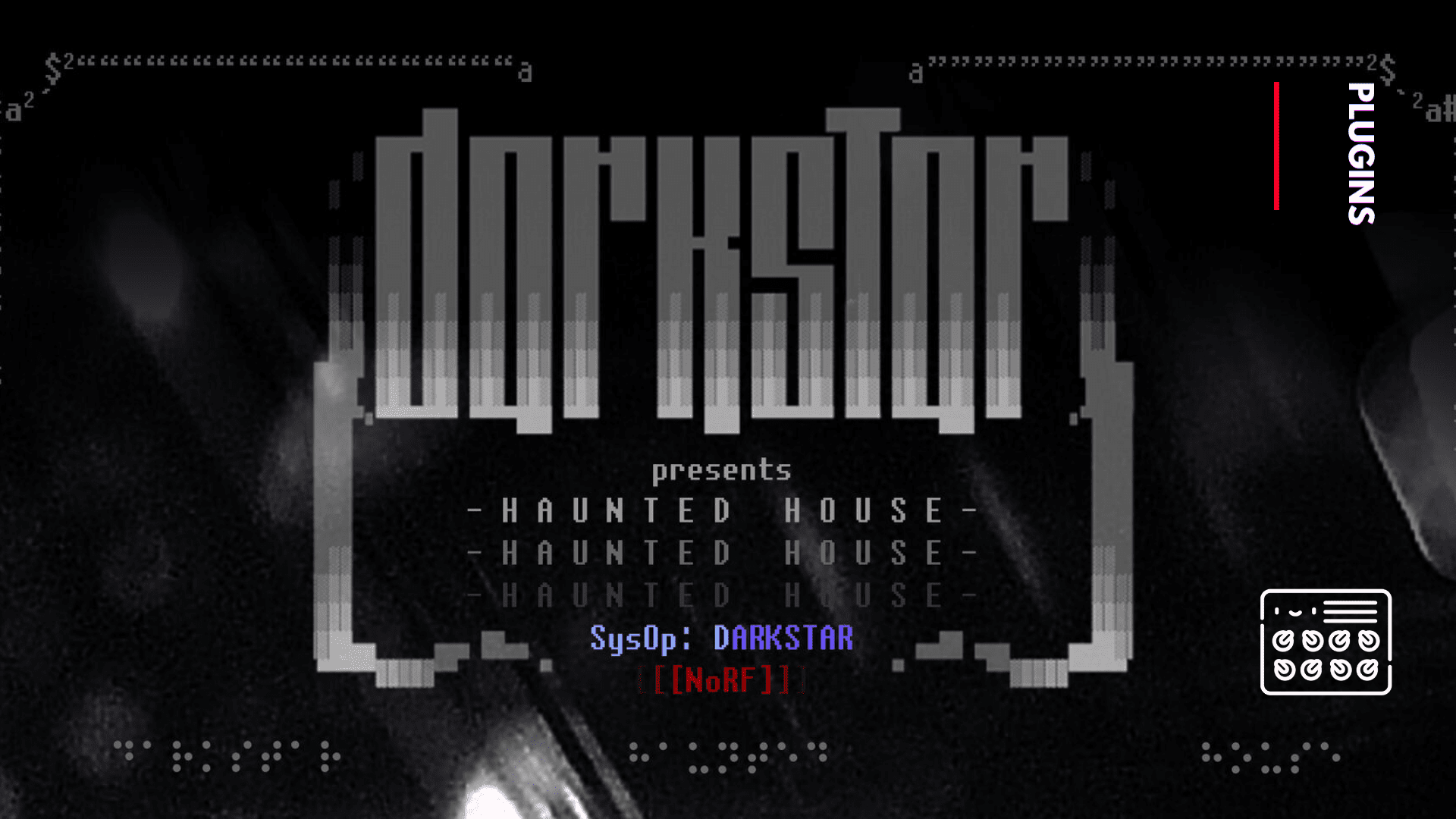 Spitfire Audio is well known for its libraries used and created by the best film score composers out there. The expression of a movie can be hard to translate into music as every person has a different look at the scenes. That’s why composers like Hans Zimmer, Max Steiner, John Williams, and Bernard Herrmann have such a clear and refreshing look at the movie scenes and know exactly how to emphasize every detail to perfection. Darkstar released their library in collaboration with Spitfire Audio and we are here to give an in-depth review about Darkstar’s newest library called ‘Haunted House’.

Darkstar is a British electronic music duo consisting out of James Young & Aiden Whalley who started discovering electronic music through the magic of sampling. Considering the London club scene as their home changing the look on electronic music positioned them as one of the pioneers within the scene. This led to collaborations with Actress, Wild Beasts, Zomby, Empress Of (XL), and Gaika. Not only their music is outstanding but also their live dance performances are groundbreaking working with choreographer Holly Blakey, and the Palme d’Or nominated short film called Dreamlands.

Shape every sound the way you want to by controlling the attack, release, 9 custom-made reverbs, delay, and stretch & flanger controls, and several dynamic sliders to fade in the processed sound to 100% wet. This library is perfectly suitable for film, TV & gaming, atmosphere, warmth, texture, orchestral elements, sci-fi, and thrillers. Add tension by using scary strings, haunted choirs, dark basses, and heavy drums to make the listener feel like they are actually in a movie. Go beyond imagination and let your creativity lead you with Darkstar’s newest library called Haunted House.

Darkstar’s Haunted House is currently on sale at a price of €29,– containing 1.1GB download size, running on either Mac OS X and Windows 7 till Windows 10.

You can grab Darkstar’s newest library in collaboration with Spitfire Audio called Haunted House down below.

Read the next article: Spitfire Audio teams up with Abbey Road Studios for Studio One Orchestral Foundations library