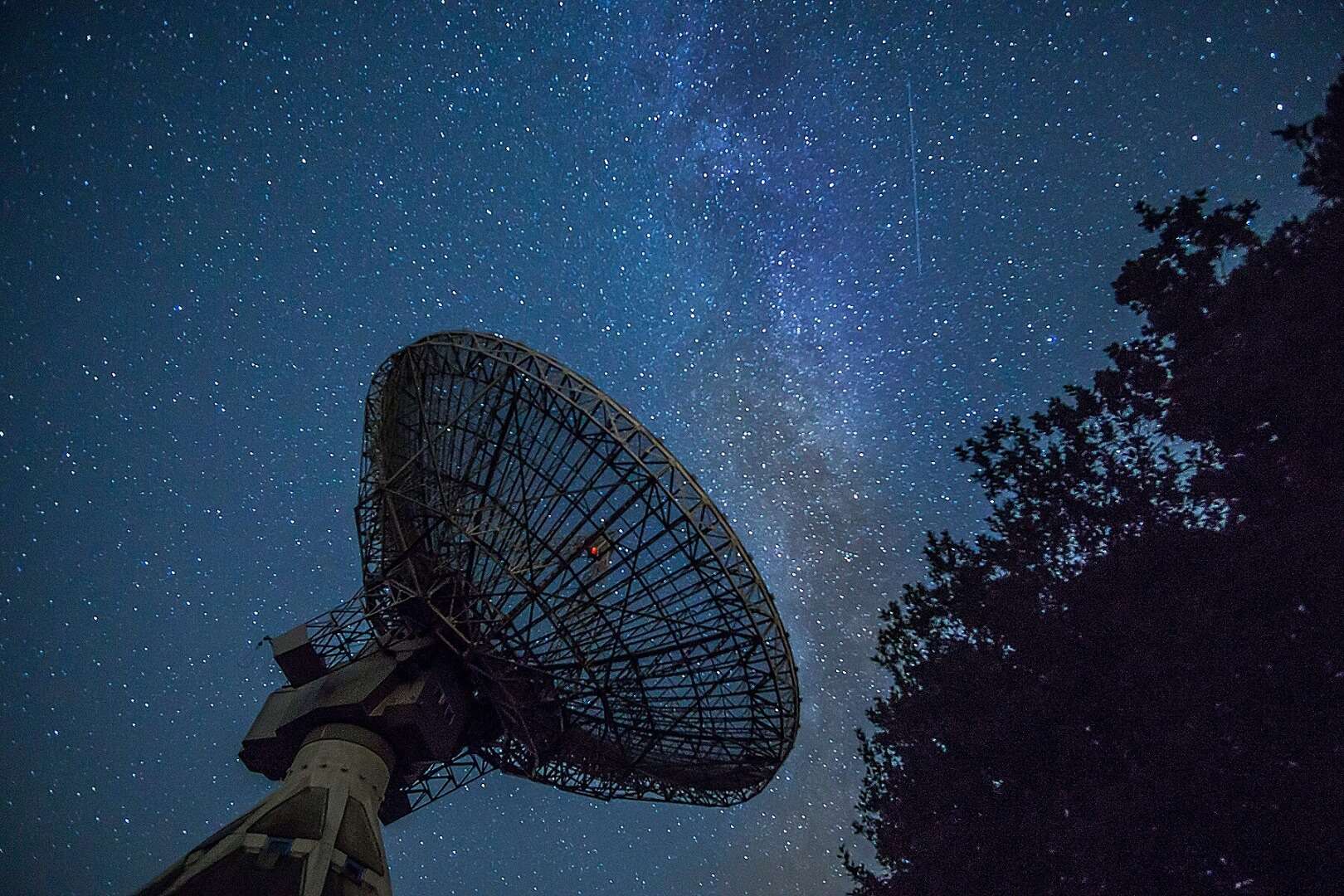 If you thought 2020 was over, there still may be one surprise left. In a year full of unnatural experiences and events, the Parkes radio telescope in Australia picked mysterious waves coming from outer space. The signals are believed to originate from Proxima Centauri, the closest star to the Sun.

“The Breakthrough Listen team has detected several unusual signals and is carefully investigating. These signals are likely interference that we cannot yet fully explain. Further analysis is currently being undertaken.”

The radio waves were picked up during 30 hours of observations by the telescope in Australia in April and May of 2019. The transmission has been under investigation by the Breakthrough Listen team for some time and scientists have yet to identify if it could have been a passing satellite or natural occurrences. Whatever it may be, it is adding to the suspense to the already edgy year 2020 has been.

Photo by Stefan Widua on Unsplash