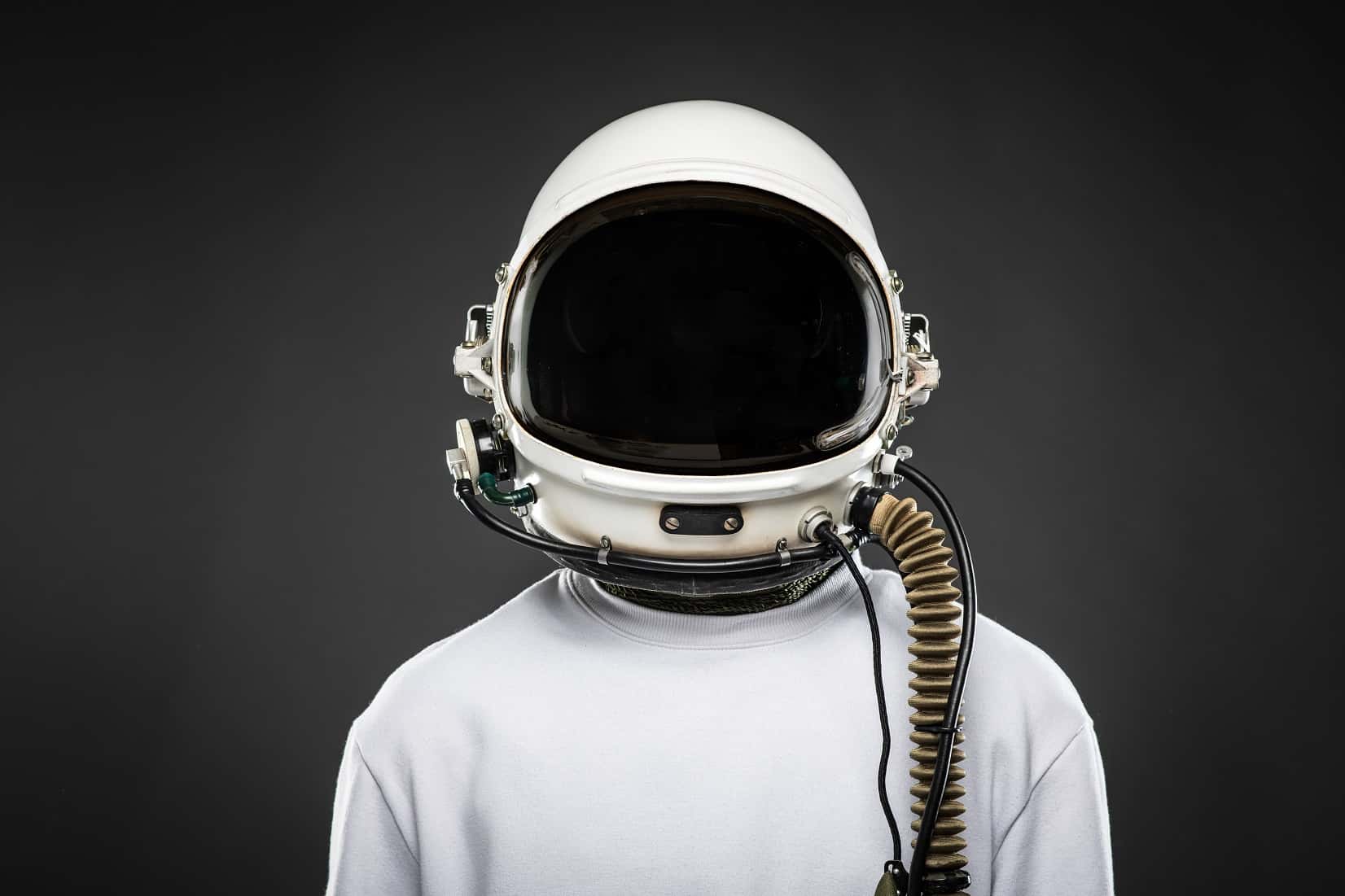 The Rocketman releases brand new track ‘This Is Techno (Dit Is Techno)’: Listen

In the techno scene, mysterious artist The Rocketman is making big waves. Known by nothing else other than his artist alias, his space-themed mixes titled ‘Exploration’ (which are available to listen to on YouTube) have been gaining the eyes and ears of avid listeners for a while now, much like his fantastic original productions. Speaking of original productions, ‘This Is Techno (Dit Is Techno)’ takes The Rocketman into another dimension.

‘This Is techno (Dit Is Techno)’ is exactly what it says on the tin. This is techno at its finest, and one listen of this track will prove it. Honing in on his unique style of producing, ‘This Is Techno (Dit Is Techno)’ sees The Rocketman create a soundscape of nothing but energetic, relentless rhythm that dances around the veins of the track, creating a strong foundation for what is a very solid track. Making a techno track like no other, this is something unlike anything ever heard before and presents the mysterious artist as a wizard of music production. Clearly someone who knows what he is doing, this is a simply addictive track.

Exciting things are in the horizon for him. Coming up, he has a song due for release on Simina Grigoriu’s label Kuukou Records (who happens to be the wife of Paul Kalkbrenner), and even more excitingly he’s started his own imprint called 3rd Dale Universe, where he will release not only his own tracks but also tracks from well-known DJs.

Until we wait for what’s to come, you can stream ‘This Is Techno (Dit Is Techno)’ down below along with the extended mix version.