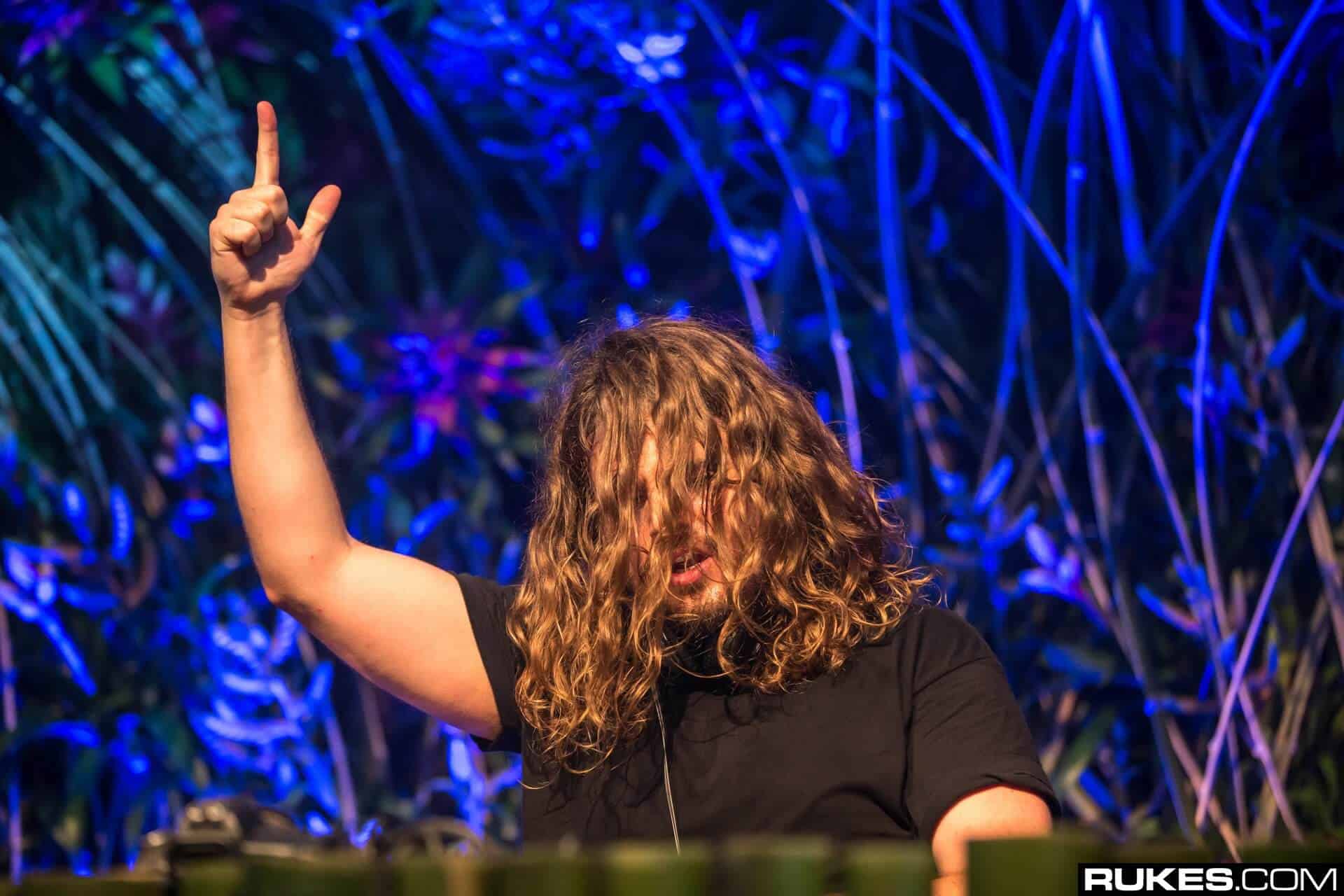 mau5trap has unveiled the first remix of deadmau5 and Kiesza’s angelic collaboration ‘Bridged By A Lightwave’, courtesy of Australian DJ and producer Tommy Trash. The remix sees Trash take the original song in a new, but somehow still familiar direction, resulting in a quality listen that makes us even more excited for new music from the Aussie.

The remix opens with Kiesza’s beautiful vocals, complimented with a looming reese bass and an atmospheric arpeggiator. Shortly afterwards we become acquainted with the climax – a minimal drop featuring a thick bassline, trance-esque arp, and rhythmic percussion. The release also includes an extended mix clocking in at almost eight minutes, sure to please progressive fans.

After recently taking a hiatus from releasing music, Trash has returned stronger than ever with a string of releases including the feel-good track ‘So Long’ featuring Thief, the blood-pumping ‘4U’, and the ever so groovy ‘Lil’ Bit’ with fellow Australians Peking Duk.