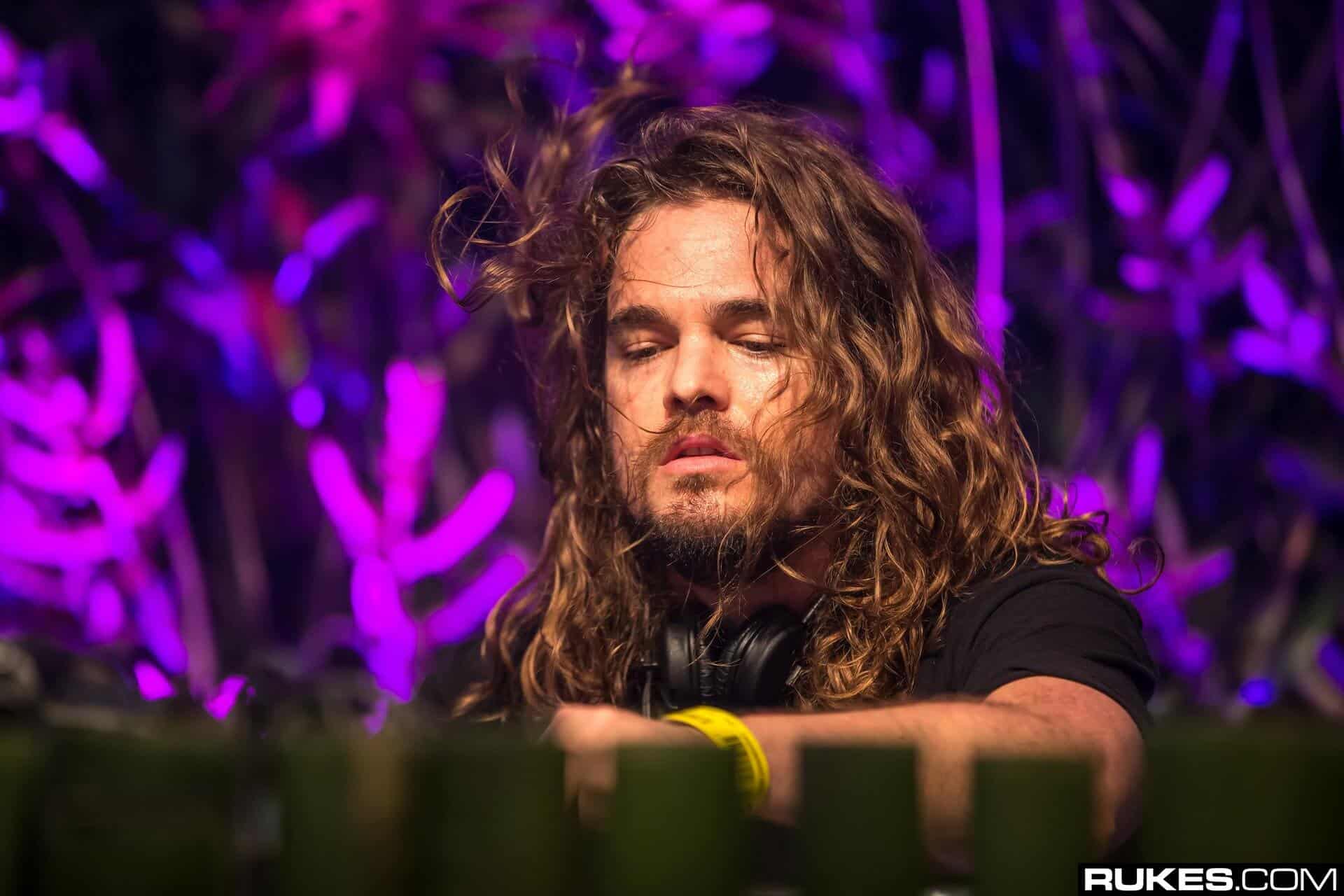 One of the great questions often asked in modern dance music is “What happened to Tommy Trash?”. The Australian producer was one of the biggest names of the EDM boom at the start of the ‘teenies’ decade, collaborating with Swedish House Mafia royalty Sebastian Ingrosso on the iconic ‘Reload’, and producing arguably the most anthemic remix of modern times when he reworked Steve Aoki’s ‘Ladi Dadi‘. Since then, Trash has slipped under the radar somewhat, putting out a number of smaller tunes, but he might be about to hit the big time again! That’s because he’s remixing the whopping new deadmau5 single ‘Bridged by a Lightwave’, which is set to drop this Friday. The original, released last month, saw the Canadian Mau5trap owner team up with ‘Hideaway’ vocalist Kiesza to spawn one of his most impressive hits of modern times.

Best known for tracks like ‘Strobe’ and ‘I Remember’, the Mau5 has managed to ensure his legacy has stayed consistent throughout the course of the past decade, regularly releasing high-quality tracks such as ‘Monophobia’ with Pendulum/Knife Party frontman Rob Swire. He’s also debuted his latest ‘cube’ instalment as part of his live shows, and following a successful outing on the Arc Stage at Creamfields 2019, will bring the design to London‘s legendary Brixton Academy venue next June. We’re thoroughly intrigued to hear how this one will sound and have our fingers crossed that Tommy Trash will bring back his huge progressive big-room style sound when laying his paws over the remix duties on Friday! Until then, we want to know what your favourite deadmau5 track is, so let us know across our socials! You can contact us on Instagram, on our Facebook, or even on Twitter.