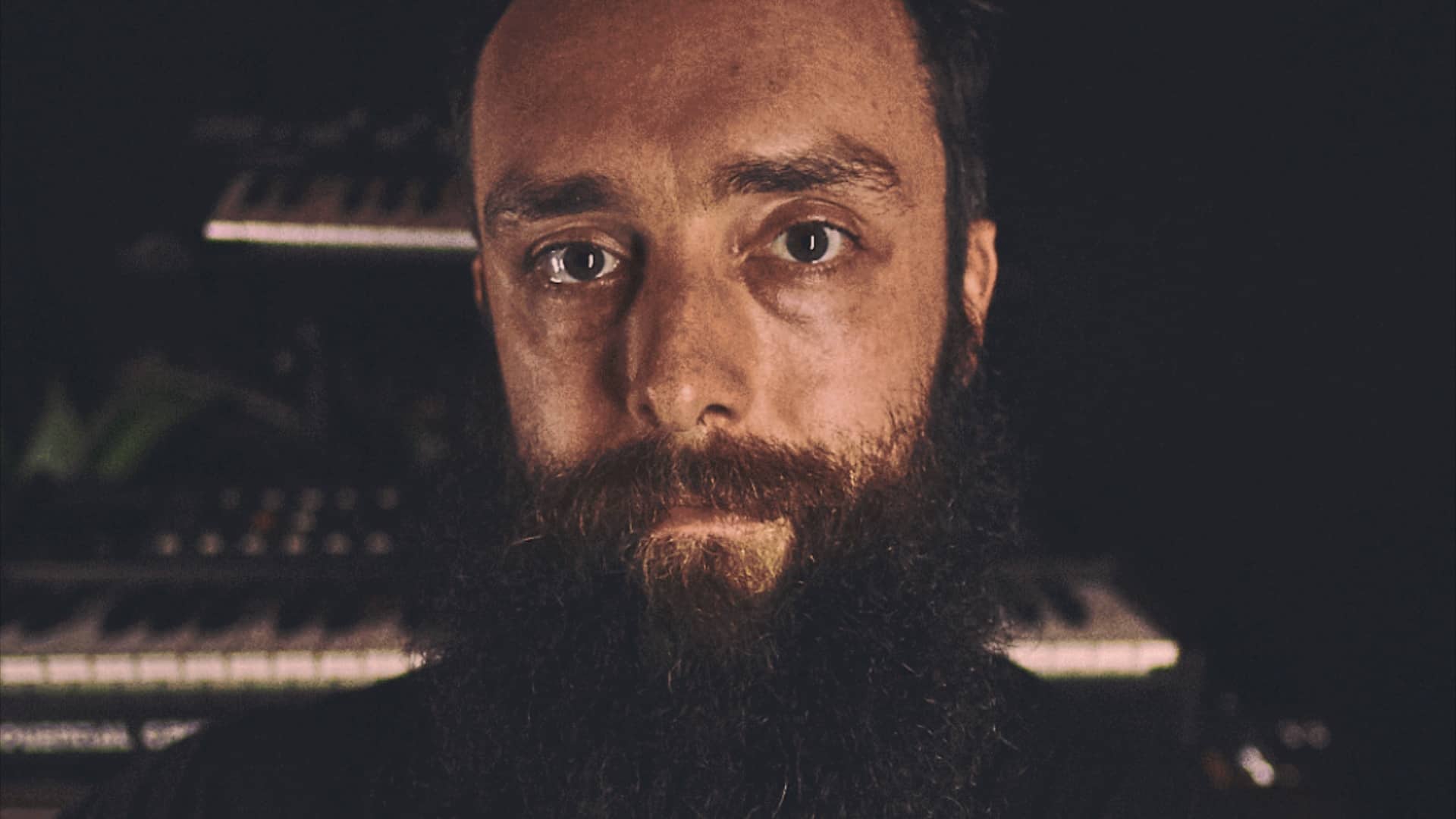 The Durham based record producer and DJ Treee City (originally known as Patrick Phelps-McKeown) has been an integral part of the electronic music scene and the live events industry for quite some time now. Having started out in 2002 by creating hybrid dance music that draws from field recordings, his desire to ignite dancefloors has led to a musical style awash with thick textures of emotion, propelled by rolling drums and tectonic basslines. Following the massive success of his debut EP and some intriguing summer releases, the artist is set for his first vinyl record release through a track called ‘Tell Me’, out now via the inaugural release Field Guide 1 from the record label Maison Fauna.

Inspired by the likes of field recordings, pop radio, broken technology, and 90’s rave nostalgia, Treee City’s roots in North Carolina’s thriving music scene have led to performances at festivals like Moogfest, Hopscotch, Jamnesia, and Sine Wave Surfers, as well as opening for artists like Giraffage, Branchez, Braille, Figure, and Govinda. The artist has a lot to offer even after this release, as during the COVID pandemic, he has been working on a new full-length album, as well as a live hardware A/V set inspired by classic electro, anime, and hacker culture.

Here’s what Treee City had to say about his track:

“I’m obsessed with the Roland SH-101 synth. There’s something about it that’s so simple but so versatile and feels futuristic and nostalgic at the same time. “Tell Me” started as playing around with sequencing on the SH-01a reissue, then I added a beat on the PO-12 and it grew from there. Kir sent me the vocal loop and that really tied everything together. I like how it feels urgent yet vague, you can read into it but it doesn’t force you into any one meaning. I love when lyrics are powerful in an ambiguous way that leaves it up to you.”

Check out ‘Tell Me’ below.