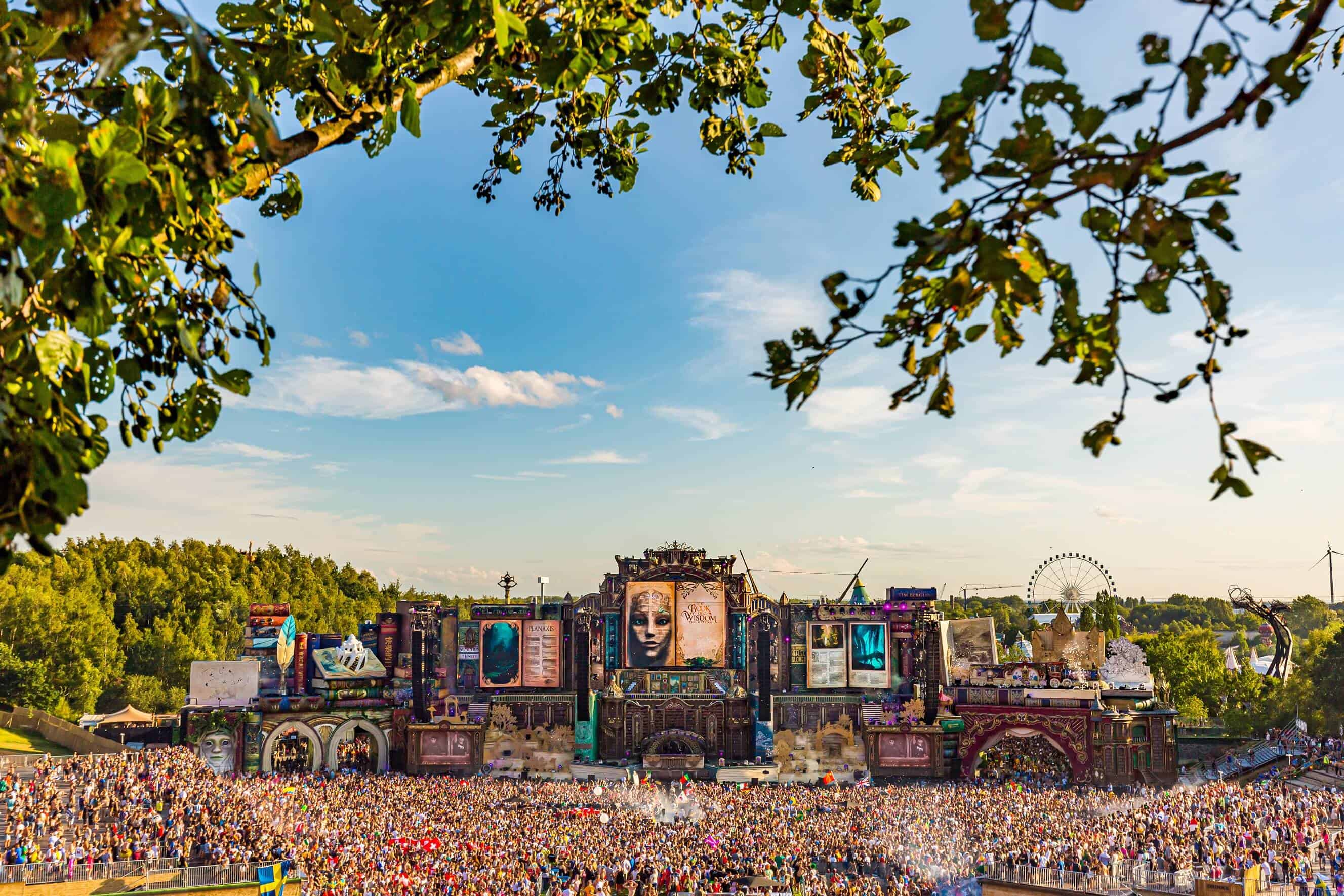 Every day for the past week, Tomorrowland and One World Radio have been counting down tracks in their ‘Made in Belgium Top 100’ list. Taking their listeners on a journey through the history of Belgian dance music and all the brilliant Belgian artists, The People of Tomorrow voted many, many times for their personal top three tracks, and the overall top ten was as follows:

So there we have it, ‘Universal Nation’ by Push is The People of Tomorrow’s official number one electronic Belgian artist. No surprise as it is a truly iconic track, it was released in 1998 by M.I.K.E. Push (who, impressively enough, has used over 85 monikers in his career). Beginning as a small trance project in 1997, the track truly blew up upon release and became bigger than he ever thought. Three different titles have been given to the track due to multiple different releases in different countries, and they are ‘Universal Nation’, ‘Universal Nation ’99’ and ‘Universal Nation (The Real Anthem)’. Whatever title you know the track as best, its safe to say that this was a worthy winner. Speaking of the track’s win and the story of the track itself, Push said this:

“This is incredible! It’s been a very strange year, but this is really a beautiful spark in the darkness with lots of positivity. ‘Universal Nation’ was made on a Wednesday afternoon in my studio at the Bonzai Records headquarters. I actually had a record completely done, an A-side, and I already gave it to the A&Rs of Bonzai Records – it was called ‘Prisma’. I went quickly into the studio to start working on the vinyl’s B-side and late afternoon, I ran upstairs to the offices with a digital audio tape. I went back to my studio and someone came running downstairs about an hour later, telling me I had to go back upstairs. Everybody was dancing in the office and I had no clue what was going on – they told me this wasn’t a B-side, but a real anthem. When they asked me about the title of the track, I thought about the Love Parade I was going to a couple of weeks later – lots of people coming together, one nation – and that’s basically the story of ‘Universal Nation’.”

To see the full interview, you can watch the video below. You can also recap the Made in Belgium Top 100 here.