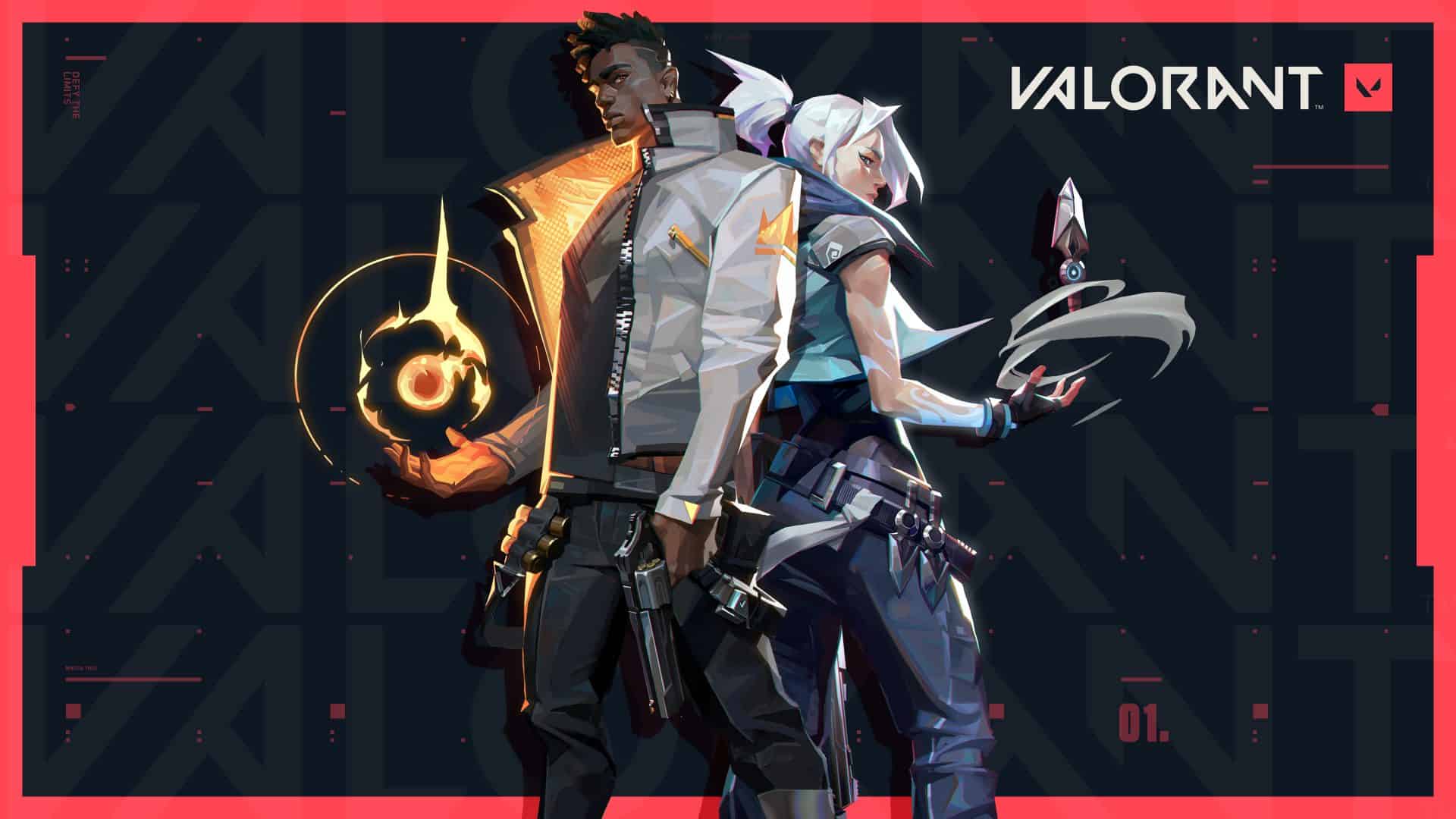 One of the best and biggest gaming premieres of this year is certainly VALORANT, developed by Riot Games – authors of the absolutely legendary multiplayer online battle arena game League of Legends. Valorant is officially available from June 2, 2020, and for now, only Windows users can play it. The game is a 5×5 team-based tactical shooter, where players play as one of a set of agents consisting of characters designed by several countries and cultures around the world. Valorant is often compared to Counter-Strike: Global Offensive, and according to the Polygon website it is “one of the most fun tactical shooters we’ve played“. Valorant is also quite praised for it’s choice of songs used in trailers & promotional videos.

The game’s launch trailers were very popular on the web, generating a total of more than 10 million views on YouTube alone! As a music website, we couldn’t pass by the songs used by Riot in Character and Promotional Videos of the game. We can only hope so, but we think that Apashe is one of the most adored producers by the developer’s members – promotional materials for Valorant are accompanied by his three songs, including a great Work with Vo Williams, which we can hear in Official Launch Gameplay Trailer. The materials are definitely dominated by bass music, which is mixed with several other electronic genres and few hip-hop tracks. Down below is the list of all songs used in Valorant promotional videos & also don’t forget to check out our Spotify gaming playlist containing all songs listed down below.

All songs used in Valorant

Read Next: The new Call of Duty: Modern Warfare update brings EDM to the game