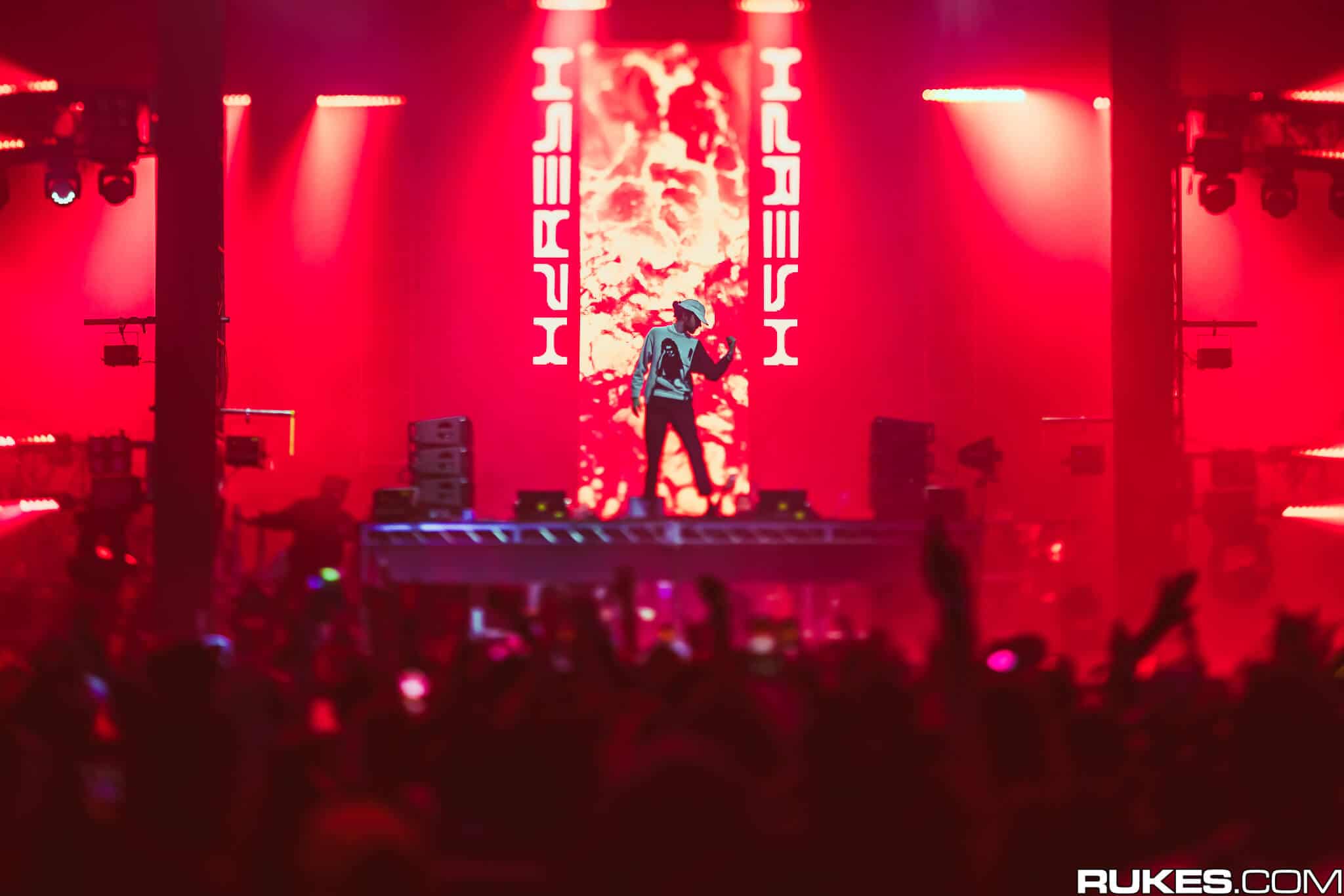 After coming off of the high from Brownies & Lemonade and IHEARTCOMIX‘s charity event ‘LA Gives Back’, Madeon (real name Hugo Pierre Leclercq) chose to upload his entire acoustic fireside set from the event, and we’re so glad he did.

‘LA Gives Back’ is a charity organization based in LA that is known for donating to various groups all throughout LA, including SchoolHouse Connection, Downtown Women’s Center, and My Friend’s Place. For this performance, the charity teamed up with top-notch DJ’s to raise money to help fight the homeless crisis in LA.  The event is held annually and past DJs for the event included Diplo, Valentino Khan, and ETC! ETC! among a huge roster of top names.

During the 24-hour virtual telethon that was staged at an LA nightclub, DJs such as A-Trak, Snake Hips, and AC Slater performed, in addition to special appearances by comedian Joel McHale and Chad Smith from The Red Hot Chili Peppers. The event pledged 100% of donations to go toward various shelters throughout LA. Despite this event being an overall awesome cause, Madeon delivered a super special fireside set where he sang acoustic versions of ‘All My Friends’, ‘Hold Me Just Because‘, and the smash-hit Porter Robinson collaboration ‘Shelter’. Due to all the positive feedback from his session, he decided to upload it to his YouTube channel for us all to enjoy once more.

You can watch the entire acoustic set below:

To learn more about LA Gives Back, click here.