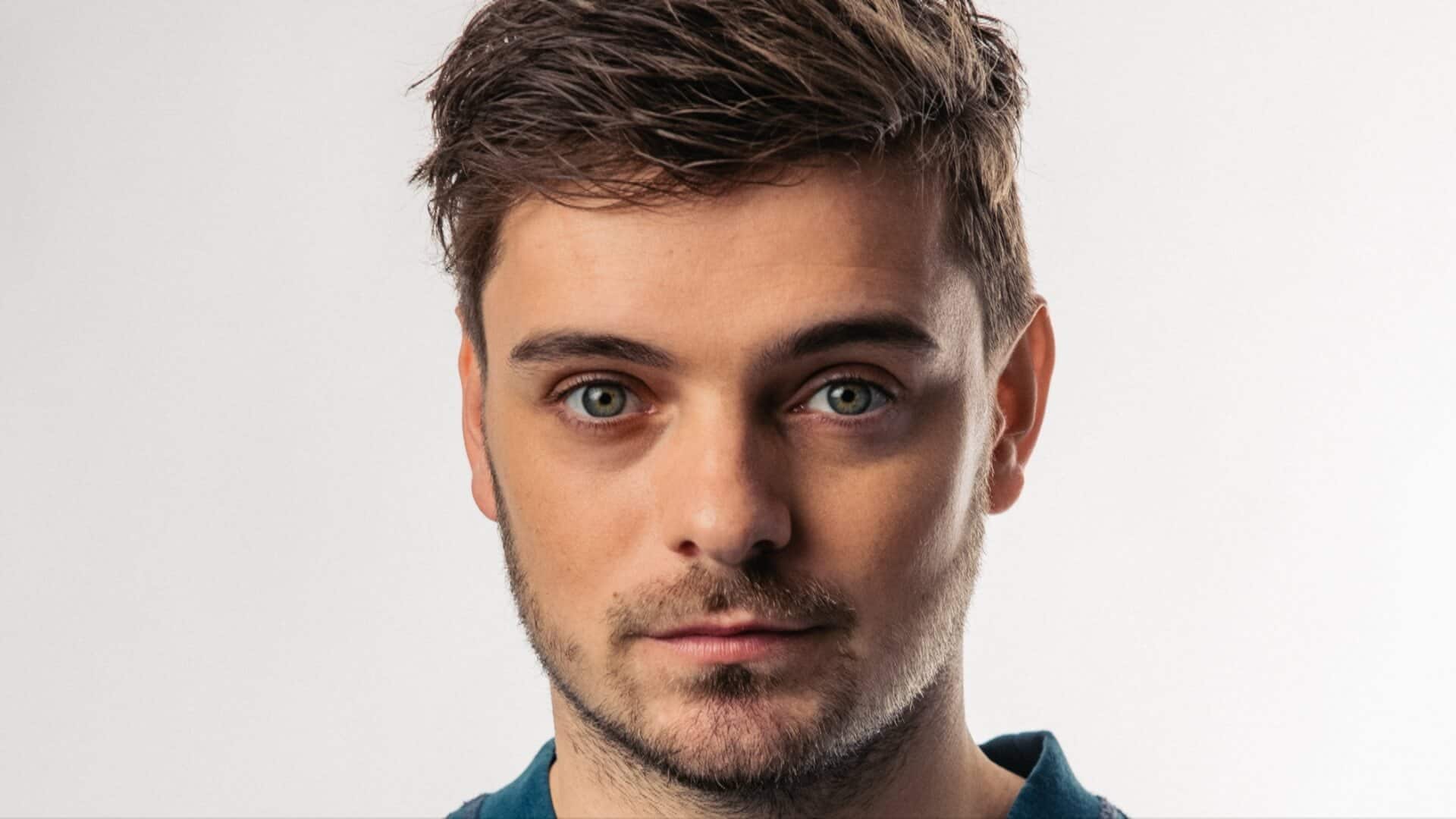 Legendary Dutch DJ and producer Martin Garrix has been at the forefront of the global electronic music scene for more than half a decade now. Apart from being crowned as the number 1 DJ in the world for three consecutive years (2016-2018), the artist has teamed up with some elite figures across the music industry like Tiësto, Dua Lipa, Khalid, David Guetta, and many more. Although we haven’t seen many new releases from him lately, he has been working really hard on his bass house / dance-based alias Ytram. In fact, Martin Garrix has just teamed up with the French duo Citadelle to come up with yet another intriguing Ytram track called ‘Alive‘, out now via STMPD RCRDS.

Since awakening his Ytram alias for the first release this year, Martin Garrix has been on a roll with the musical output from his moniker. Just in time for the end of the year, he has released ‘Alive’. As a matter of fact, a derivative of this latest release will also serve as the official title track for his good friend, Dutch F1 driver Max Verstappen’s documentary – “Whatever It Takes”.

Be sure to check out the latest release from Martin Garrix as Ytram below.