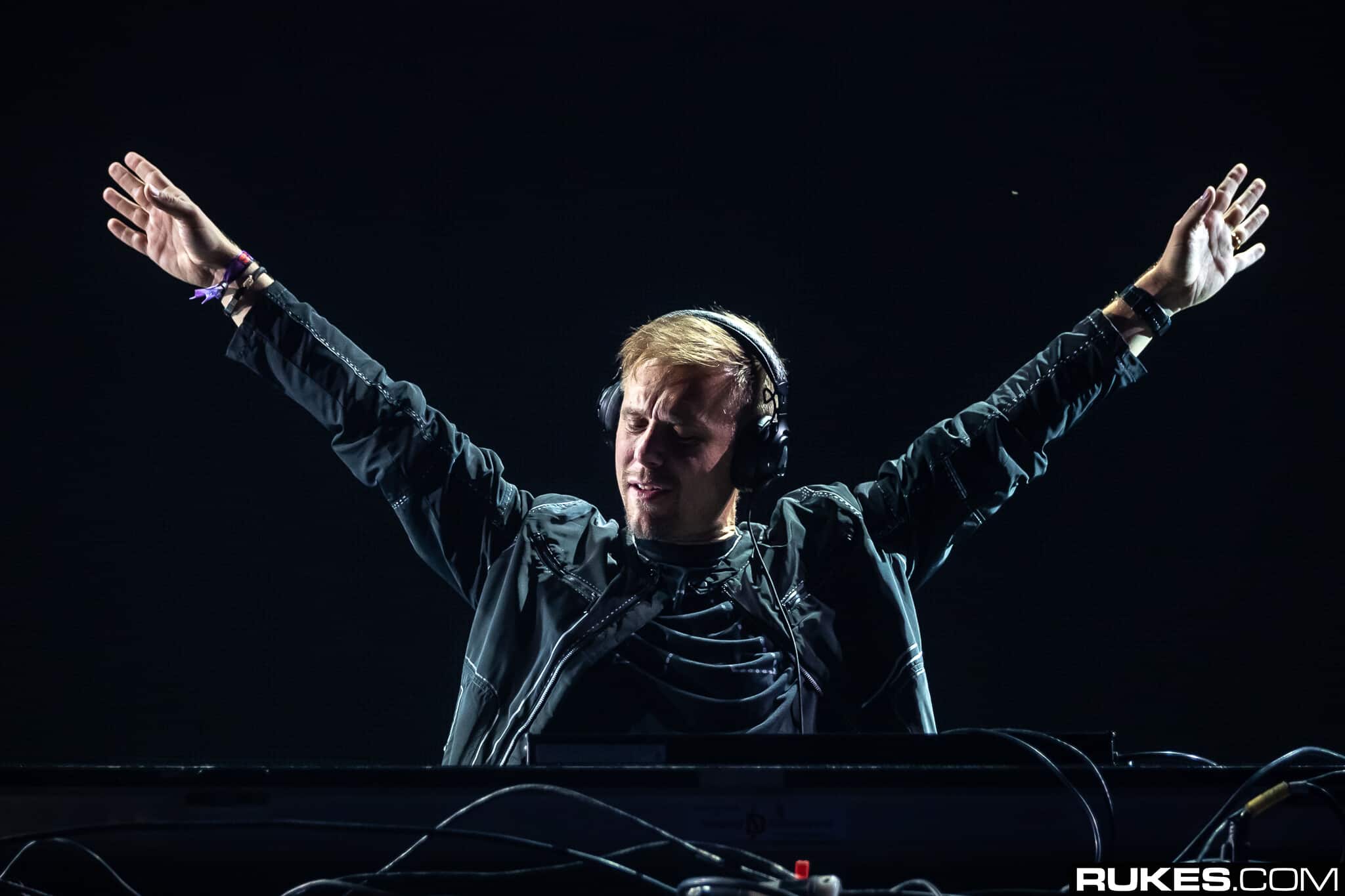 ASOT 1000 celebration festival set to be announced on January 21

The Dutch trance legend Armin van Buuren had recently announced his all-time A State of Trance (ASOT) Top 1000 list which is currently being featured on a weekly countdown starting from 14th January, alongside co-host Ruben de Ronde and monthly show resident Ferry Corsten. To mark the 1000 Episodes of the iconic radio show, a grand celebration is set to be announced on a 5-hour long ASOT radio special on 21st January. The tickets for this exciting show will go live on 30th January.

As of now, Armin has already revealed 950 out of his top 1000 tracks that can be streamed here. The remaining top 50 will be showcased on 21st, live from the renowned A State Of Trance radio studio in Amsterdam, The Netherlands. Apart from that, it will also feature A State Of Trance year mixes, exclusive interviews, and fan videos on their Twitch and YouTube channels. Finally, the highly awaited news regarding the ASOT 1000 celebration festival will be revealed which will reportedly take place in Utrecht later in 2021.

I've got a special ASOT announcement! Many of you submitted your favorite ASOT plays of all time last year. Join me on the road to ASOT Episode 1000 with a special ASOT Top 1000 countdown from Jan. 14 (10PM CET) till Jan. 21 via YouTube/Twitch/Facebook: https://t.co/V9DmuSYISi pic.twitter.com/GreWHQd7r1

To access the exclusive pre-sale for the event, don’t forget to register here. In the meantime, you can also check out Armin’s iconic set at ASOT 950 below here.