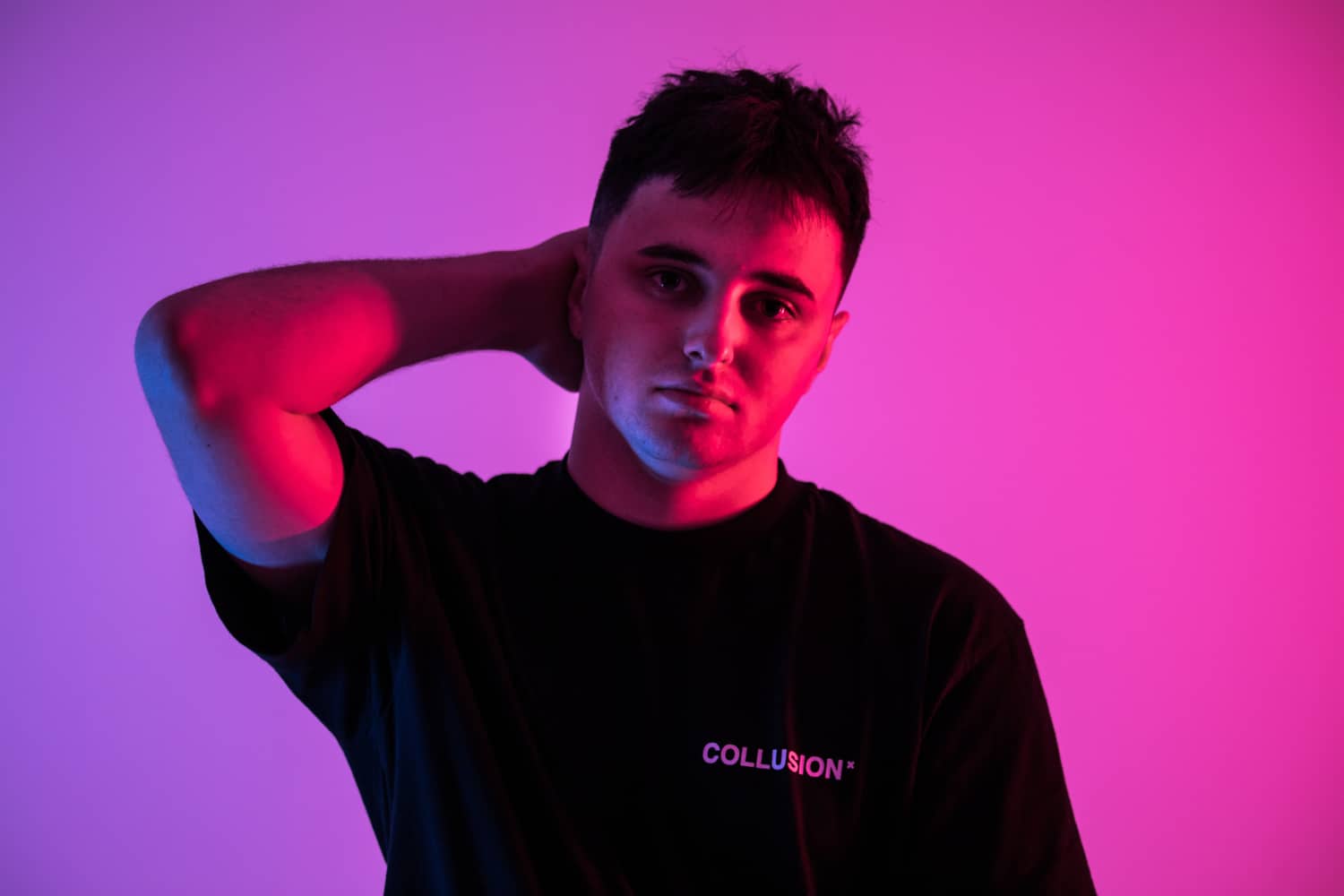 BADVOID kicks off 2021 with huge new track ‘Sing Me To Sleep’: Listen

One of Australia’s brightest stars and most popular artists around in the electronic scene right now, British-born BADVOID (formerly known as Notorious CHRIS) has gained fans thanks to his unique and catchy way of production. Whether he’s opening for the likes of What So Not, Ekali or Claptone, or making music that is supported by labels such as Yellow Claw‘s Barong Family, he is always impressing the scene. His latest track ‘Sing Me To Sleep’, part of a new EP, is already gaining a lot of fans.

‘Sing Me To Sleep’ is, straight away, a very striking track to listen to. Bringing something unique to the dubstep scene that hasn’t been explored yet, BADVOID is taking a new approach to the world of heavy electronic music. The track features haunting female vocals that dance around to set the chilling, dark and mysterious tone that carries through the three minute runtime. Arguably the most striking part of the track is the drop. Unexpected in the way that it sounds, it does well to break through the mould of typical dubstep, and instead introduces us to a newer sound. Shaking the dubstep world up in a remarkable way, ‘Sing Me To Sleep’ will no doubt be recognised by the leaders of the electronic scene, and is going to blow up in a massive way.

‘Sing Me To Sleep’ is out now via ENFORCE RCRDS, and you can listen to it below & download it via the link here.